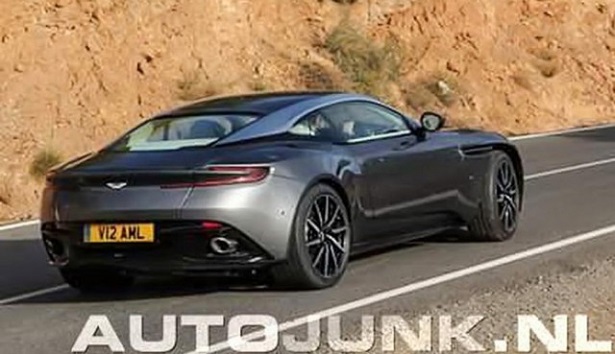 Aston Martin fans have all been waiting to see the 2017 DB11 that is set to debut at the 2016 Geneva Motor Show on March 1. But one photo has been leaked which was most likely taken while the beauty was posing for its official photo shoot.

The DB11, which is replacing the DB9 grand tourer, is based on a new modular platform.

Here are the highlights:

Not many details have been confirmed, that’s all we know till this date, but stay tuned.