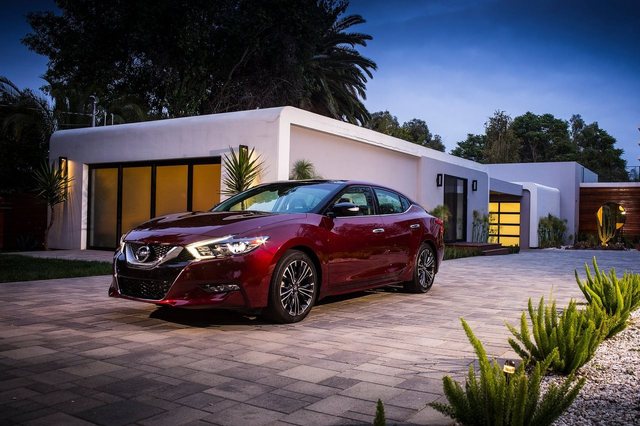 Stylish and sporty alternatives to humdrum executive cars, the Kia Cadenza and Nissan Maxima offer buyers something different to the status quo. Slotting in below the brand’s Quoris sedan, the Cadenza is a tech-laden value proposition while the Maxima is positioned to be the Japanese brand’s take on a four-door sports car. 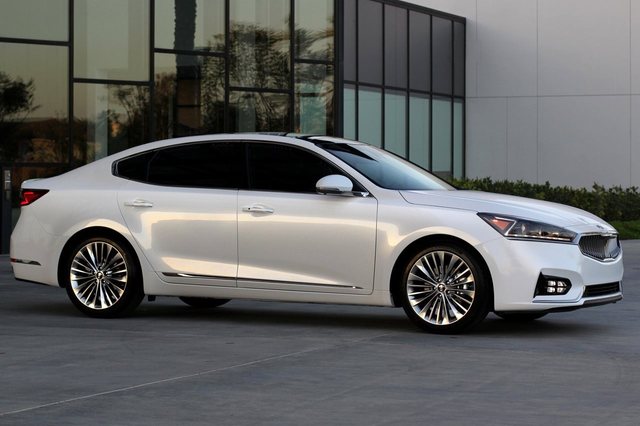 From an aesthetic viewpoint, the Kia Cadenza is far more traditional than its Japanese rival. The swooping curves of the Cadenza are contrasted by the jagged contours of the Maxima, and while both cars possess their own distinct personality, the Korean portrays itself as the more sophisticated of the two. 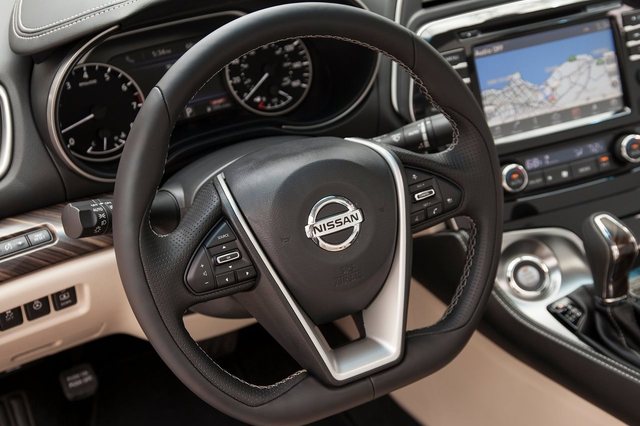 Staying true to its perceived image, the 2017 Kia Cadenza welcomes supple leather and wood trims, with elegant piano black and silver hues adorning the dashboard, center console, and door panels. The sporty Maxima, on the other hand, is home to a flat-bottom steering wheel, large aluminum pedals, and boy-racer-esque “4-DSC” lettering along the gear shifter to indicate it’s a 4-Door Sports Car.

The naturally aspirated 3.3-liter V6 that is found under the hood of the Kia Cadenza, generates an impressive 294-horsepower and 336 Nm of torque. Outshined by the Maxima’s 300 horsepower and 355 Nm of torque, the Cadenza’s smaller displacement unit isn’t as potent but is more than sufficient for a dash of spirited driving.

You might also be interested in: Al Tayer Motors Opens Largest Multi Brand Facility In The UAE 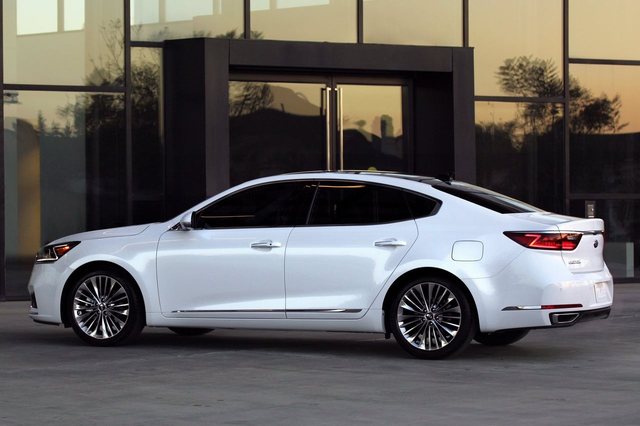 Priced from AED 87,000, the 2017 Kia Cadenza is far more affordable than the 2017 Nissan Maxima which dons a starting price of AED 114,000. For those who are on the lookout for artificial sportiness, there stands the Maxima, for all others, there’s the elegant Cadenza.