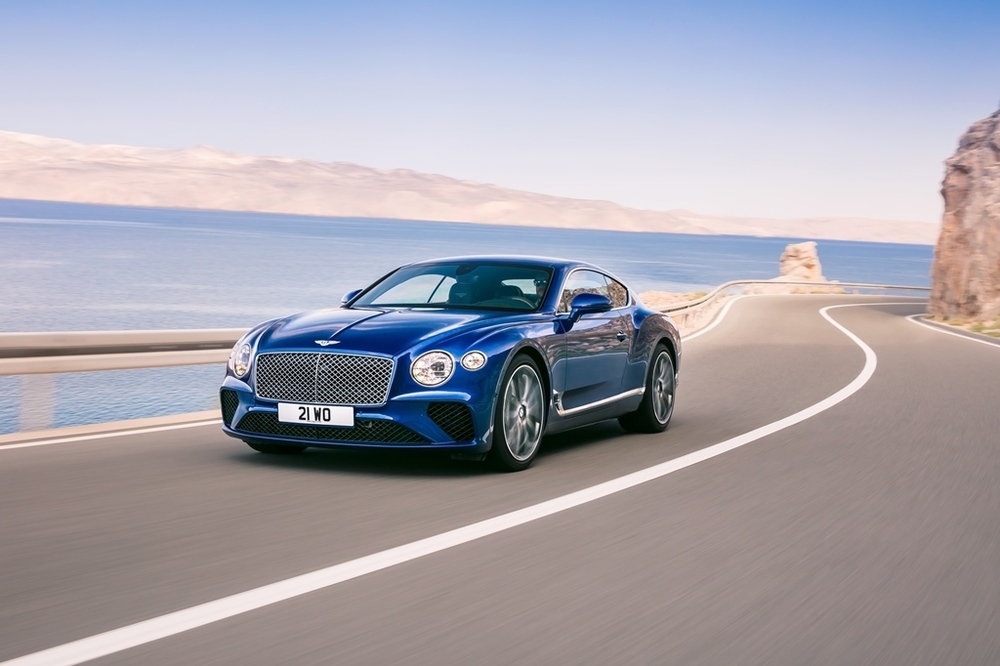 The eagerly anticipated all-new Bentley Continental GT has landed on Middle Eastern shores following its global unveil at the Frankfurt Motor Show in September. The 2018 Continental GT will tour the region over the next two months, visiting the brand’s key markets and attending a series of exclusive events.

Maintaining its exclusivity, the all-new Continental GT has visited the brand’s Abu Dhabi, Dubai, and Kuwait showrooms, before making its way to the Kingdom of Saudi Arabia. In November and December, it is likely to revisit the UAE for the upcoming Dubai International Motor Show and then head off to Oman. 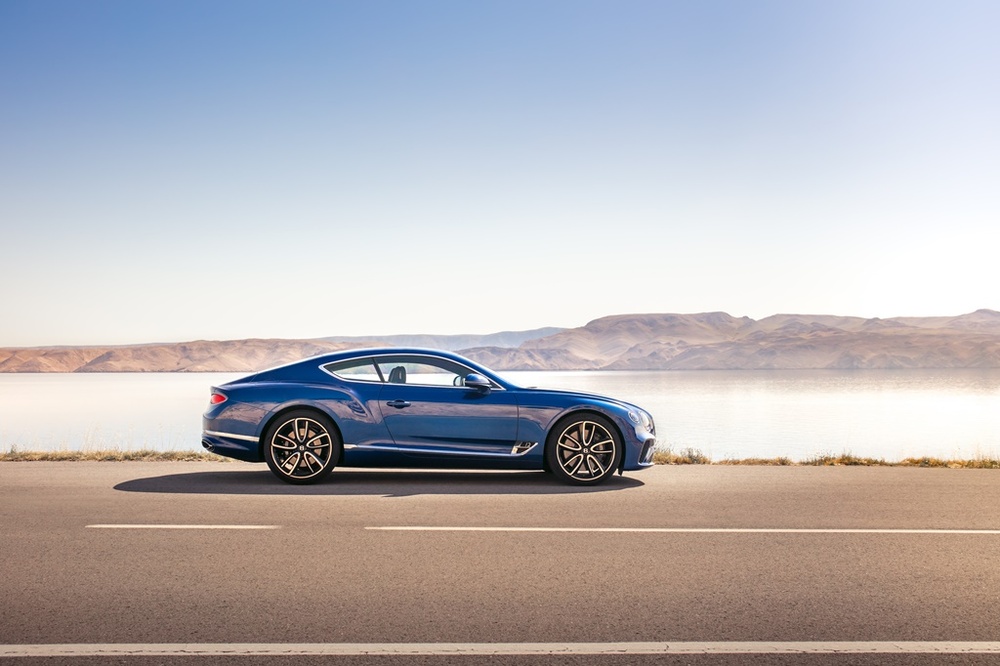 Firas Kandalaft, Head of Marketing and Communications at Bentley Middle East, Africa and India, said: “The Middle East is an incredibly important region for Bentley Motors, with some of the countries ranking amongst the top ten markets in the world. We are looking forward to introducing this exciting new model to our prospective and existing customers in the region.”

Building on its reputation and in an attempt to expand its loyal fanbase, the all-new Continental GT sets new standards in luxury grand touring. Designed, engineered and hand-crafted in Crewe, the 2018 model blends cutting-edge technology with artistry and innovation. Featuring an enhanced version of the brands 6.0-liter W12 TSI engine, it delivers 626 horsepower and hits 100 km/h in 3.7-seconds. 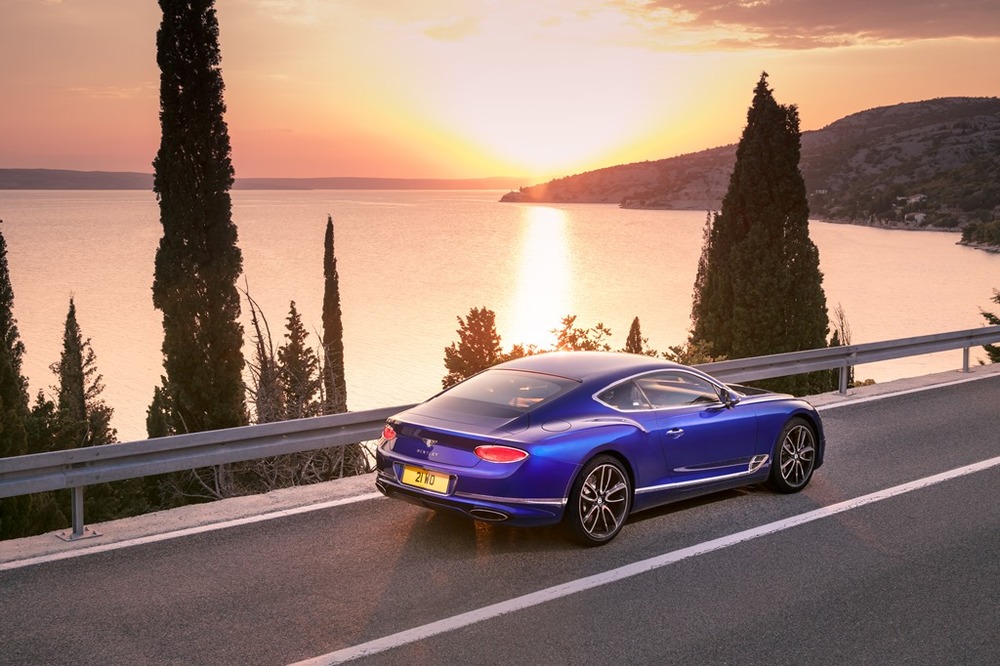 The Bentley Bentayga Falconry is as bizarre as it gets