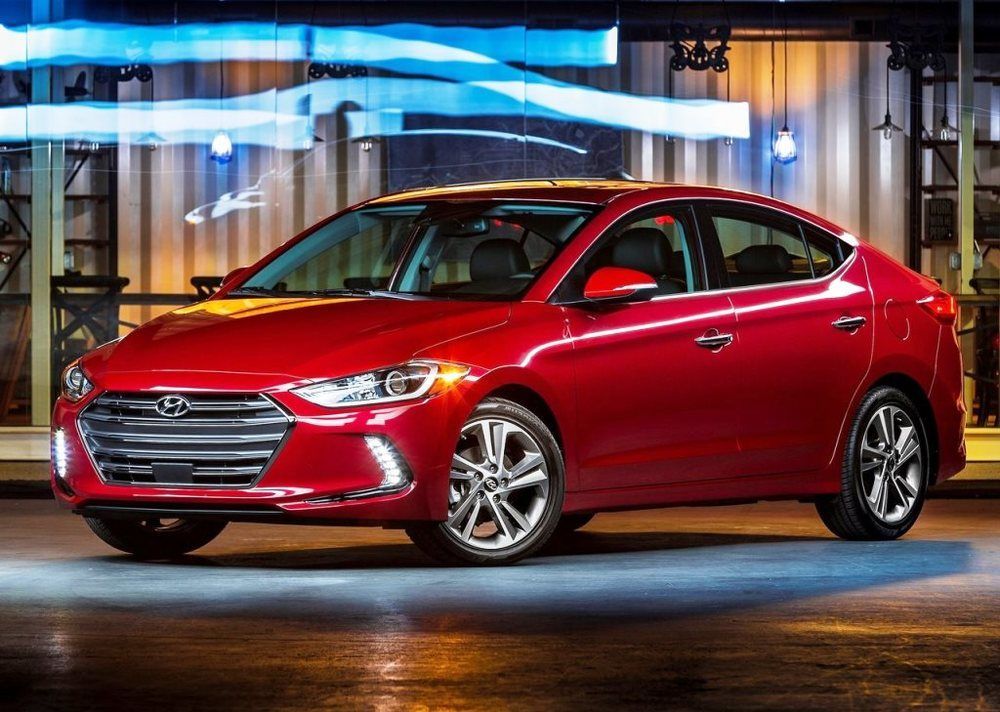 The previous Elantra was a masterpiece of engineering when it comes to design and performance. No wonder it was so successful when it was released. The sweeping designs evident in the headlights and the contours exude a ‘European’ feel. This year, the Korean manufacturer released the 2018 incarnation of its highly successful vehicle. Will the design and features of the new Hyundai Elantra be enough to win the hearts of new buyers in Saudi Arabia? 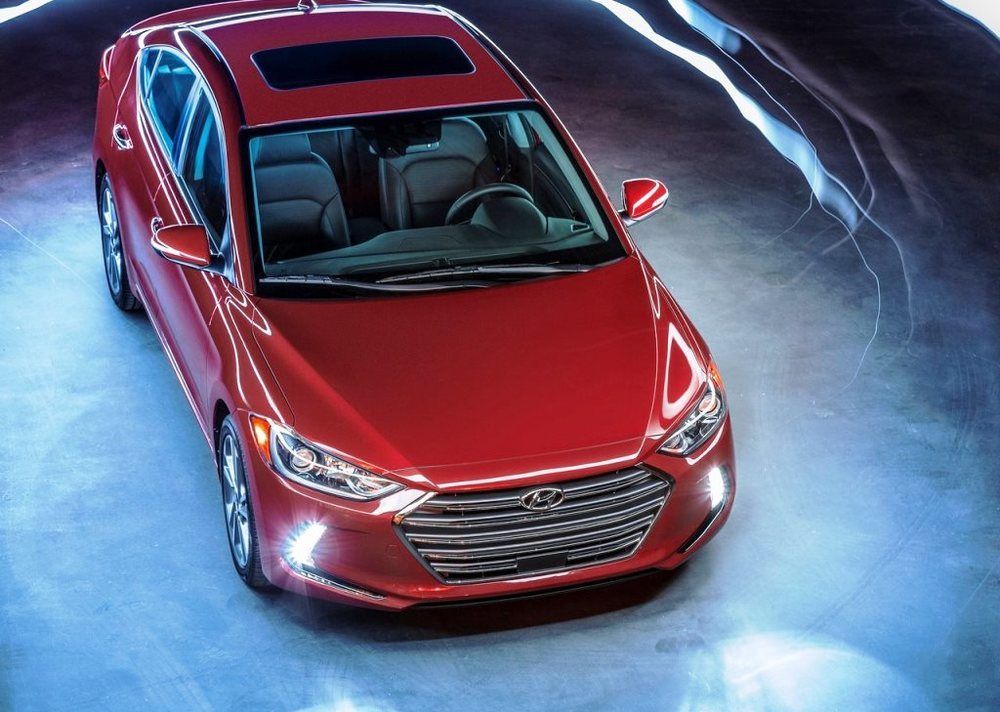 Looks like Hyundai has another winner in its hands with the new 2018 Elantra with its dignified and sharper design. The sleek headlights and the flashy daytime running lights flank the intimidating hexagonal grille. The rear has had its own fair share of facelift, too, with a more aggressive boot with LED signal and tail lights. Newly designed alloy wheels complement the overall exterior design of this iconic vehicle. 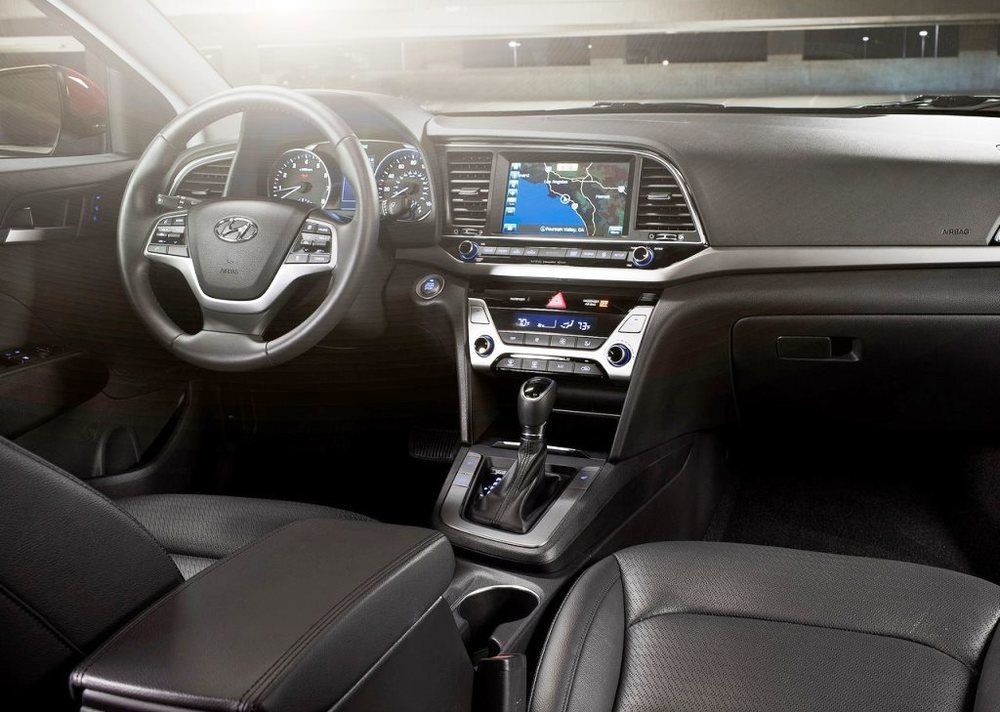 Again, the Hyundai Elantra is betting on its sleek interior to duke it out against its closest rivals, the Honda Civic and the Mitsubishi Lancer. The cabin exudes modernity in fashion and the setup was planned with the driver in mind. Plastics panels are minimal, and the use of soft leatherette and dual tone scheme make the cabin seem larger than it really is. A generous amount of tech is also evident on the dashboard. 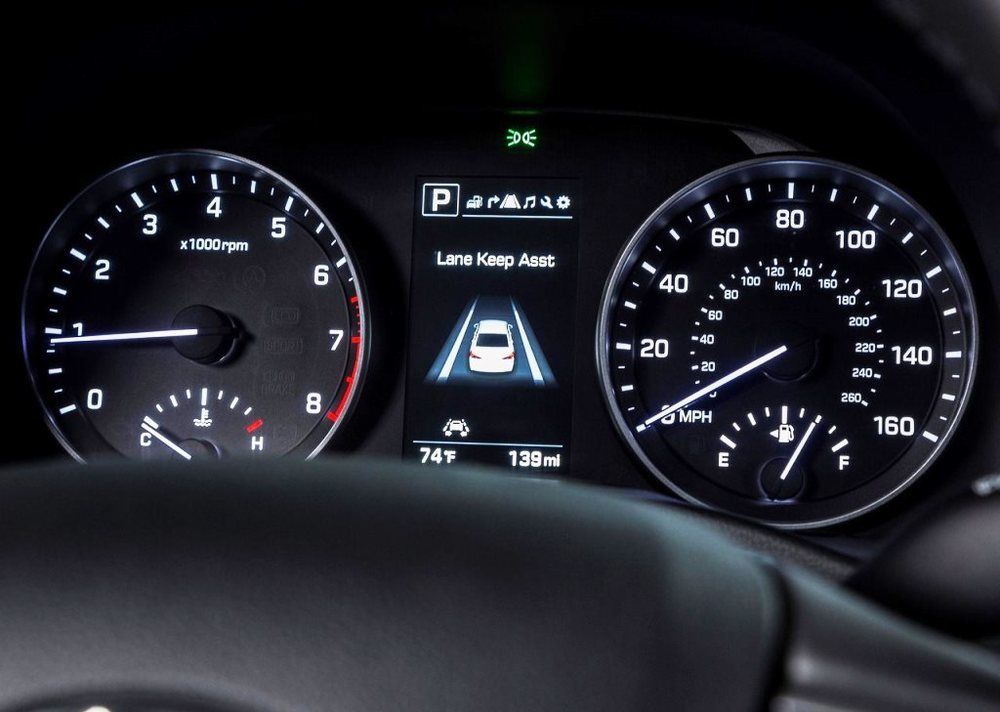 The high-end GLS variant of the 2018 Hyundai Elantra ticks a lot of boxes as far as the features wish list of most drivers is concerned. A rear camera added to the standard parking sensor adds to accuracy when backing or parking. The electric sunroof is perfect for the daylight lovers. Passengers at the rear no longer need to bear the heat because of the rear AC vents. The 17-inch alloy wheels add to that sporty look. 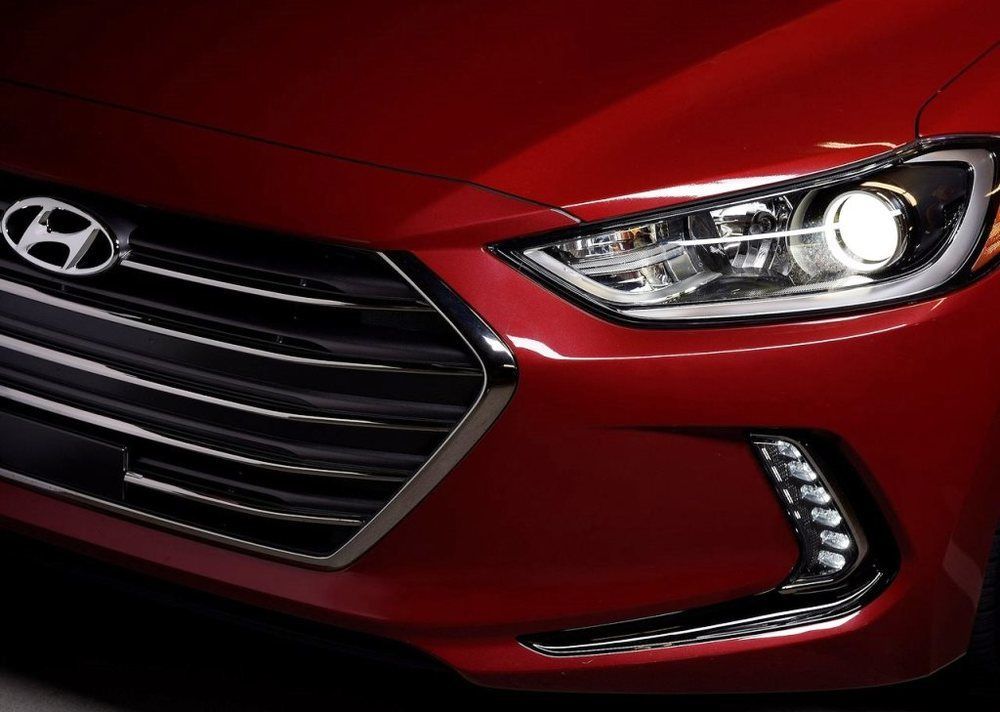 The 2018 Elantra is available in two engine options and three variants. A 1.6-liter 4-cylinder petrol engine powers the base model while the models in the higher end both have 2.0-liter engines. The 1.6L engine churns out 127 hp and 157 Nm of torque while the 2.0L option has a decent throughput at 150 hp and 192 Nm of torque. The additional power for the 2.0L engine lets the vehicle reach the speed of 100 km/h in under 10 seconds. 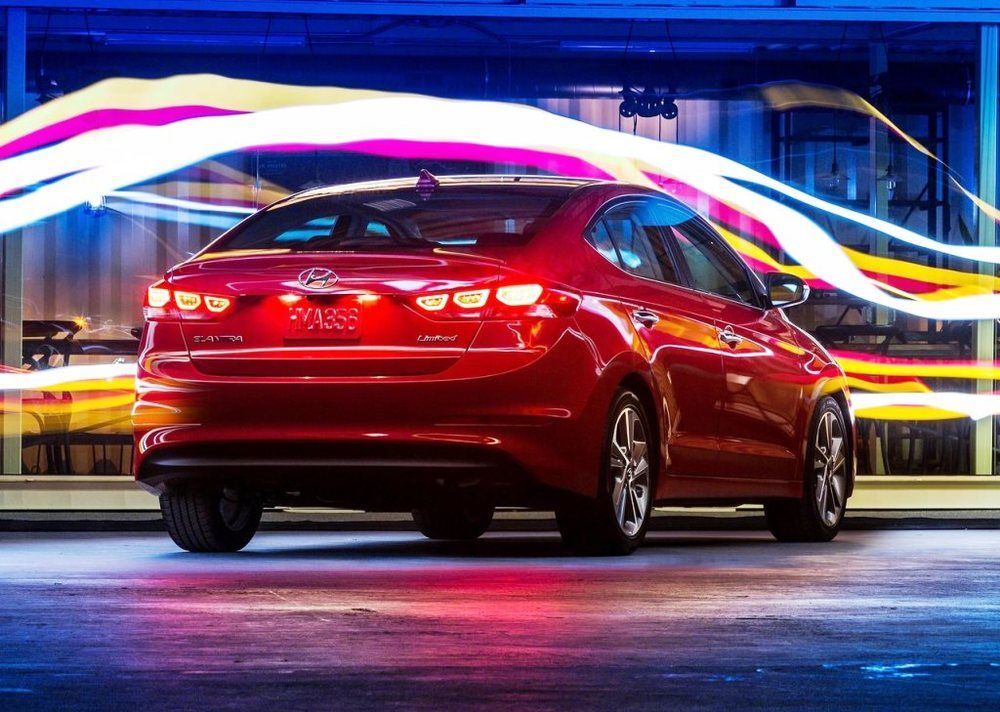 Hyundai seems to have made it again with the latest release of its Elantra series. It’s a great sedan and has all the nice features from the previous model and more. If you’re in the market for a compact sedan, the 2018 Elantra is a serious contender, especially with a starting price of SAR 59,700.