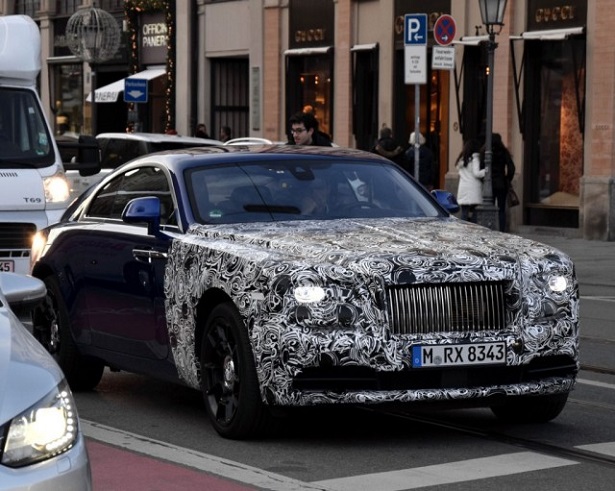 So another car has been spotted being tested this week and this time it’s the Rolls Royce Wraith. It has been spied on in Germany and the picture shows us that we can expect new styling in the updated model, which will probably be named Wraith Series II.

The current Wraith has the following:

The debut is expected at the end of this year or early next year as a 2018 model.