The Toyota Corolla is a common sight on Saudi roads and for all the right reasons. The affordable price, sufficient power, and comfortable cabin make this sedan a crowd favorite. No wonder the Corolla model has been around for quite some time now and it has become better and better through the years of its incarnations. But what makes the Toyota Corolla stand out against its modern rivals including the heavier Honda Civic?

Borrowing a few design concepts from rivals to keep up with the current trend in exterior looks, the 2018 Toyota Corolla has a sweeping front bumper and headlights. Chrome door handles give that classy aura, and this is complemented by the chrome plated front grille and the 16-inch alloy wheels. Daytime Running Lights are becoming more common in modern vehicles, so Toyota put a couple on.

Although the Toyota Corolla is an entry-level sedan, the Japanese car manufacturer was generous enough to throw in an electric sunroof. Other interior items are of the basic level like fabric seats, cup holders, and an armrest. Audio controls are embedded on the leather-covered steering wheel but it’s just as high tech as it can get. The dual tone plastic panels match the color of the seats. Dual airbags for the driver and the front passenger are also included. 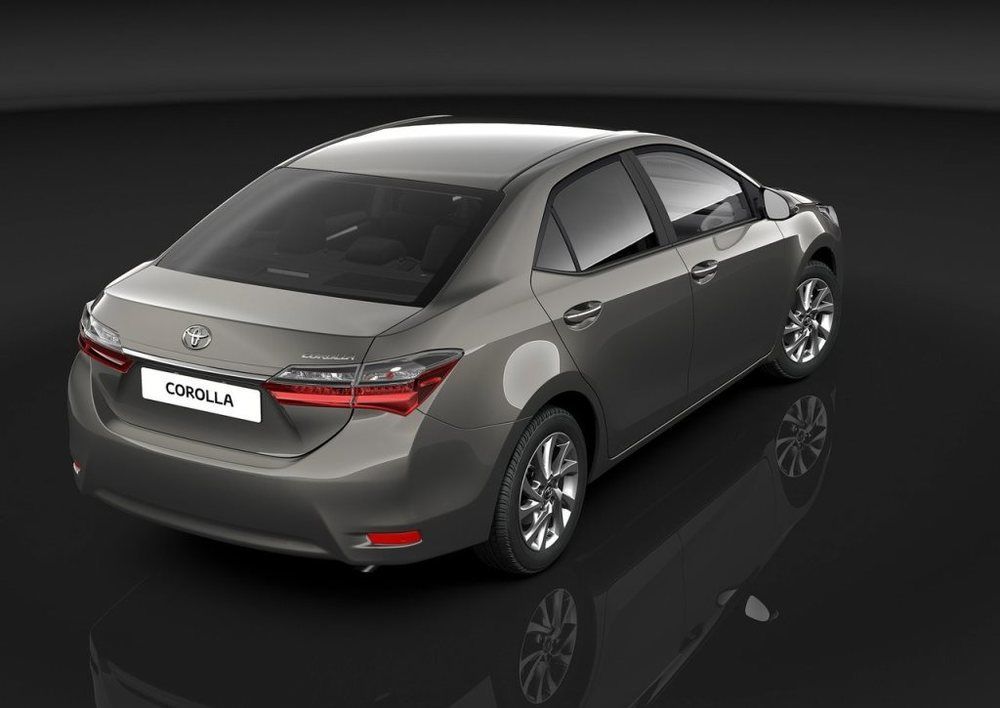 The Toyota Corolla is aimed at the young professional market and for the budget conscious buyer who just needs a vehicle that gets them from Point A to Point B. Other than the basic features, the Corolla is also equipped with an Anti-Lock Brake System, Electronic Brake Distribution, anti-theft alarm, and Immobilizer.

The Toyota Corolla is available in two engine options, a 1.6-liter and a 2.0-liter spread over 6 variants. The 1.6-liter engine maxes out at 121 hp and 154 Nm of torque while the more robust 2.0-liter engine churns out 143 hp and 187 Nm of maximum torque. All variants can seat up to 5 adults comfortably and are all front-wheel drives.

Customers who want speed and power will not be enticed by the specs of the 2018 Toyota Corolla. But if a buyer wants a no-fuss sedan with reliable performance and excellent parts availability, the Corolla is a fabulous choice. 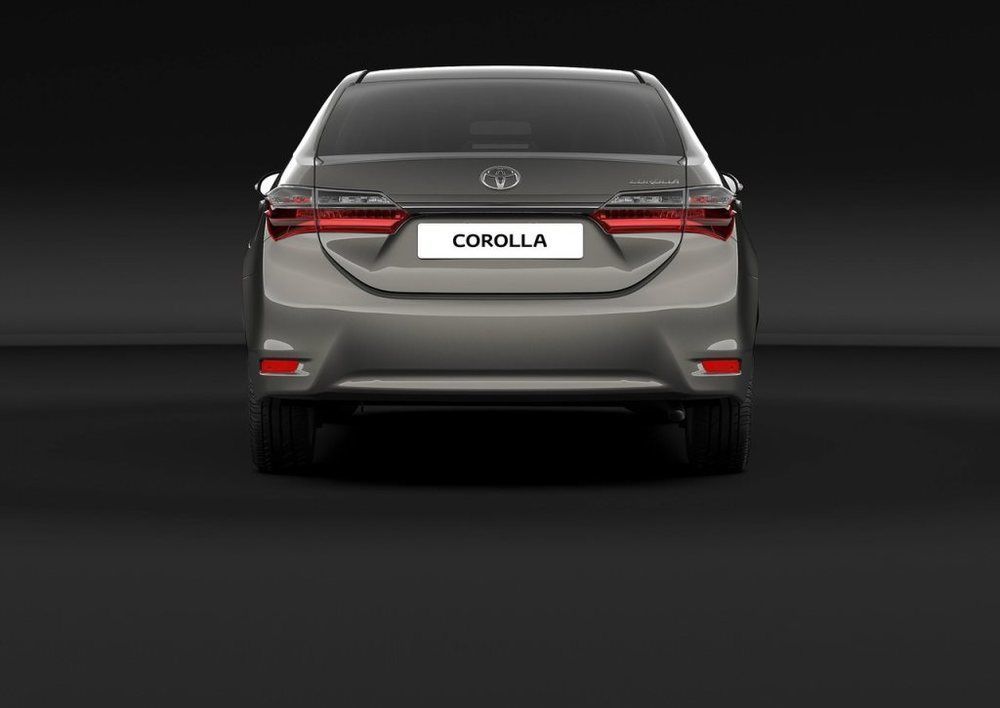 Top 3 Hatchbacks in the UAE