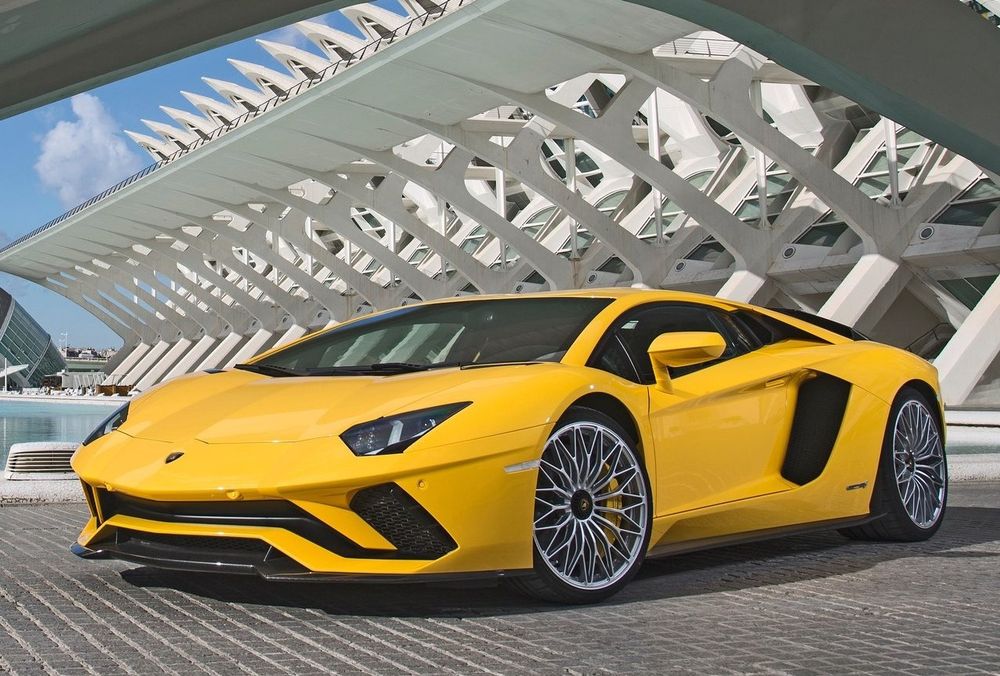 While the Murcielago was one of the all-time automotive greats, after a decade of hair-raising exhaust notes, spine-tingling performance and a timeless design, the Murcielago was reaching the end of the line. To come up with a worthy successor for the Murcie, the Sant'Agata based marque created the fabulous Aventador --and as it’s with Lamborghini, this too was named after a famous fighting bull. The first incarnation of the Aventador made its debut in 2011, and since then, Lamborghini has released several more examples - Coupes, Roadsters, special editions etc. And the latest of them all is the Aventador S. The brand-new S was unveiled at the end of 2016, and is currently the “entry-level” variant of the Aventador. Its primary rivals include the Porsche 911, Ferrari 812 Superfast, McLaren 720S, and Aston Martin Vanquish. 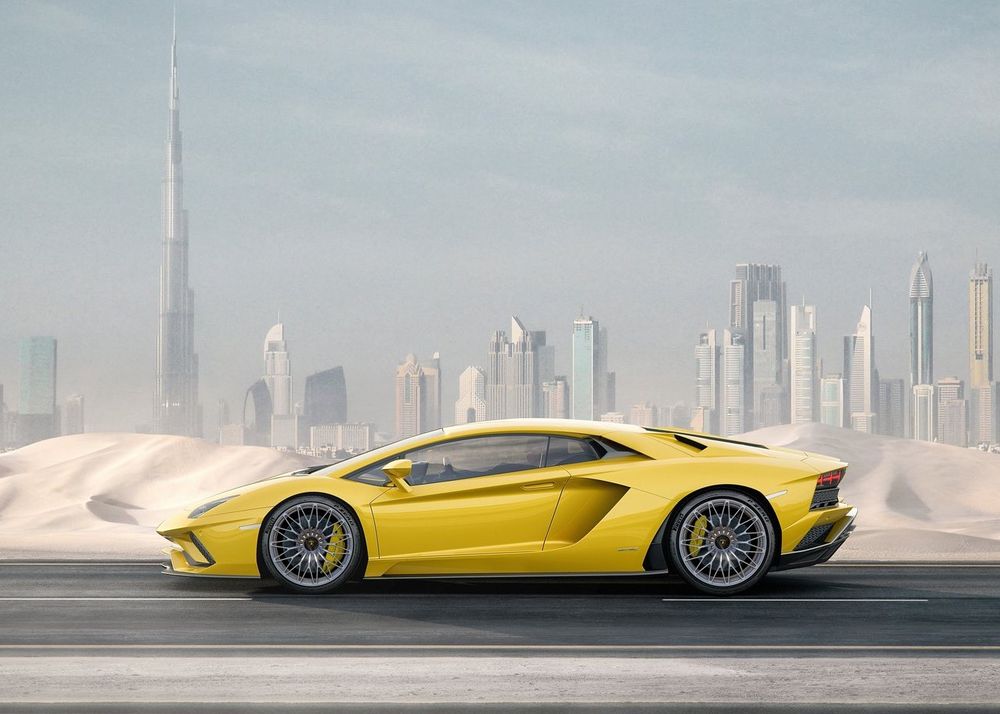 As far as the design of the Lamborghini Aventador S is concerned, it isn’t drastically different to its predecessor. Of course, it’s not that Lamborghini hasn’t tried at all, though the Aventador’s entire silhouette remains unchanged. The low and wide front fascia remains as aggressive as ever (maybe even more now), and the splendid Y-shaped LED DRLs are just as eye-catching as before. The hood is now even more sculpted, while the wedge-shaped nose leads to the Aventador S’ distinctive lower apron - the latter welcomes multiple air intakes/air curtains and a front splitter. According to Lamborghini, the aerodynamic upgrades made to the new Aventador S have given it about 130 percent more downforce than its predecessor.

The stupendously gorgeous side profile of the Aventador S reveals its ultra-low and powerful stance - one that cannot be mistaken for any other supercar on the road. The most obvious highlights here are the huge forged aluminum alloy wheels (with 355-section rear tires), carbon-ceramic brakes, multiple side scoops, scissor doors, and protruding side sills. The rear of the Aventador S features a stylish engine cover (either plastic or glass), an electronically-activated rear wing, swanky LED tail lamps, loads of air vents, an extensive air diffuser, and a large center-mounted exhaust. Dimensions-wise, the Lamborghini Aventador S (Coupe) measures 4.797 meters in length, 2.030 meters in width, and 1.136 in height. Meanwhile, its wheelbase stands at 2.700 meters and the trunk capacity is 140 liters. 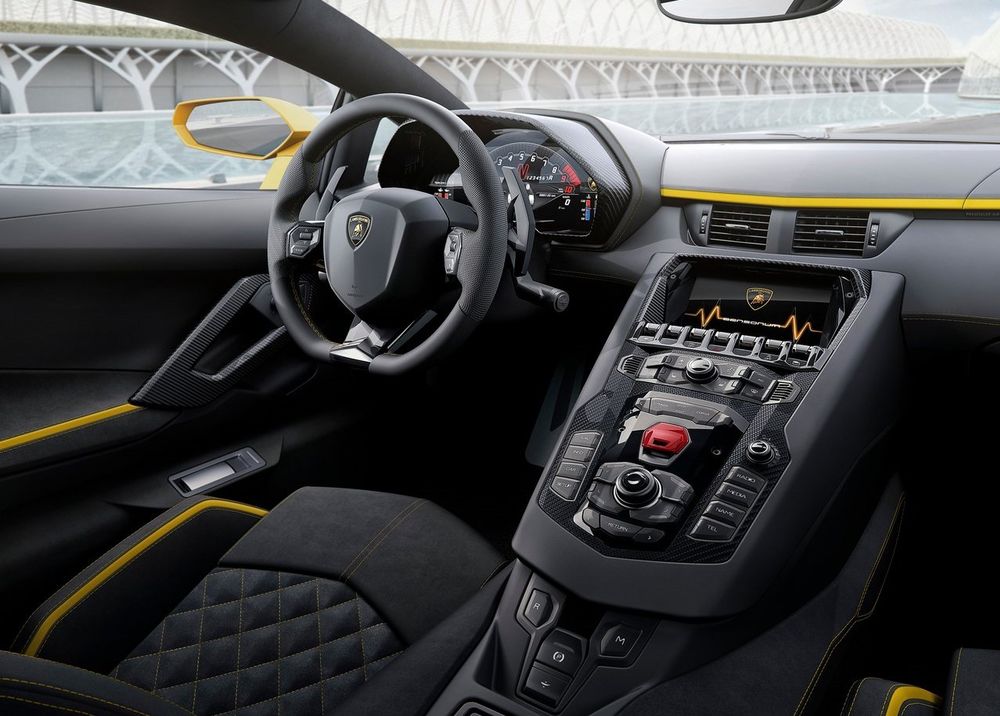 The interior of the Lamborghini Aventador S is an improvement over that of its predecessor, though its overall design has not been changed by any drastic measure. Having said that, Lamborghini has certainly made some noticeable revisions and added some new onboard tech, and just as before, customers can spend a lot more on optional equipment. There are also loads of Alcantara, fancy contrast stitching, real carbon fiber and two high-definition displays. The latter are placed in the instrument cluster and the centre head unit. With its super sporty cockpit layout and ergonomics, low driving position and the switchgear, suffice to say that this cabin truly feels very special.

As for its standard kit, the Aventador S comes with much of the usual features that you’d expect from a modern automobile -- adaptive headlamps, smart entry with Lamborghini-style push-button engine start, Alcantara-wrapped sports steering wheel with shift paddles, driving modes, GPS navigation, and a high-end stereo system among others, are all included. 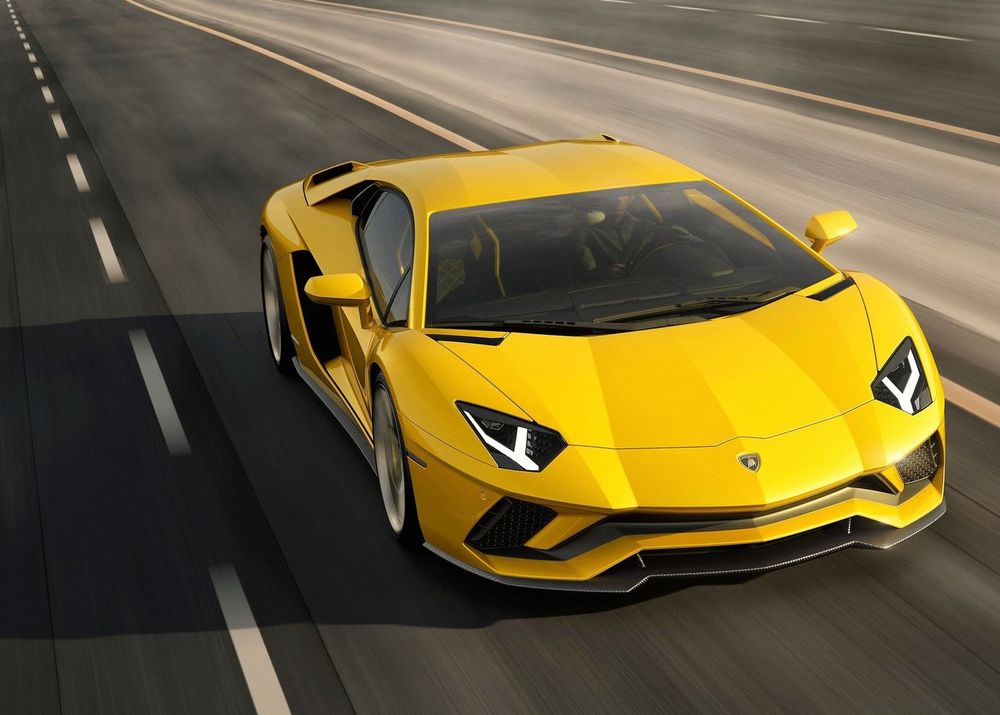 The powerplant is unequivocally one of the most important aspects of a big Lamborghini. And that’s very true for the Aventador S, too. It’s powered by Lambo’s 6.5-liter naturally-aspirated V12 that chucks out 730 horses and 690 Newton meters - going to all fours via a 7-speed automated manual transmission -- resulting in a top whack of 350 km/h and a 0-100 km/h sprint time of just 2.9 seconds. And who can ever leave out that V12’s boisterous sound track as it howls away… 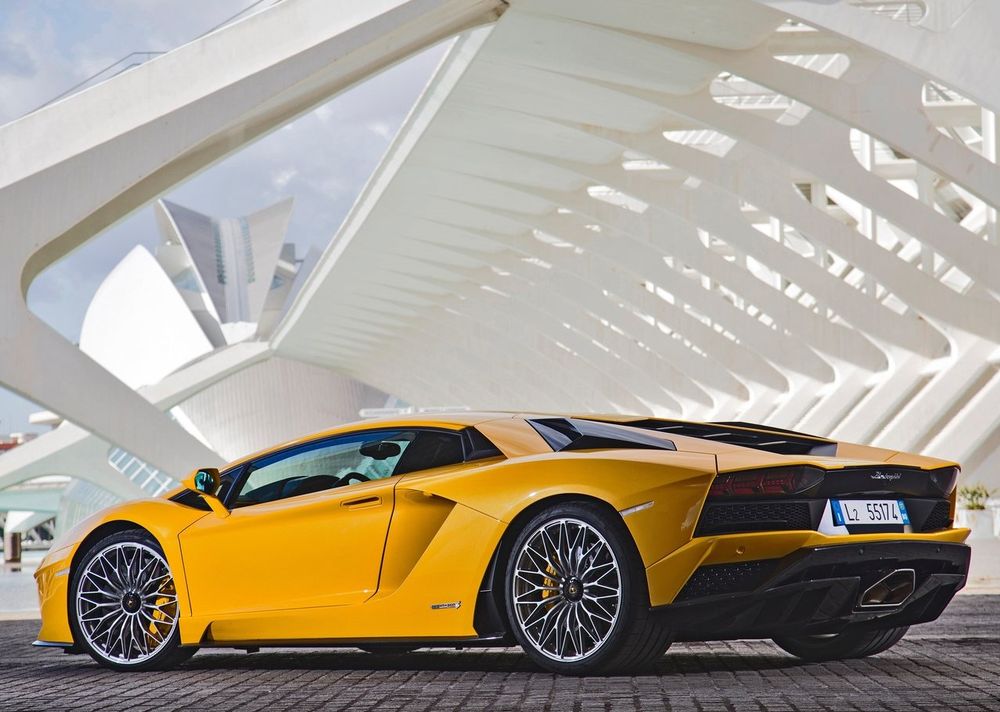 Starting from AED 1,650,000 (with financing options from AED 25,718), the Lamborghini Aventador S is clearly a dream car. And if you can afford it, go book one already!