A brief look at the upcoming 2020 Nissan Juke 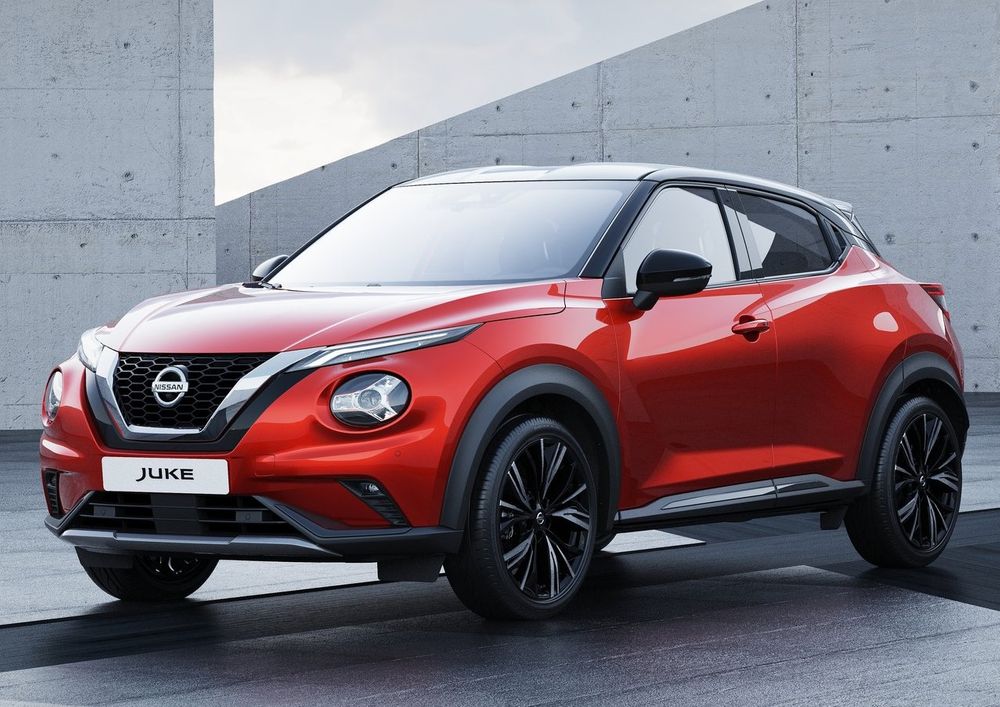 Revealed at the start of September this year, the all-new and upcoming 2020 Nissan Juke represents the model’s second generation avatar. Slated to go on sale in Europe sometime in November, the 2020 Nissan Juke is built upon the latest iteration of the Renault-Nissan co-developed Common Module Family (CMF) platform. Just as with its first-generation predecessor, the next-gen Juke will also be tackling rivals in the hotly-contested Subcompact Crossover SUV segment -- a genre that never ceases to attract customers in all corners of the globe. Speaking of rivals, upon its imminent arrival in the United Arab Emirates (which shall be somewhere next year), the 2020 Nissan Juke will likely compete against cars like the Ford EcoSport and the Hyundai Creta/Tucson.

Nissan engineers have improved upon the Juke by lowering its overall curb weight (by as much as 23 kilograms), bumping up the boot capacity to 422 liters (an increase of around 84 liters), and bettering headroom and shoulder room over its predecessor. Also, unlike the first model, the all-new Juke will come with a better technology suite, build quality and improved mechanicals. 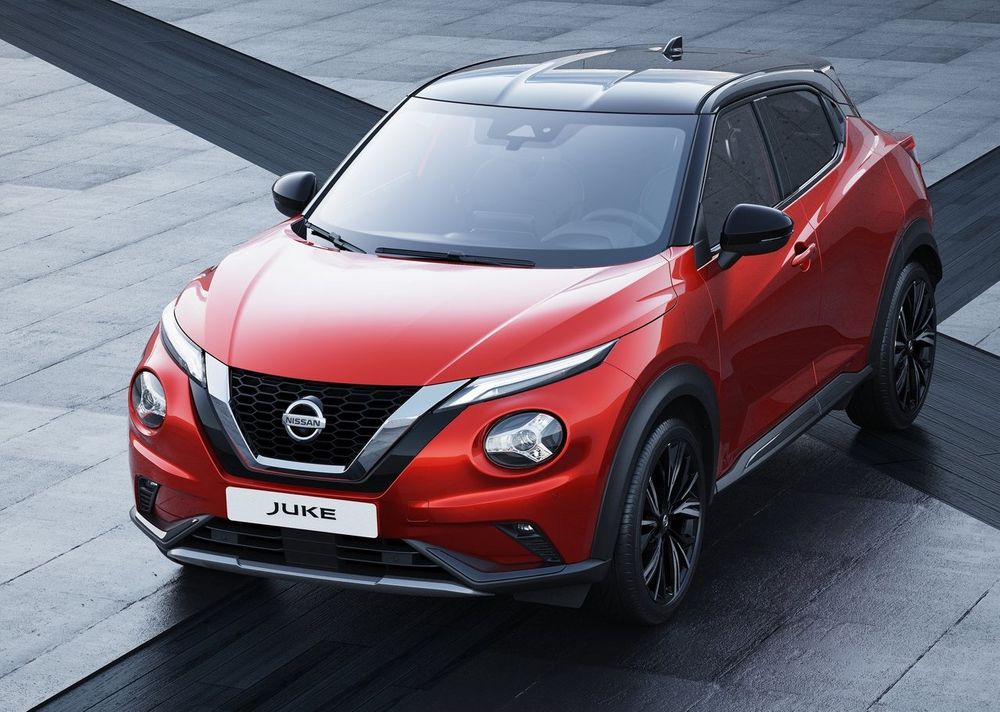 The previous-gen Juke, although quite popular among certain sections of the crowd, had to deal with its fair share of controversy regarding its offbeat and unsymmetrical exterior design. Thankfully, Nissan seems to have learnt from that experience, so in the latest incarnation of the Juke, the carmaker has gone for an exterior that will be liked by almost every palate. Sticking to their guns, however, the 2020 Nissan Juke still retains the old car’s head-turning appeal and incorporates the marque’s latest design language. The front fascia boasts Nissan’s signature V-Motion grille that blends neatly into the clamshell hood, while the ultra-sleek LED DRLs/turn indicators and Y-shaped bumper-mounted headlamps further pique interest. Speaking of, the new and sculpted bumper looks the part, too and even gets a faux skid plate. 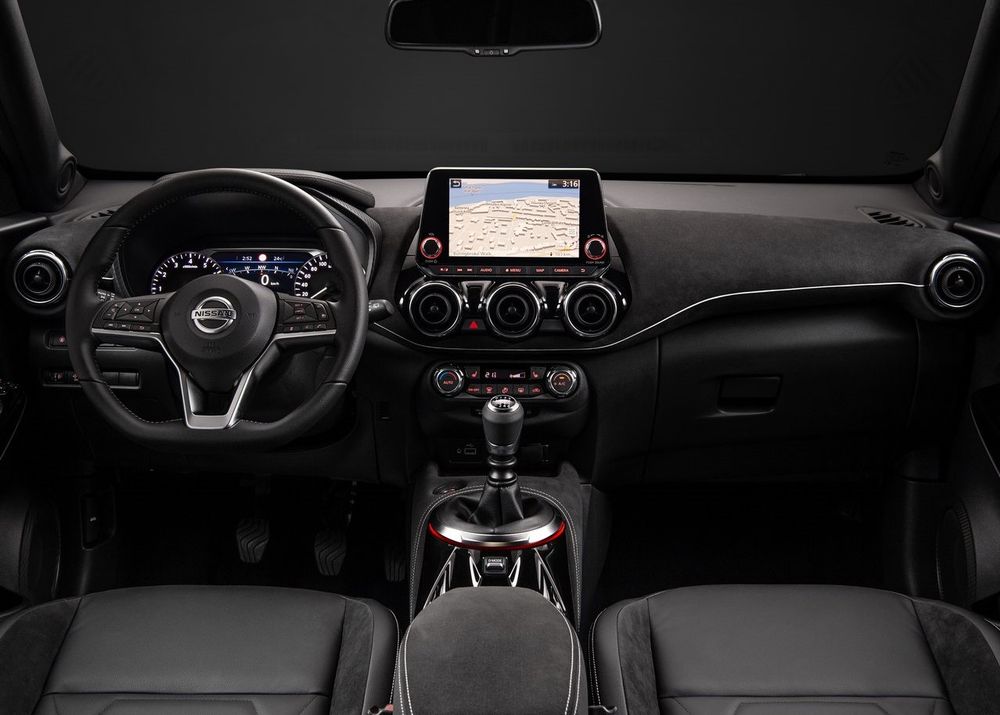 When compared to the old Juke’s quirky but polarizing interior, the design and layout of the new model looks refreshing yet thoroughly modern and interesting. The most apparent bits come in the form of a striking dual-tone interior fitting with stitched leatherette covering much of the dashboard, door panels, center console, armrests and the seats, of course. Then there’s the new flat-bottom steering wheel, revised instrument gauge cluster, turbine-style circular aircon vents with an 8-inch ‘floating’ touchscreen placed directly above the central ones. The new Juke’s build quality and overall fit & finish have certainly seen an upgrade, plus the seats are easily some of the best in class (though the rear bench is still not the roomiest).

The 2020 Nissan Juke boasts a tiny but turbocharged 1.0-liter three-cylinder petrol engine that generates 115hp and 180Nm of torque. Depending on the market, the new Juke will come with either a 6-speed manual gearbox or a 7-speed dual-clutch transmission. Spinning the front wheels, the 1.2-ton Nissan Juke achieves 100 km/h in approximately 11 seconds and a top whack of 180 km/h. 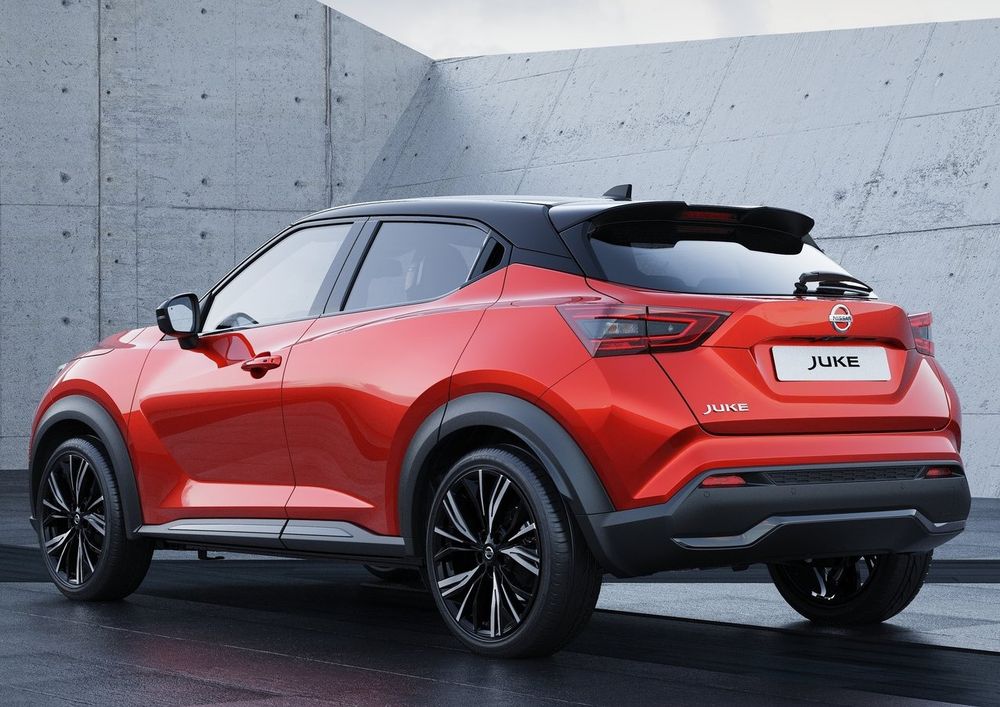 The next-gen Nissan Juke will eventually make it to the shores of the Middle East, most likely sometime in the first or second quarter of 2020. And with its contemporary styling, well-built interior, updated equipment catalogue and a more efficient powertrain, this new model will no longer be a joke to anyone.