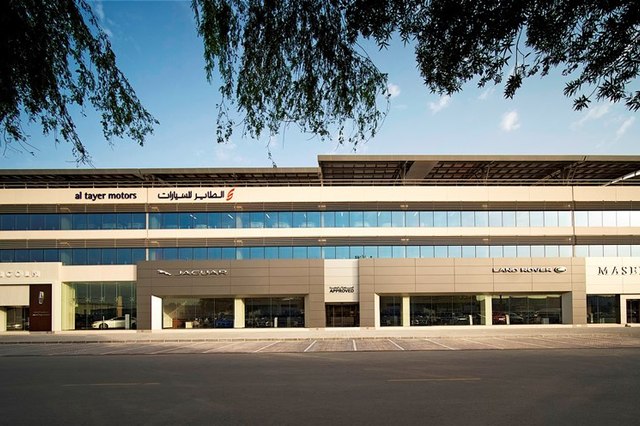 Al Tayer Motors, the official distributor for Ferrari, Ford, Lincoln, Jaguar, Land Rover, and Maserati vehicles in the UAE, has opened its largest multi-purpose facility in the country. Measuring over 55,000 square meters, the facility spans four levels and is located near the Dubai Police General Department of Traffic - Al Barsha branch.

You might also be interested in: Jaguar Land Rover embrace VR technology to sell vehicles across dealerships in the Middle East

Far from ordinary, Al Tayer Motors’ new address is home to the first Ford, Lincoln, and Maserati Certified Pre-Owned sections, while also being the first automotive facility in the country to produce 660 kW of electricity through solar panels on its roof. 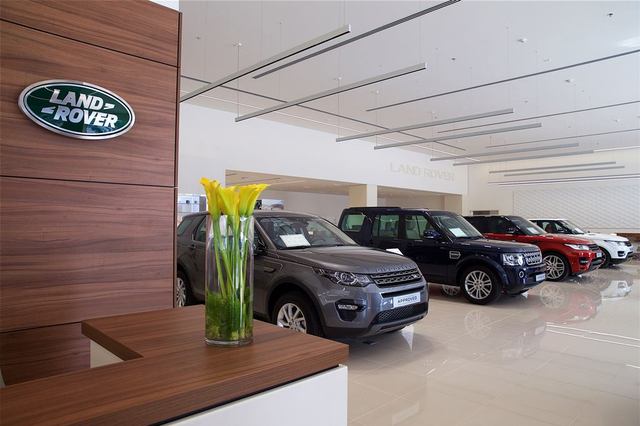 “Among the main highlights of the facility are the pre-owned cars showrooms. Customers can choose from the best pre-owned vehicles, of the brands we represent, all of which have undergone a thorough inspection and certification and come with unmatched service & warranty packages offering complete peace of mind,” said Ashok Khanna, Chief Executive Officer, Al Tayer Motors.

You might also be interested in: Four Reasons The 2017 Ford Raptor Is The Ultimate Off Road Warrior

In addition to offering more than 2,500 vehicles across five brands and housing a central training facility for the dealership, the complex features the largest Ferrari and Maserati service center in the Middle East, with 18 service bays dedicated to each brand. 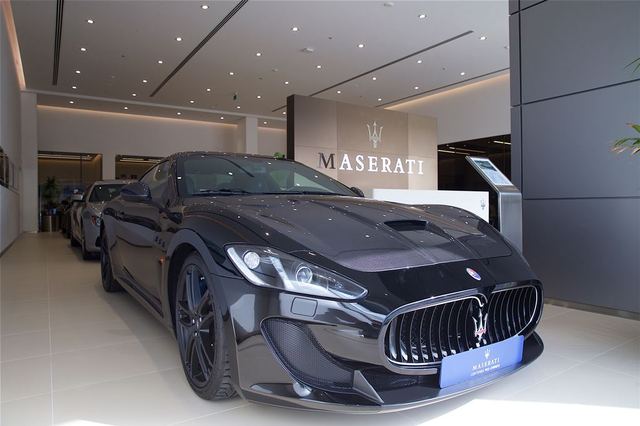