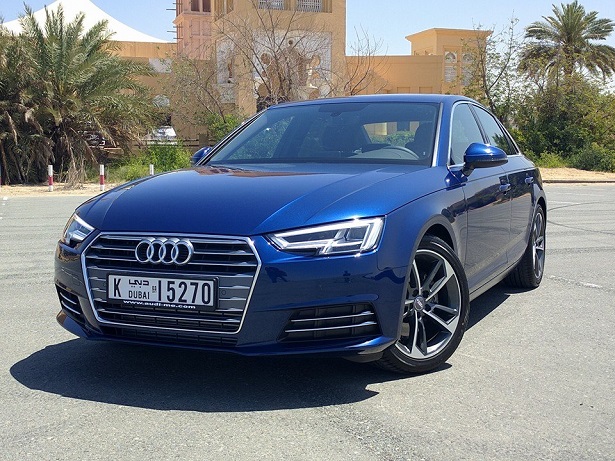 Last week, Audi Middle East held an event for the launch of the all-new Audi A4 in Dubai (you can read more the event here). The event comprised of a press briefing and then a test drive. Let’s look at the car in detail. 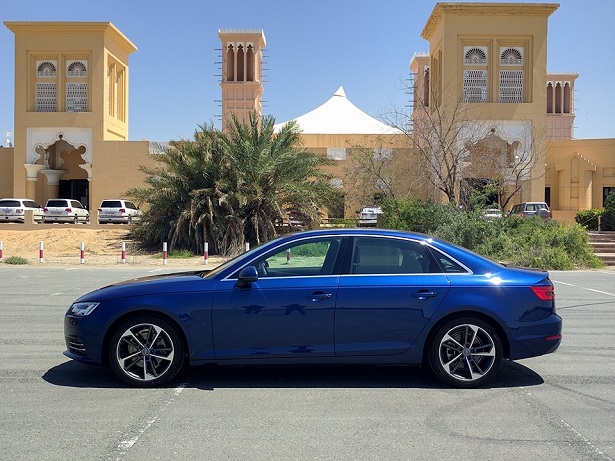 First look at the car and you will be wondering what is so new about it. And, that could be a problem. Being an all-new car means the styling needs to be drastically different from the previous generation. I understand the idea behind keeping the changes subtle as Audi did not want to disturb the balance and keep the look in check with the rest of the Audi fleet. But, that decision works or not, only time will tell. If one looks closely, there are changes done to the grille, bumper, headlights and taillights. The car itself has grown and lost weight as compared to the previous A4. These are all very important changes. Hopefully, the customers are convinced. 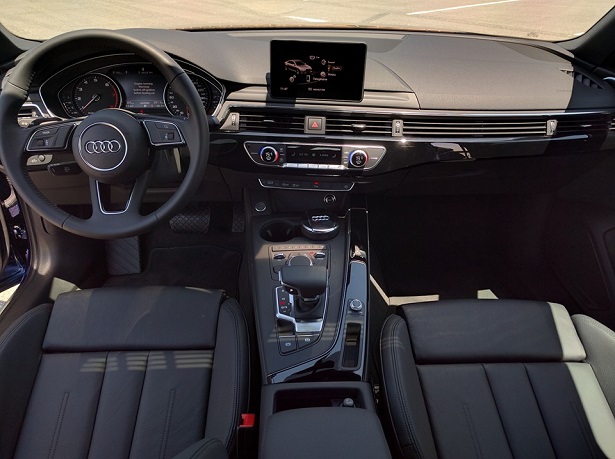 The story continues in the interior as well. There is more room in the cabin than before. The dashboard is made of soft touch plastic. There is a 3-zone climate control system. The third zone being a separate vent between the center console and right a/c vent. Though, I did not feel any cooling through the center vent. The test car was a sport trim so the steering wheel was different. There was gloss here and there and the leather seats were comfortable as well. Also, there was the regular MMI screen which reminded me of the one found in the C-Class. Overall, the interior of the A4 is very well made and from the first-hand experience, it seems to be long lasting as well. Customers will be impressed by the simplistic styling and modern feel of the interior. 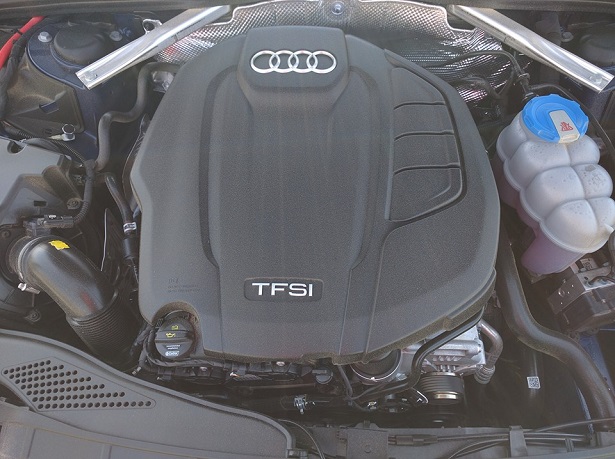 The test car was fitted with a 2.0 liter 4 cylinder engine producing 190 BHP and 295 lb-ft of torque. The platform is front-wheel-drive and the engine is mated to a seven-speed S tronic gearbox. Audi has replaced the six-speed with a seven-speed gearbox found in the more premium models. The engine proved to be torquey and the gearshifts felt like they are taken from a VW GTi. The overall drive was punchy when required otherwise the ride quality was smooth and customers will enjoy. 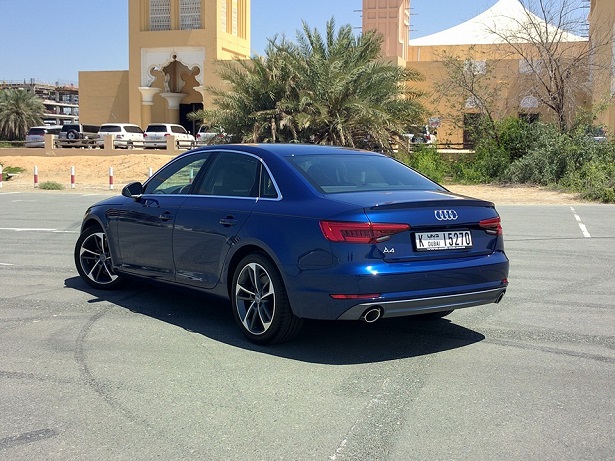 The Audi A4 is a massive improvement over the previous generation and is highly tech proficient.