Consumed by wanderlust, Chevrolet’s fascination with off-road exploration is evident in the insignias that embellish the derrieres of its SUV range. Introduced in 2012, the Chevrolet Trax shares its underpinnings with the Aveo and Sonic, and positions itself as a hip, trendy alternative to the Nissan Juke and Kia Soul. 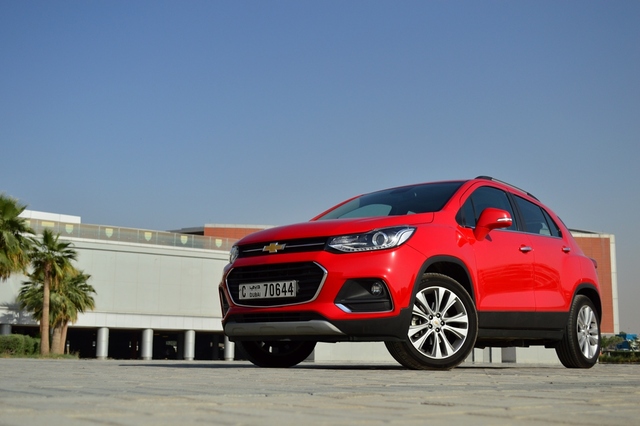 Redesigned to look sharper and more intimidating than the outgoing model, the 2017 Chevrolet Trax dons a set of 18-inch aluminum alloy wheels, slender headlamps, a gaping hexagonal grille, and dashes of chrome that come together to inject a dose of flamboyance into the design. Claimed to borrow cues from the Corvette and Malibu, the broad shoulders and protruding fenders of the Trax lend it the sort of presence that its rivals lack. 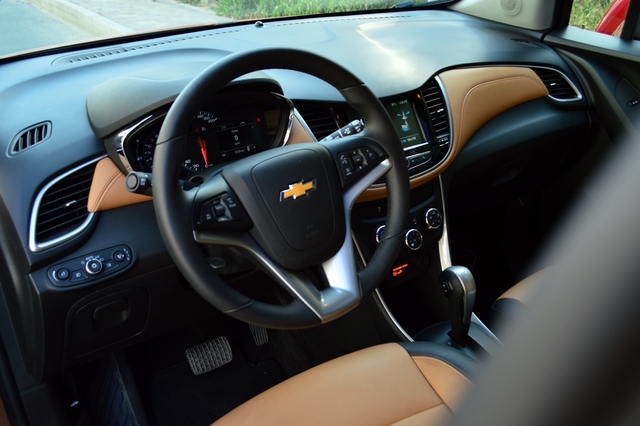 Pleasing to senses more than one, the cabin of the American subcompact is nice to look at and even better to be within. Covering hard plastics with brandy and ebony leatherette, there’s a distinct increase in perceived quality with silver and chrome trims adorning the dashboard, center console, and door panels. A tilt and telescopic steering wheel along with a six-way power adjustable driver’s seat, ensures comfort even in excruciating peak hour traffic isn’t sacrificed. 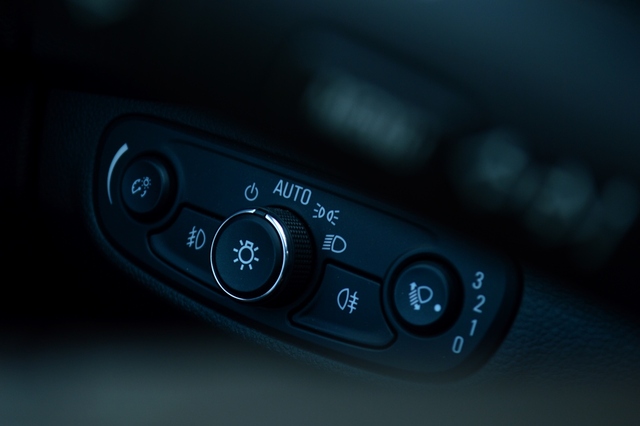 Packed to the brim with safety, entertainment, and convenience technologies, the Trax’s 5-star NHTSA safety rating matches that of the Kia Soul but surpasses that of the Nissan Juke. Armed with a blind spot monitoring system, rear cross traffic alert, rear view camera, and cruise control, the Trax bears a distinct advantage over its Japanese and Korean rivals.

Catered to a younger audience, the reliance on technology sees numerous interesting features such as Apple Car Play, a 7-inch touch infotainment screen, a customizable monochrome digital display in the instrument cluster, and a push button start, all convene to offer better value for money. 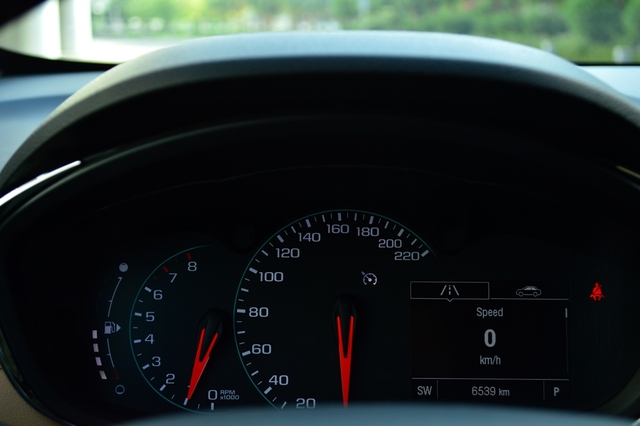 Directing power to all four corners, the subcompact crossover is powered by a 1.8-liter 4-cylinder engine that produces 140-horsepower and 175-Nm of torque. Peppy yet frugal, the Trax dispatches a 0 – 100 km/h run in 11.2-seconds and delivers a combined fuel economy of 13.2 kilometers / liter.

Perfectly poised around town, the stiff suspension set-up is a great match for the well-balanced steering that provides just the right amount of heft without being overly weighted. Mated to a six-speed automatic transmission with a functional gear-holding aid in manual mode, the Trax offers an engaging drive and dare I say, even fun, once up to speed.

For the ideal blend of practicality and enjoyment, the Trax trumps its Japanese and Korean rivals in ways more than one. Although positioned as one for the ladies, the versatility and nippy performance it offers are bound to garner votes from the gents. 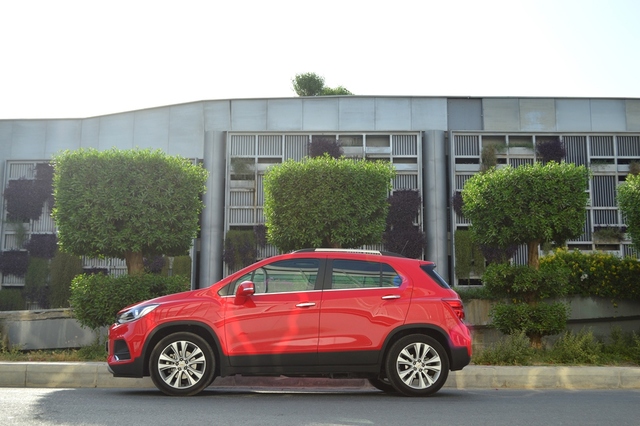 Better in nearly every aspect than its rivals, the success of the previous generation model was hindered by its offbeat and rather unconventional exterior. Sharper and more aggressive, the aesthetic refresh is bound to alter perceptions and capture a lot more hearts.

- Excellent visibility when seated in the commanding captain’s chair.

- The A/C struggles to compete with the stinging heat of the Dubai summer.

Fascinating facts about the 2018 Lexus LC