DEWA, Dubai Electricity and Water Authority, has for long been spearheading the introduction of electric vehicles and its respective infrastructure in the country. With the aim to reduce air pollution and protect the environment against the impact caused by transport sectors in the Emirate, DEWA implemented a three-stage plan which involved working closely with automotive manufacturers, airports, Dubai Municipality, malls, petrol stations and several other stakeholders in February 2015.

While the first stage of the plan included installing 100 charging stations around the Emirate, DEWA has taken a quantum leap within a year’s time with the introduction of several electric charging points at petrol stations across Dubai. According to DEWA’s official website, three charging stations are available: a Wall Box which takes 2 – 4 hours, a Medium-Public which also takes 2 – 4 hours, and a Fast Charge that claims to recharge a vehicle battery in just 20 - 40 minutes. 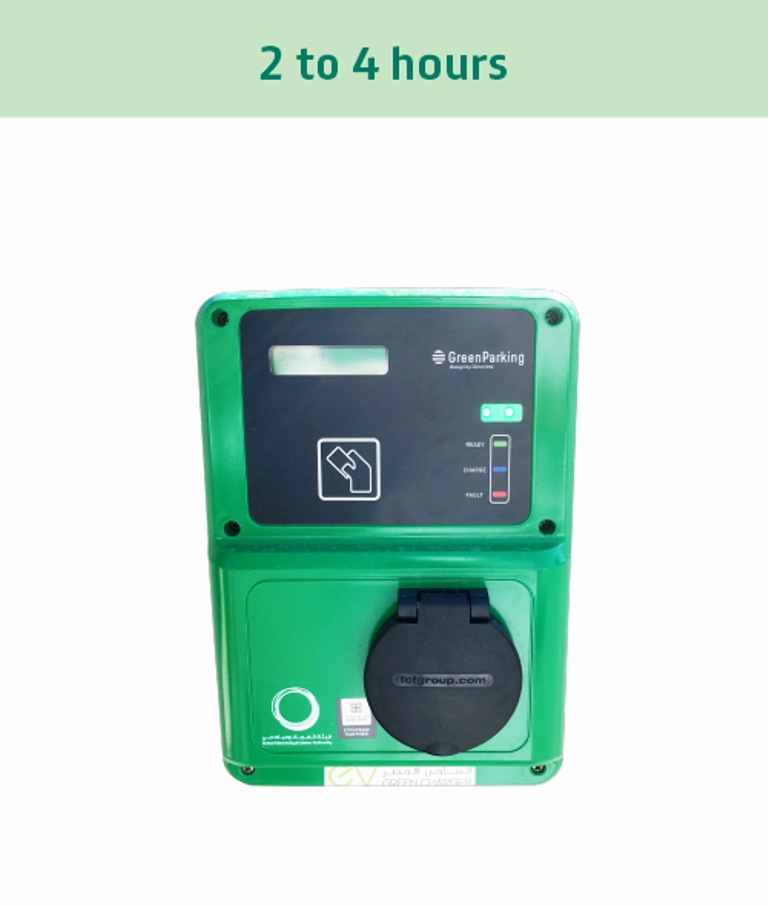 The first step to using an electric car charging station, is to register a vehicle for a Green Charger Card – a process that can be carried out at any DEWA Customer Service Center and requires an AED 500 refundable deposit to be paid. Once that is out of the way, individuals may proceed to locating an electric charging point around the city and have their vehicle’s batteries recharged.

Although there is no fixed cost to charge an electric vehicle, as it varies on the energy required to charge the battery, the rate per kilowatt hour (kW/h) at public charging points is 29 Fils per kW/h. If an electric vehicle is charged at home, the standard residential electricity rate will be applied. 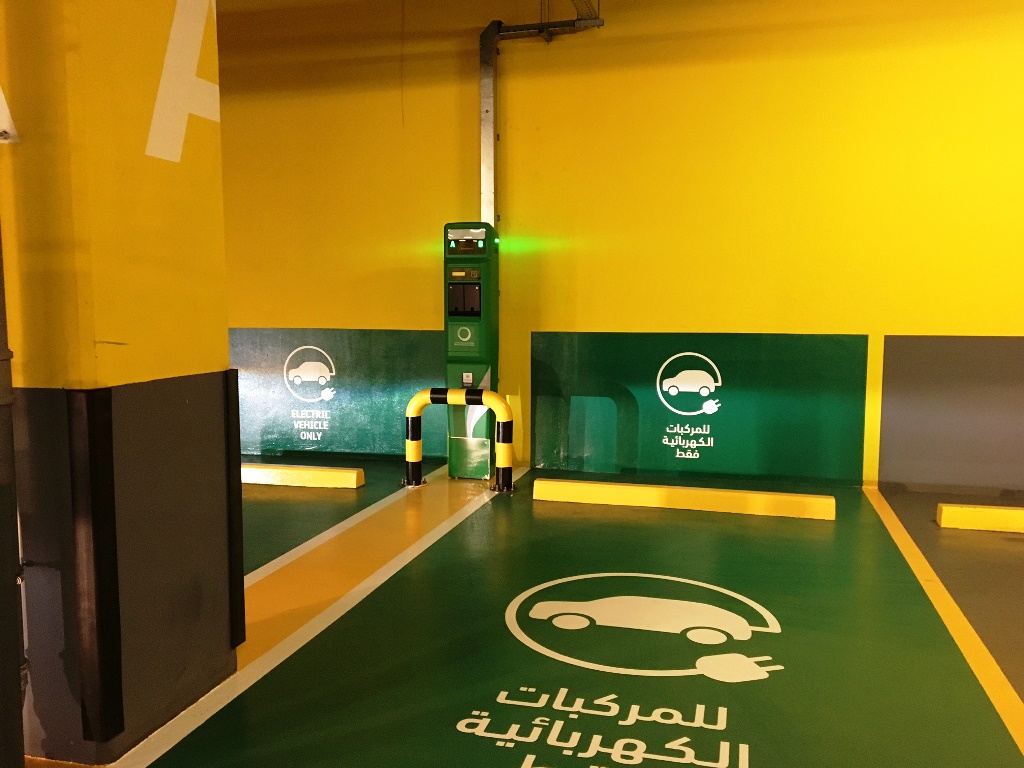 Saeed Mohammed Al Tayer, Vice-Chairman of Enoc Group and Managing Director and CEO of Dewa said, “This project highlights our commitment to sustainability and our strategy to promote the use of electric cars, in line with the Dubai Government’s Smart City initiative. We are thankful to Enoc for its support in providing their facilities to establish the infrastructure needed to facilitate the implementation.”