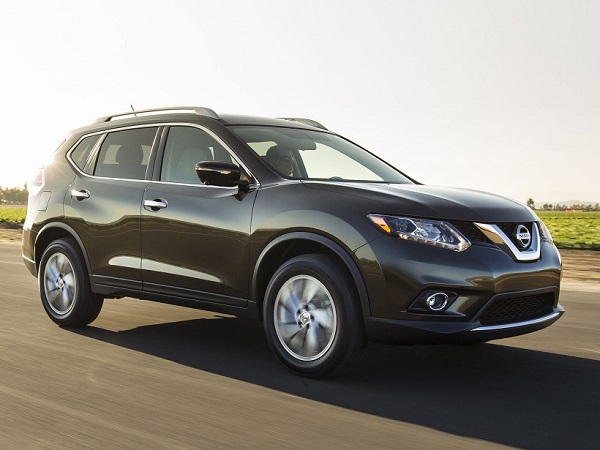 The popular SUV is usually a two-row five-seater compact, but in 2014, for the first time it will be offering an optional third small row to make the vehicle a seven-seater.

Regarding the engine and power, it will feature a gasoline 2.5 liter four-cylinder that produces 170 horsepower and 237 Nm of torque,  and is mated to Nissan’s CVT (Continuously Variable-ratio automatic Transmission.)

The 2014 model is half an inch shorter than the 2013 model, but the wheelbase is 0.6 of an inch longer, which gives it a slightly bigger space inside.

Have a look at the pictures.