Ford Bronco and Bronco Sport leaked ahead of time 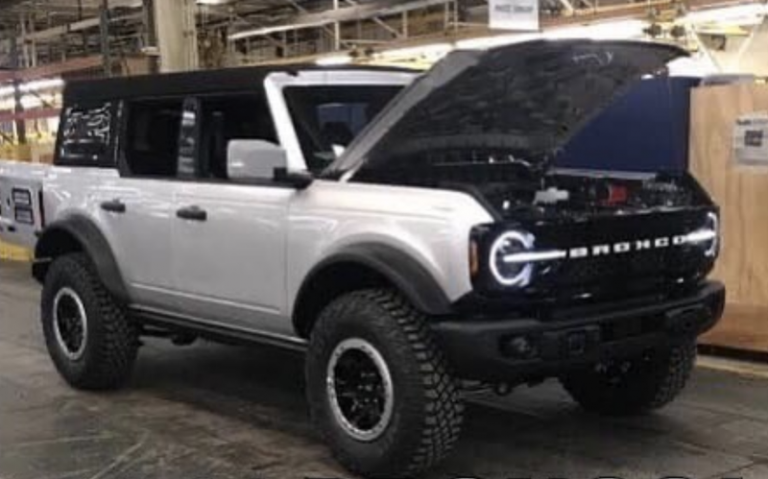 From what can be seen online, Ford plans to use the popular Bronco nameplate in two ways: a dedicated off-roader and on a small, soft-roader too. The rugged off-roader is seen in both 3-door and 5-door configurations with beefy fender flares, Beadlock-style wheels wrapped around chunky rubber, LED headlights, and big Bronco lettering on the blacked-out grille. 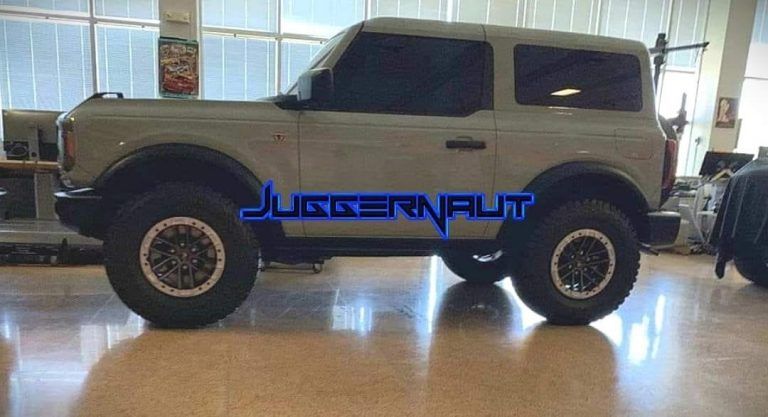 Although the roof is present in these images, an open-top version of the Bronco did surface earlier, hinting that the SUV could be out to offer an open-air experience like its biggest rival, the Jeep Wrangler. While some believe these are pre-production vehicles and the actual models may vary, what is known is that the Bronco will be offered with two engine configurations: a 2.3-liter EcoBoost that produces 270 horsepower and a chunkier 2.7-liter EcoBoost that whips out approximately 325 horsepower.

On the other end of the spectrum sits the smaller, tamer, Ford Bronco Sport. Its crossover styling is also embellished with a Bronco-branded grille and flanked by LED circular headlights. More than just its size and overall styling, the Bronco Sport seems to be more of a restyled Ford Escape as opposed to an all-out off-roader, perhaps something that could compete with the likes of the Jeep Compass. 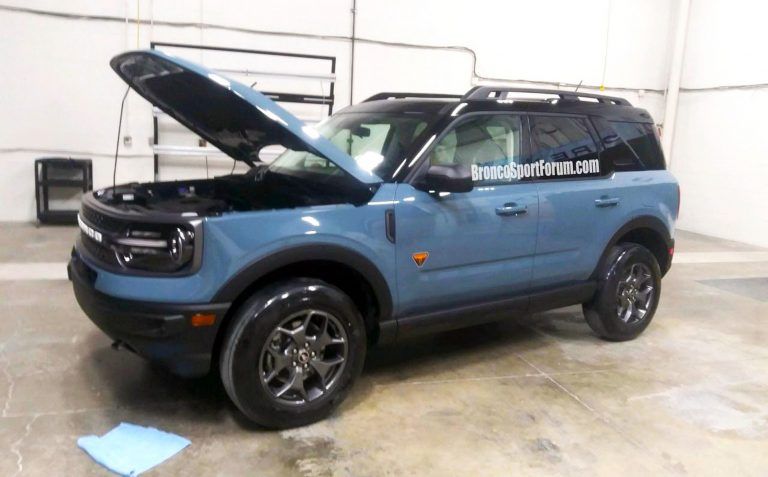 While we know the Bronco Sport will be made available before the actual Bronco itself, engine options are still unknown with some predicting the Baby Bronco could be made available with a 1.5-liter EcoBoost three-cylinder unit that produces 180 horsepower and 240 Nm of torque. Whatever it may be, we’re just happy to hear the Bronco is back!