Created to honor the state of California, the Ford Mustang California Special was incubated in 1968 and has since differentiated itself from the standard model by flaunting a variety of subtle aesthetic changes. Slotting in below the Shelby GT350R in the brand’s current line-up, the California Special is a true muscle car in every way, albeit, with an added dose of flamboyance. 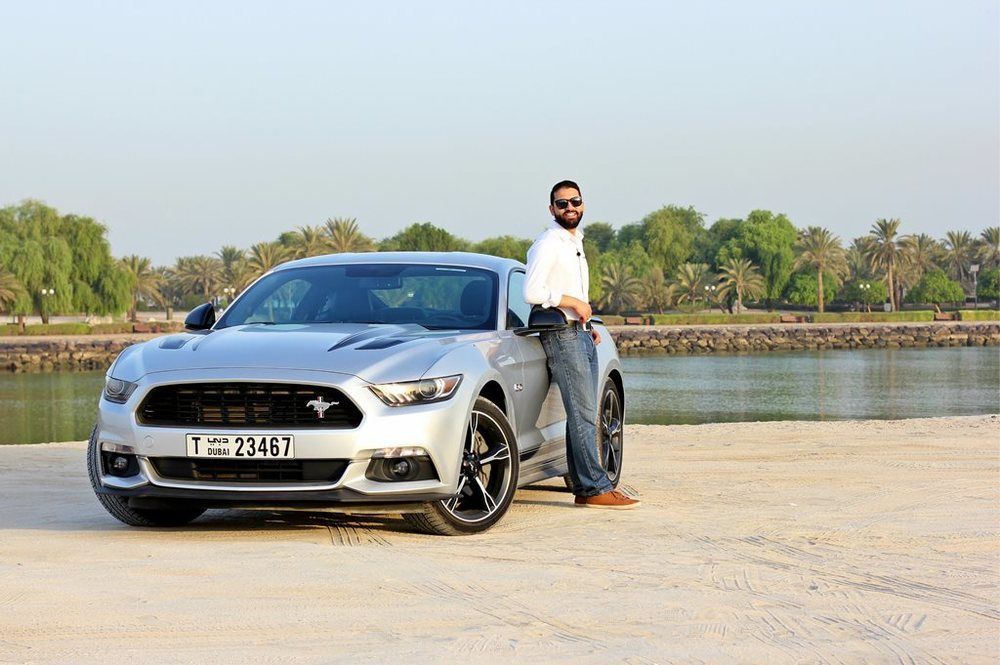 A Mustang without a shadow of doubt, the California Special is different without being tacky. Flaunting a unique multi-slat grille and exclusive 19-inch alloys, the American muscle car holds its sinister aura near and dear. With hood vents, hood stripes, and a protruding front splitter, the GT CS is unique, yet only distinguishable by the most ardent of fans. 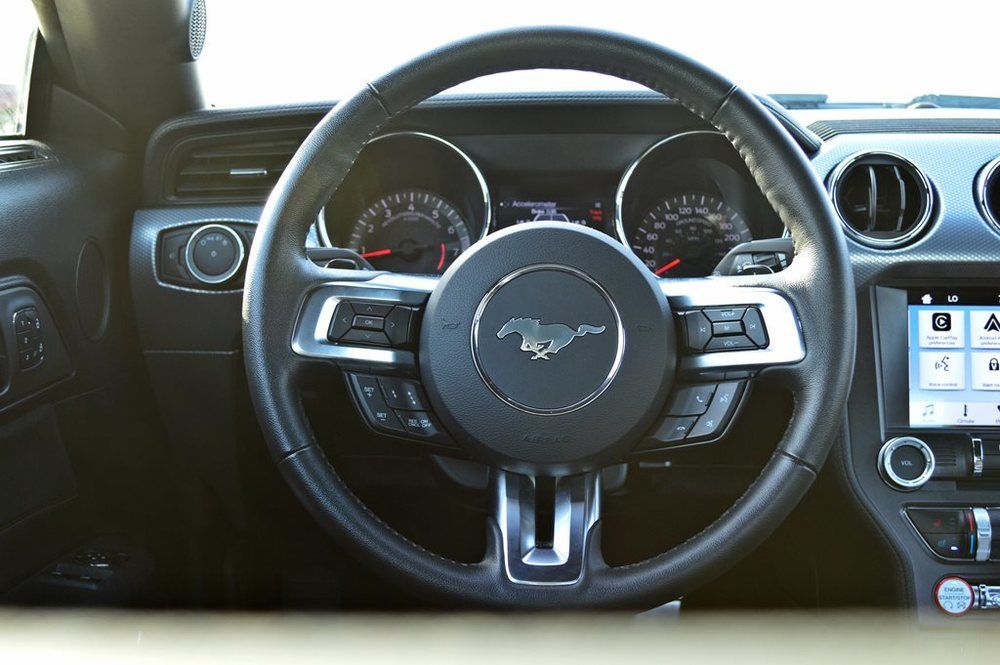 Old school with a modern twist, the retro styling of the Mustang is carried forward into the cabin with a horizontal dashboard serving as a base for the rounded A/C vents, sizeable infotainment screen, and prominent toggle switches that control the traction control system, drive modes, and steering feel. Analogue gauges encompass a digital and customizable instrument cluster display, while dark leather and Miko suede embellish the dashboard, sports seats, and door panels. 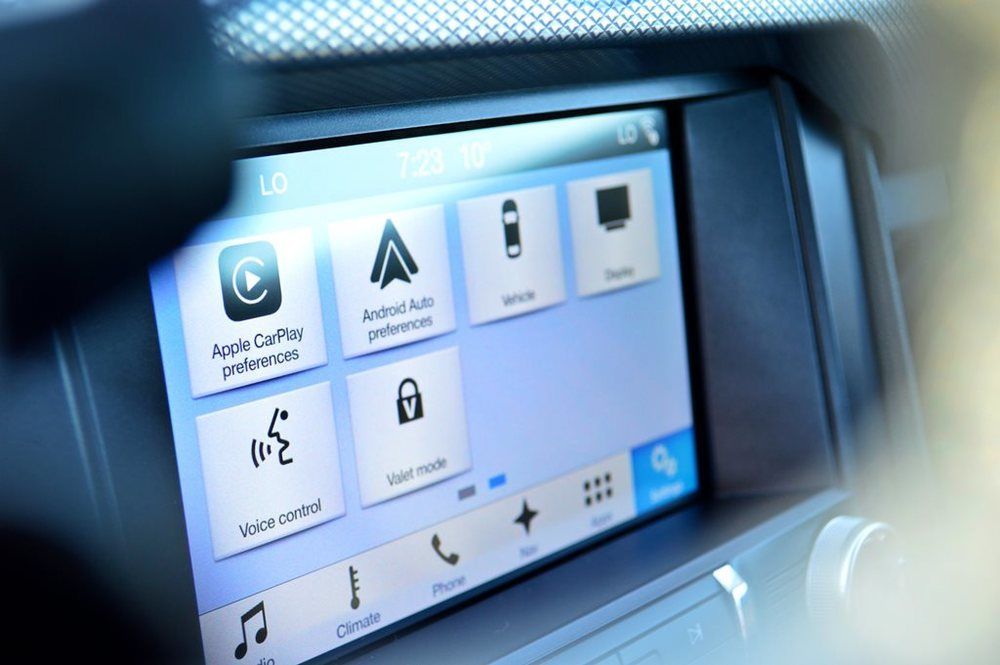 A new-age muscle car, the Mustang comes packed to the brim with a variety of comfort, safety, and entertainment features. Along with an all-new SYNC 3 infotainment setup (which is a giant leap from the previous system) the California Special is armed with a 12-speaker Shaker audio system, ventilated seats for the driver and front seat passenger, Android Auto, Apple CarPlay, Wi-Fi connectivity, and a flawless voice command system. 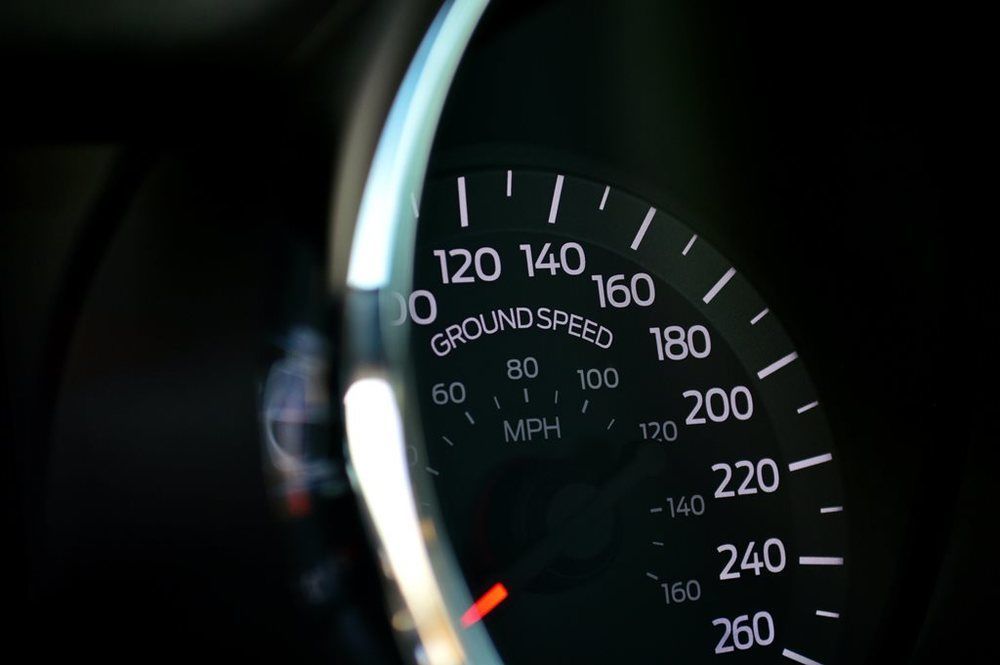 A proper muscle car, the California Special packs a monstrous 5.0-liter V8 engine that lights up the rear tires at every dip of the accelerator pedal and emits the throatiest of barks when provoked. Pushing 415 horsepower and 530 Nm of torque through a six-speed automatic transmission, the ‘Stang retains its old school, rudimentary appeal while allowing drivers to choose from multiple steering and drive modes, namely Normal, Sport, Sport+, Track, and Wet.

Claimed to be the best handling Mustang to date, due to its independent rear suspension and ball-joint front suspension, the sixth-generation model is criticized for being more of a sports car than a muscle car. While that may be accurate in regard to the EcoBoost variant, the mighty V8 is as unrefined and entertaining as should be. Manufactured by petrolheads for petrolheads, the GT CS focuses on doing what it does best: delivering a thrilling and exhilarating experience behind the wheel. 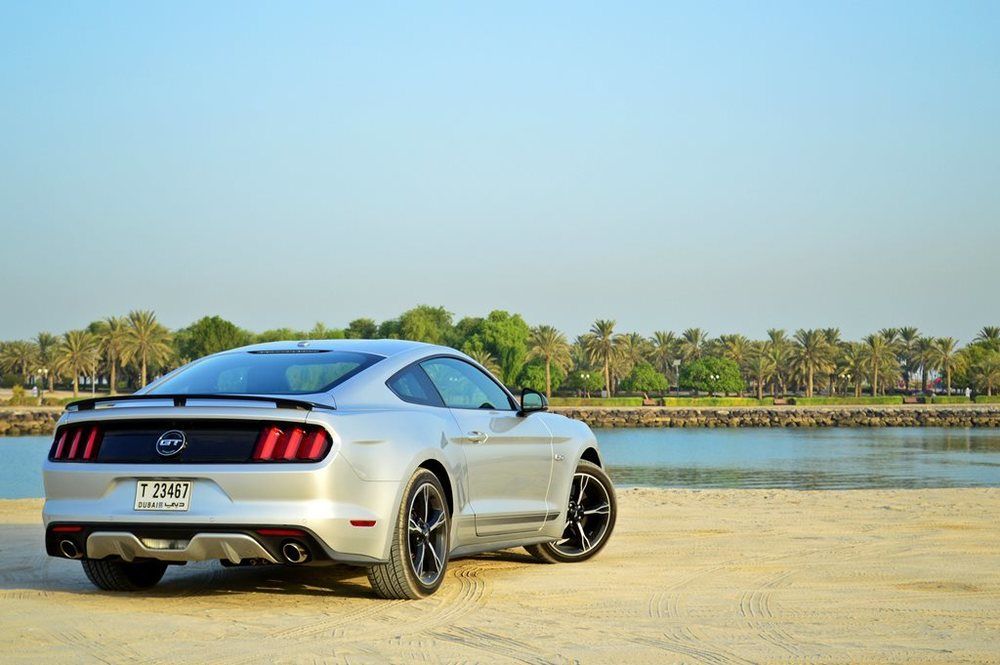 The Ford Mustang California Special isn’t for everyone. While it could come across as loud, obnoxious, and brash, it exudes plenty of character, a trait that most modern cars are simply devoid of. A hoot to drive and possibly a little unnerving too, the Mustang will keep you on the edge of your seat while ensuring you rock a grin behind wheel. Is it worth the AED 225,000 price tag, however? Definitely not. Not when the Shelby GT350R costs just AED 30,000 more.

- Missing an exhaust with active valves