The Ford Mustang Mach-E was on the receiving end of a fair bit of hate when launched, partly because petrolheads were of the opinion that anything with ‘Mustang’ in its name should be powered by a monstrous V8 and nothing else. But if there is one way to keep petrolheads quiet (and win them over), it is to show them the true potential of an EV and that is exactly what Ford has decided to do.

To the delight of petrolheads all over the world, Ford has unveiled a 1,400-horsepower prototype of the Mustang Mach-E that has enough grunt to do a four-wheel burnout, courtesy of seven electric motors- yes, seven! More than just raw power, it is also quite elaborate in its construction with materials such as organic composite fibers on the hood that lower weight further. 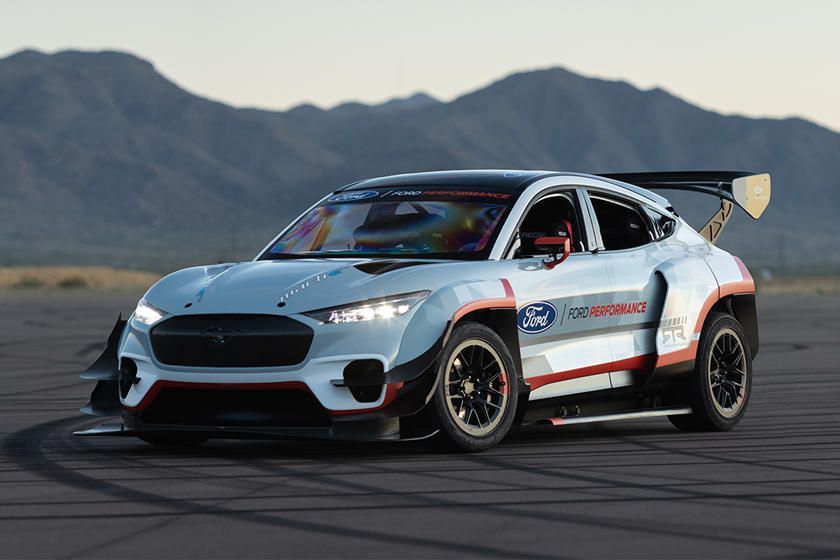 "Mustang Mach-E is going to be fun to drive, just like every other Mustang before it, but Mustang Mach-E 1400 is completely insane. Now is the perfect time to leverage electric technology, learn from it, and apply it to our lineup." said Ron Heiser, Chief Program Engineer for the Mach-E.

Set to debut at a NASCAR race in the near future, the Mustang Mach-E 1400 Prototype should relieve the fears of V8 fans who believe EVs are not as fun to drive.