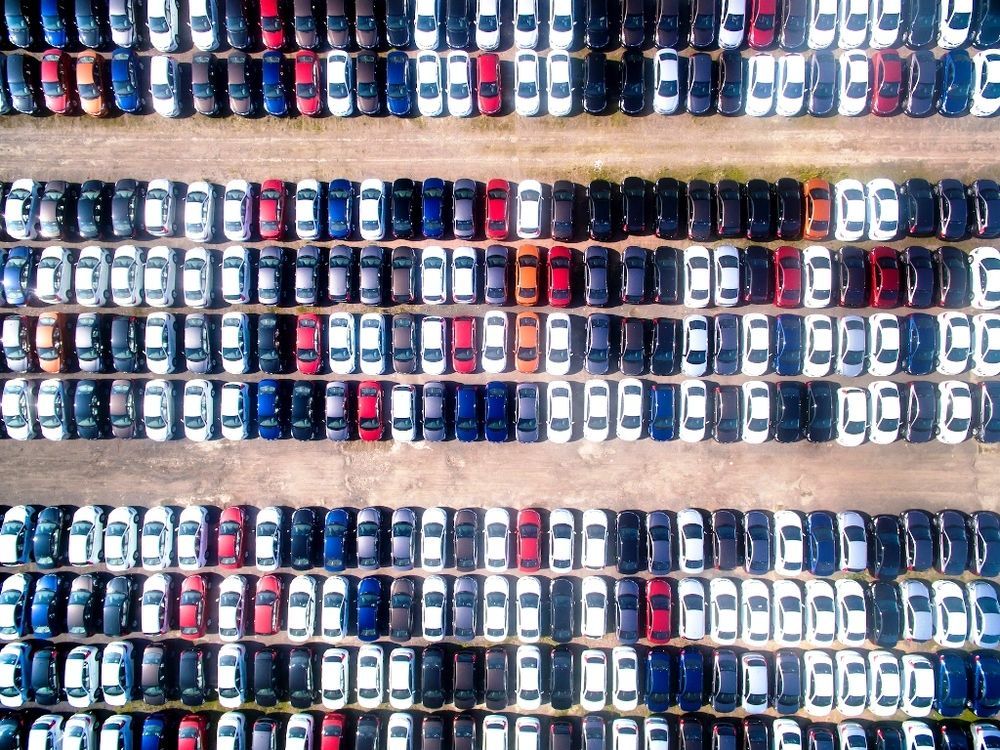 Major-General Mohammad Ahmad Bin Ganem Al Kaabi, Commander-in-Chief of Fujairah Police, said: “The decision was made to benefit citizens and residents on the occasion of the Year of Zayed, while on the other hand, the discount aims to raise awareness and educate motorists on traffic violations. The discount period is set to run from July 1st to September 30th 2018.”

Brigadier Ali Rashid Bin Awash Al Yamani calls on motorists to take advantage of the discount period to clear all their accumulated traffic fines, which led to the confiscation of their vehicles. Offences that land motorists an impound on their vehicle, include but are not limited to, driving under the influence of narcotics or alcohol, exceeding the maximum speed limit by 60 km/h, and driving a vehicle without number plates.

No more free parking in Abu Dhabi from August 18