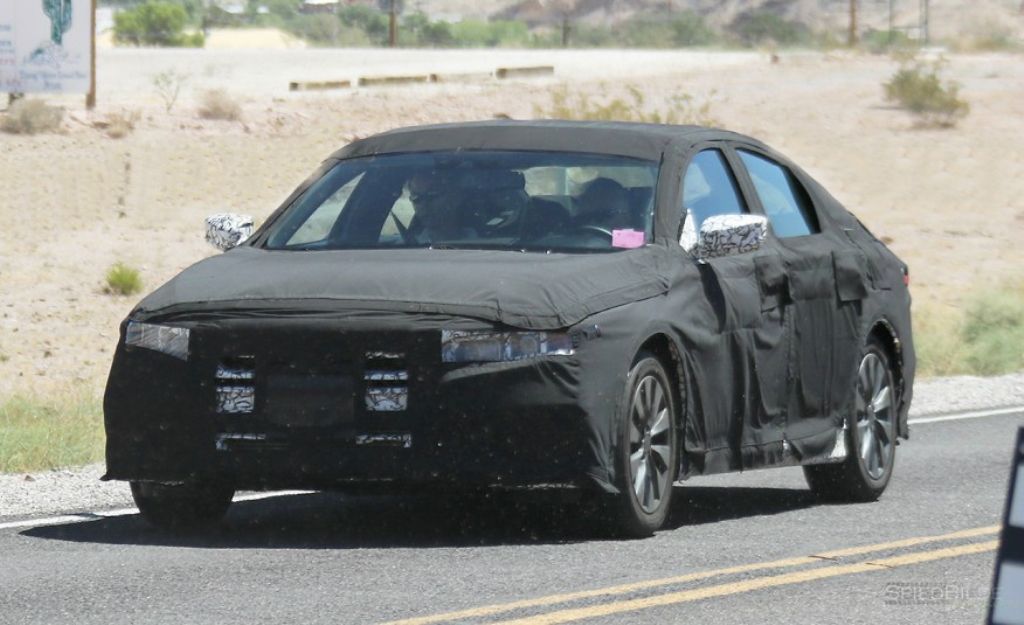 The Accord has been a part of the Japanese brand’s line-up since 1976 and is currently in its ninth-generation of production. The E-segment offering, has for long held its place on the list of global best-sellers, and thus, the excitement for the anticipated launch of the all-new Honda Accord 2018.

In an attempt to shave development costs, the all-new Accord is expected to move to the recently introduced Honda Civic’s platform, and while this will mean a shrink in dimensions for the E-Segment sedan, it will allow the Accord to be lighter on its feet, offering a more agile and engaging drive. 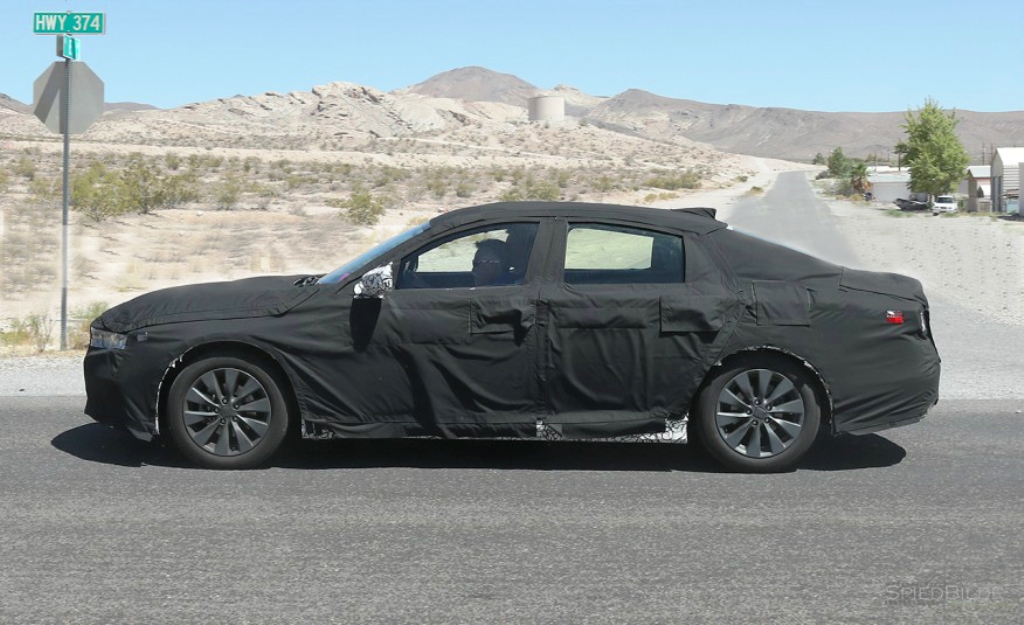 If the grapevine is anything to go by, we can also expect the Civic’s 1.5-liter turbocharged engine to make its way into the Accord. However, in order to differentiate the dimensionally larger of the two offerings, Honda will likely continue to offer its 3.5-liter V6 power plant for the Accord range.

While the prototype spotted testing is covered with heavy camouflage, the Honda Accord 2018 is expected to borrow a good chunk of its styling cues from the Civic that it is based on. The most notable of all, being the fastback rear styling. 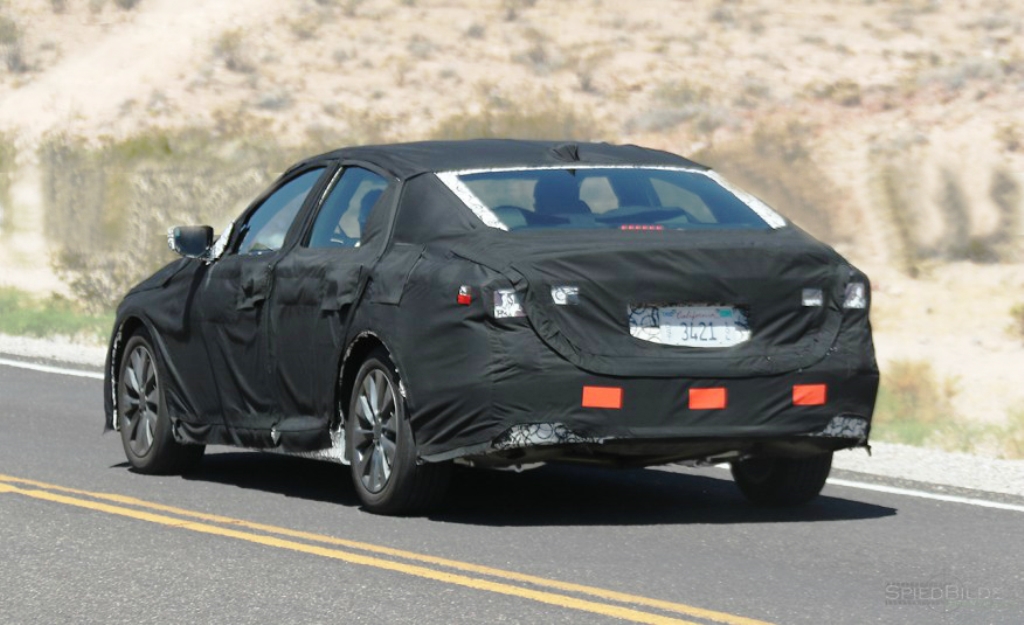 When the all-new model does go on sale in the coming year, it is expected to sport a starting price tag in the range of AED 90,000.

Honda | Accord | Honda Accord | Spy Shots