For a while now, Korean automakers have been killing it. The outstanding brands here include Hyundai, its posh arm Genesis, and Kia. The whole group has been striving to do its best by putting out some of the best products in almost every category. Over the years, the auto giant has come to perfect the recipe without making too many crucial errors in any department.

Therefore, when it came to the recently-held 2022 Red Dot Award: Brand & Communication Design, by Germany’s Design Zentrum Nordrhein-Westfalen, the group fared well. Overall, the Hyundai Motor Group won an impressive eight design awards at the event. The total accolades won by the group takes into account 2 ‘Best of the Best’ and 6 ‘Winner’ honors. One of the first awards that the group bagged was the ‘Best of the Best’ award in the Fair Stands category. 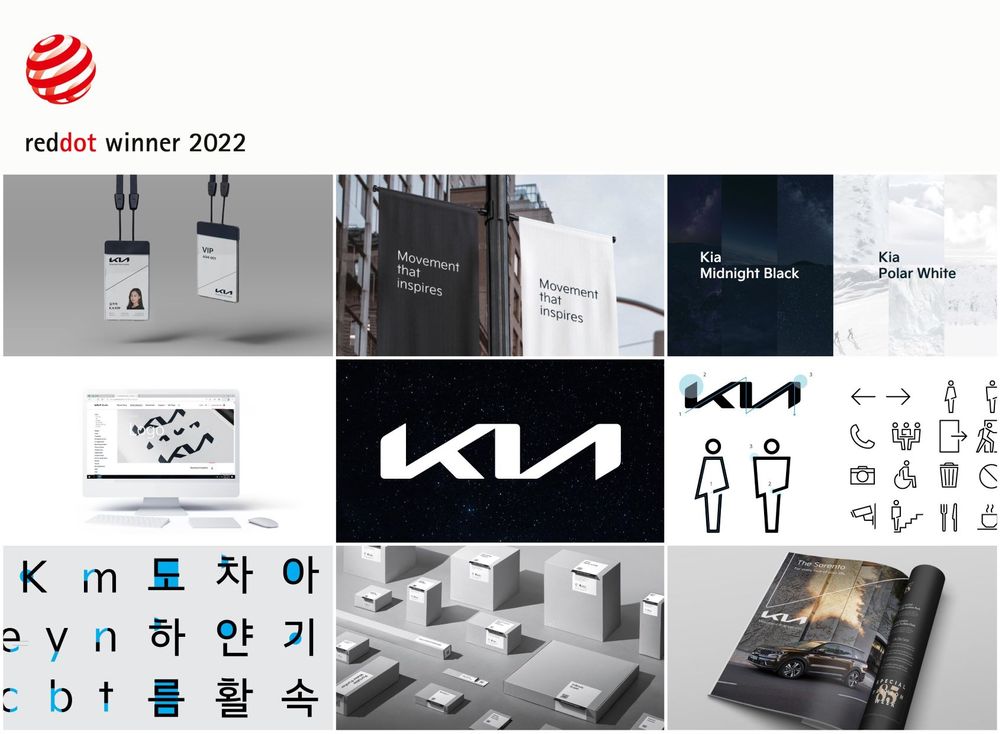 Hyundai Motor’s ‘CES 2022 Exhibition Booth’ was under the limelight for its interesting and futuristic ‘Metamobility’ concept. According to the Korean company, its state-of-the-art venture into robotics will open up unlimited freedom of mobility in the real world and in the metaverse – fancy, eh? The brand will commence this journey with an ecosystem it likes to call “robotics-based Mobility of Things (MoT)”. With its interactive exhibition booth, Hyundai invited visitors to get a taste for this new and futuristic way of life.

As part of its Mobility of Things ecosystem, Hyundai Motor Group unveiled a quadruped robot by Boston Dynamics’ Spot and a bipedal humanoid by Atlas TM. Apart from these two wonders, the company also unveiled its all-in-one answer to the MoT ecosystem. The solutions came in the form of the Plug & Drive (PnD) and Drive & Lift (DnL) modular platforms, both of which are brand-new. Red Dot Award also honored Hyundai Motor with an award for its Songpa Showrooms in the ‘Brand Stores’ category.

The 2,100 assembly clips both inside and outside of this structure is a testament to the brand’s entire process, which stretches from manufacturing to the selling of vehicles. Apart from this, the facility also houses a dedicated hall that houses a concierge service for customers. The ceremony continued with Red Dot awards for ‘Retail Design’ being given to Genesis Suji, Genesis Studio Anseong and Genesis House New York. Furthermore, an art decor inspired by the GV60 EV bagged an award for ‘Spatial Communication’. On the same note, the Genesis Connected Car Integrated Cockpit (ccIC) won an award for its user interface.

Going back to the Genesis Suji, the four-story facility won the ‘Best of the Best’ award in the ‘Brand Stores’ category. The 4,991-square-meter facility includes a showroom, a service delivery platform, and a test-drive center – a first in Korea. Then there’s the Genesis Studio Anseong 663-square-meter showroom that looks suitably futuristic, and the sophisticated Genesis House New York that encapsulates fancy art installations and a modern version of the traditional Korean dining outlet.

When it comes to the Genesis GV60 concept, the primary focus was on what the brand called “Crystal Sphere”. To highlight this feature, Genesis had installed a custom double-sided dichroic film that enamored visitors with beautiful iridescent reflections and shifting spaces. To achieve some of the magic, Genesis partnered with a Seoul-based architecture firm.

As for the marque’s Connected Car Integrated Cockpit, the design incorporates the instrument cluster, along with the infotainment system and head-up-display – making for a fantastic panoramic display. Being the world's first integrated cockpit system that organically circulates and links the contents of each system in the infotainment system, all navigated via a custom controller.

As far as Kia is concerned, it won an award for its Corporate Design Guides, called the “Kia CI Guideline”. The said guideline is used by the company to communicate its corporate identity to customers all over the world. This also includes the company’s new brand direction and strategy for the coming times. Kia has been focused of late on 'Sustainable Mobility Solutions Provider’. This is something the nameplate has been working on since brand revision last year.