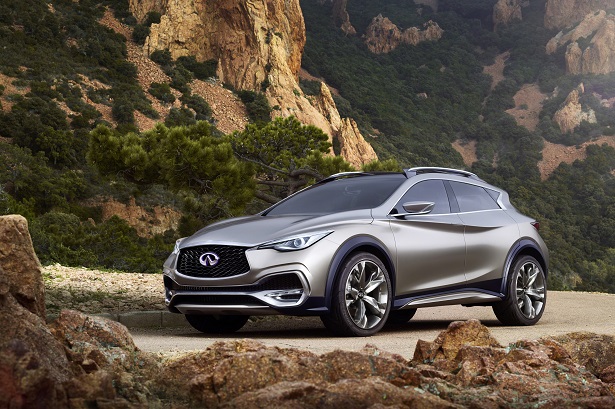 The 2015 Geneva Motor Show carried many surprises for the automotive industry, one of which was the introduction of the Infiniti QX30 concept car, which is said to be more of a production ready than it is a concept. The latest compact crossover shot a warning shot across the bows of the BMW X1 (Prices of BMW X1) and Audi Q3 (Prices of Audi Q3) - its main competitors. 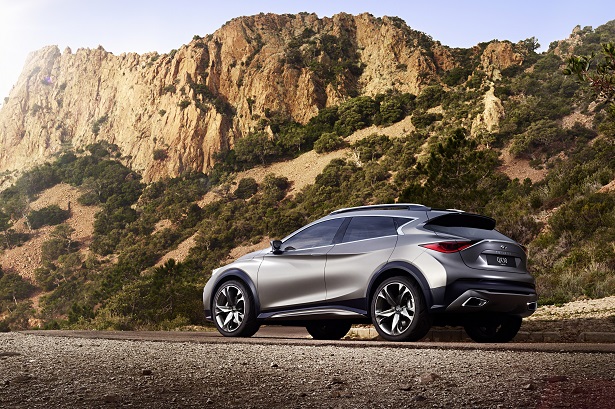 The Infiniti QX30 2016 which is set to be available later this year carry’s a unique aggressive styling that we found extremely attractive. The BMW X1 and Audi Q3 suddenly look extremely dull compared to this car, so let’s start with the exterior. 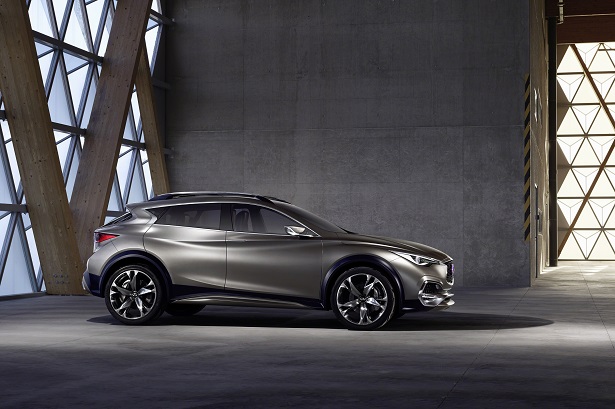 Like the rest of the cars in this segment, the Infiniti QX30 2016 will be equipped with a 2.0 liter turbo engine that will produce more than 250 hp, with the power sent to the rear wheels via a 7 speed automatic. An AWD option will be available, and will use the same AWD excellent system found on the Nissan Juke (Prices of Juke) and Nissan X-Trail (Prices of X-Trail). 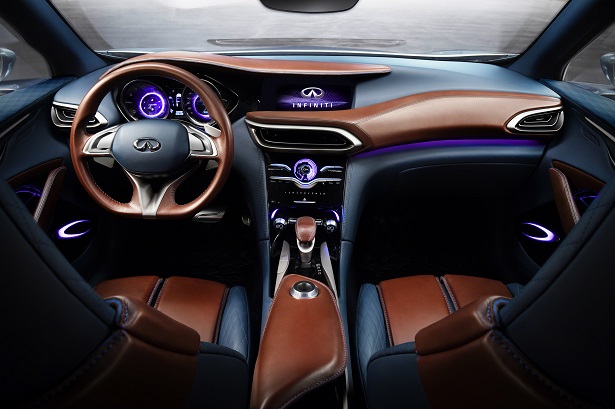 The new Infiniti QX30 2016 and Q30 2016 will be based on the Mercedes A/B class platform, yet with a ground clearance of 19 cm, enough for mild off-roading which we don't expect this car to experience much.

Infiniti believes they can move around 60,000 QX30 and Q30 in its first year on the market, but we think they will sell at least 3 times that number. This car is not just another offering on the market; this car is probably the best looking compact crossover to be produced to date! 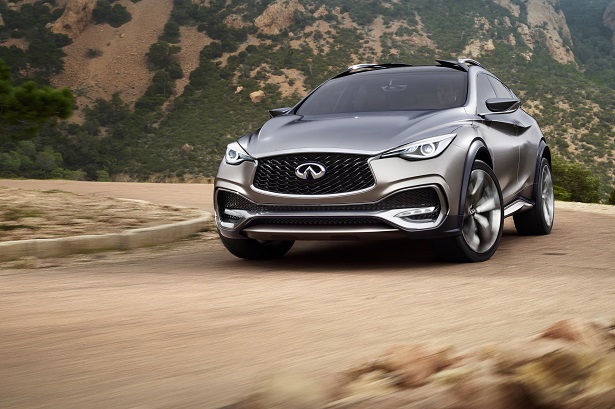 Infiniti still has many cars planned for new model lineup; we bet they’re going to be great too.