Is a Toyota Yaris a good family car 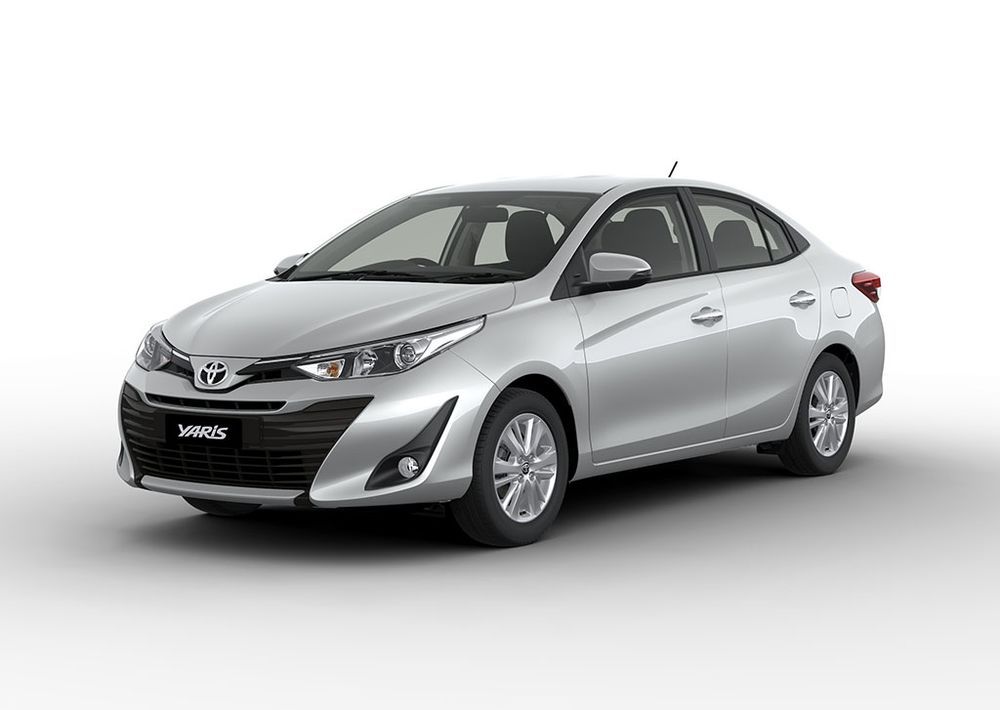 While it may not seems so at first glance, affordable family cars are some of the most difficult and resource-intensive production automobiles to plan, engineer and execute. They not only have to be reachable for a vast section of the car buying public, but they also need to be built well, be safe, decent enough to drive, offer satisfactory levels of interior space and be very reliable. While there are quite a few cars that do this quite well, it’s still difficult to do them as well as the Toyota Yaris. The first generation of the Toyota Yaris appeared somewhere in the late 1990s, and was destined to replace the now-aging Tercel, which in itself was a pretty decent family car during its heyday.

The Toyota Yaris has been though several different iterations in the two decades or so that it has been around for. And while in some international markets there’s already a fourth-generation Yaris available, in many other countries (including the United Arab Emirates), the third-gen model is the most recent and prolific. Of course, the Japanese auto major has made a multitude of changes to ensure that the Yaris (even in its third avatar) remains as modern and competitive as possible. Just as before, the Yaris continues to be available in a practical yet compact hatchback form, and in a more traditional and larger sedan outfit. In the UAE, the new Yaris hatchback is priced at between AED 58,700 to AED 68,200 for the base and fully-loaded variants, respectively. Meanwhile, the Yaris sedan costs from AED 59,900 for the SE trim.

Compared to its predecessor, the all-new Toyota Yaris has been designed to look better sculpted, livelier and more stylish as an overall package - something I think it achieves more or less without much fuss. The interior of the new Yaris, while not the most exciting and fashionable, feels decently modern and well equipped. Depending on the trim you choose, the Toyota Yaris can be had with features such as 15-inch alloy wheels, projector halogen headlamps, LED daytime-running lights, front & rear fog lamps and remote keyless entry. Furthermore, there’s also push-button engine start, single-zone automatic climate control, cruise control, power-operated & folding wing mirrors, modern multi-information display for the driver, leather-upholstered multifunction steering wheel, split-folding rear seats, 6-speaker sound system with Bluetooth, AUX, USB, CD and radio and rear parking sensors.

The interior of the new Toyota Yaris feels well-built (like most Toyotas), durable and spacious. Now the materials may not be the most premium feeling to have been ever put in a car, but they definitely do not feel downright nasty, either. The company also claims that they have worked on lowering the NVH levels with this new model, mainly by adding additional sound-deadening materials but also tweaks to the suspension and engine mounts. Meanwhile, the seats (even though they are fabric) feel comfortable and supportive, and the cabin has room to swallow five adults. If boot space is of prime importance to you, then the sedan version of the Yaris with its 476 liters of total trunk volume will be the right Yaris for you.

Under the hood, the base variant of the Toyota Yaris hatchback gets a 1.3-liter naturally-aspirated engine that’s good for 98hp and 123Nm of torque. However, the top trim of the hatchback and the SE trim of the sedan come powered by a larger 1.5-liter four-pot motor that produces 106hp with 140Nm of maximum torque. This higher output allows for better highway manners and of course, faster acceleration and a higher top speed over the 1.3 unit. It means a 0-100 km/h time of 11 seconds and a top whack of 175 km/h - decent figures for a car in this category. As for its safety catalogue, the Toyota Yaris gets ABS with EBD and braking assist, dual front airbags, a tire pressure warning system, vehicle stability control and a rear window defogger. Overall, given its refreshed styling, dependable performance, good build quality, strong resale value, and a comfortable (albeit) simple driving experience, the new Toyota Yaris comes out as a good family car.