The Chrysler group sure has got the support they have wanted for long in the form of FIAT. Since, the FIAT group took over Chrysler, things have been improving and the results are shown. One such example of the love for power of the Italian brand is showing in the American brand as well – in the form of Hellcats. Chrysler Group loves horsepower and big engines and 707 BHP is not a small number. So, it gave the world the Challenger and Charger Hellcats last year. 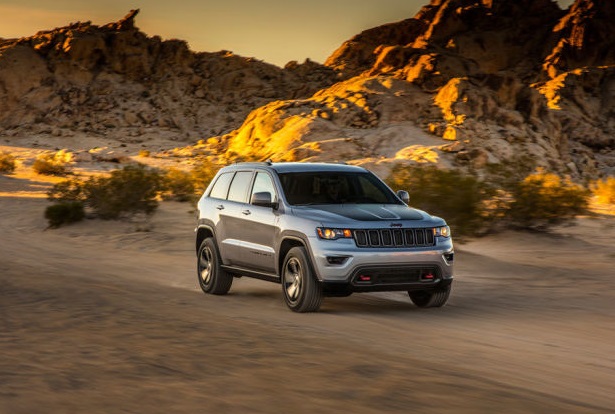 This year, they are focusing on the Jeep brand and have already revealed the Wrangler Trailcat which deems to be a monster offroader. It sure looks like one monster truck to be honest. We will have to wait and see for ourselves how it drives. But till then, here’s another interesting piece of news. The Jeep CEO Mike Manley had previously hinted at a big reveal regarding the Jeep Grand Cherokee at the 2016 New York Auto Show. 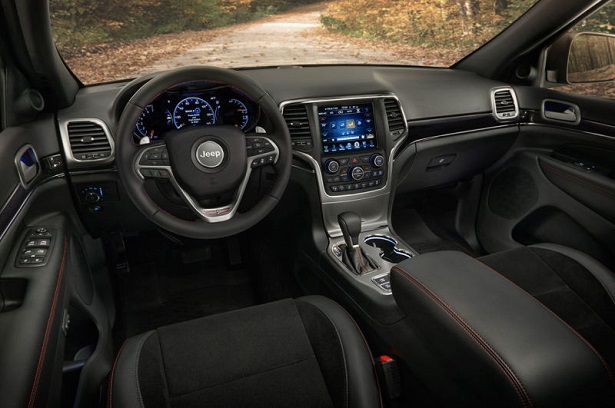 There was a rumor about the Grand Cherokee being fitted with the Hellcat engine. Turns out, the rumors were false and instead there is another surprise leak in the form of Jeep Grand Cherokee Trailhawk. Yes, the Trailhawk sign is famous for serious offroading and that is now coming to the family SUV Grand Cherokee after a long time. 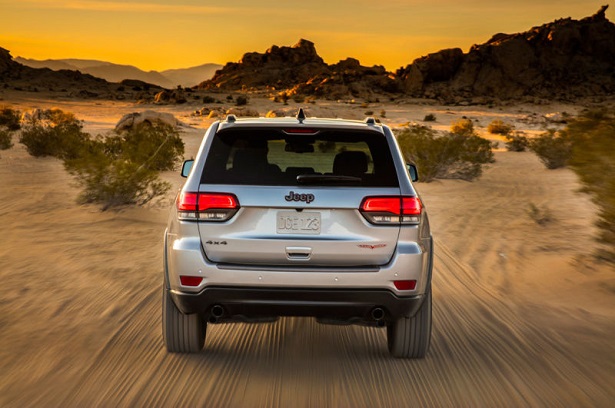 Coming to the car itself, the 2017 Jeep Grand Cherokee Trailhawk has a few tweaks in design inside and out – the most obvious being the two red hooks at the front and black decal on the hood. Other changes include lifted kit and meaner looking tires. No other details have been confirmed so we will have to wait for the official unveil at the New York Auto Show. Till then you can have a look at the pictures.