Paying homage to the Willys MB, the Jeep Wrangler 75-year Salute Edition concept is an aesthetically historic but mechanically modern offering from the American marque. The olive-drab hue that embellishes the concept model, was first seen on military vehicles over 75 years ago. 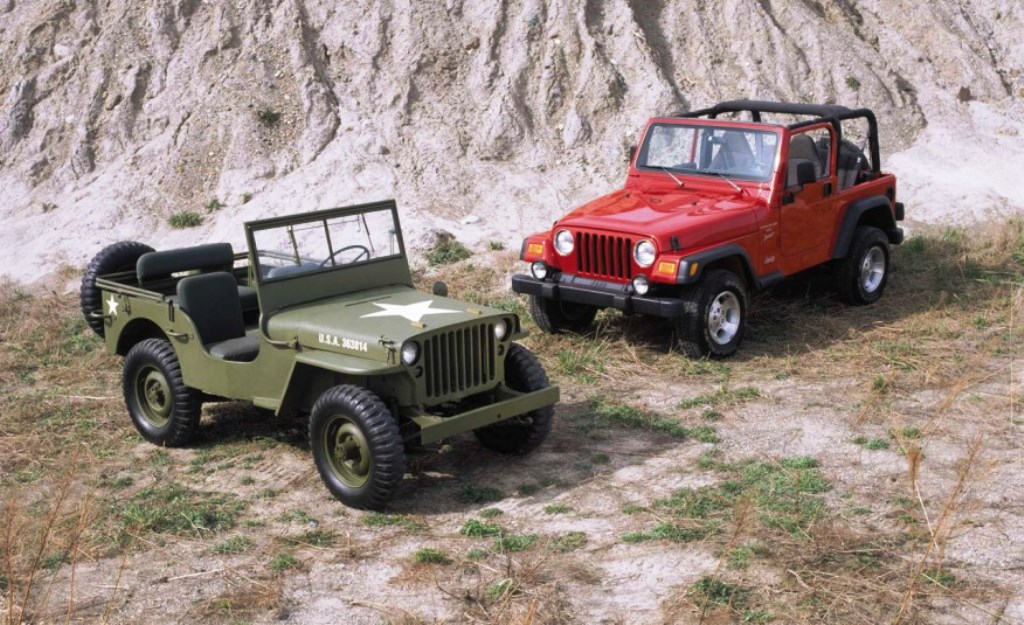 "We are creating this unique Jeep Wrangler 75th Salute concept vehicle in celebration of the brand's legendary history, and to demonstrate that 75 years later, today's iconic Jeep Wrangler is instantly recognizable and clearly connected to the original Willys MB," said Mike Manley, Head of Jeep Brand – FCA Global. "Since they were first produced in 1941, Jeep vehicles have been the authentic benchmark for off-road capability, having mastered more terrain, led more adventures and provided drivers more freedom than any other vehicle before or since."

Built on the same assembly line in Ohio that has produced the iconic Wrangler for decades, the concept adds to the line-up of a brand that was first developed for military use and since 1945, continually adapted for a wide variety of civilian applications. 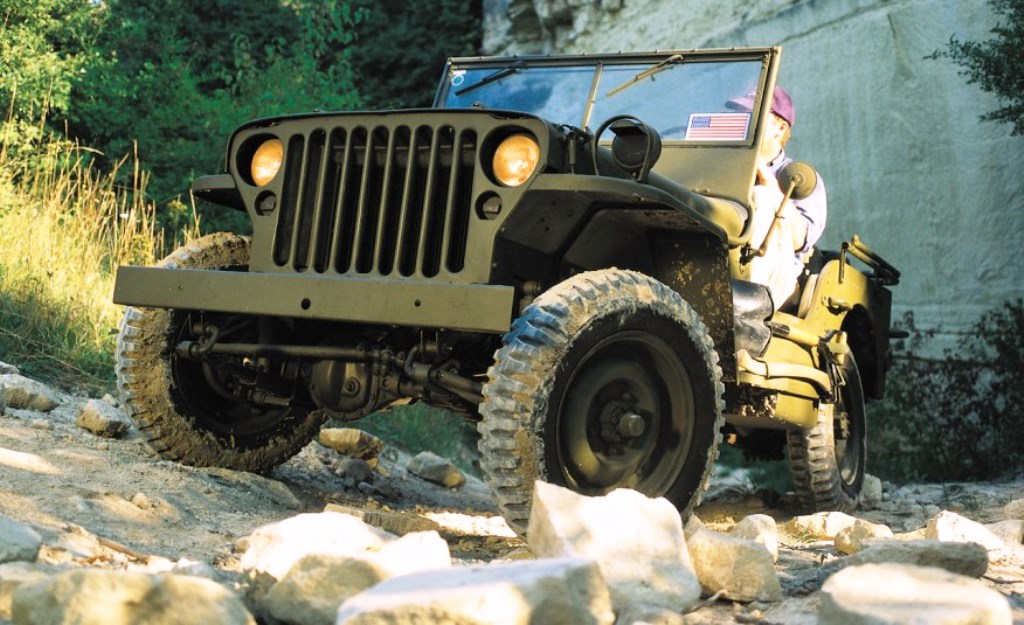 Sadly, with its low-back front seats, cut bumpers and lack of rollover bars, it is unlikely that the concept will ever reach the production line to satisfy modern-day safety standards.