The Lincoln Continental is an American nameplate that is synonymous with late President of the United States of America, John F. Kennedy. Taking on rivals such as the Cadillac CT6, Chrysler 300, and Genesis G90, the tenth-generation model shares its underpinnings with the Ford Fusion and ends a hiatus that began over a decade ago in 2002. The flagship offering in the American marque’s line-up, the Lincoln Continental represents the very best the brand has to offer, with a vivid and bold display of opulence. 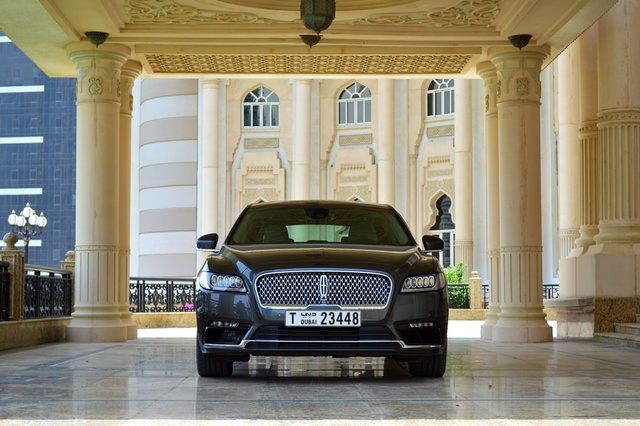 Eye-catching and rightfully so, the 2017 Lincoln Continental exudes affluence with a design that is unique not only to its segment, but the market as a whole. Broad haunches, prominent contours and plenty of chrome, come together to infuse a semblance of flamboyance and aggression into its design. The prominent chrome grille is flanked by sleek headlamps that wrap around the pronounced fenders, while working as a fitting precursor to the spectacularly different door handles both inside and out. 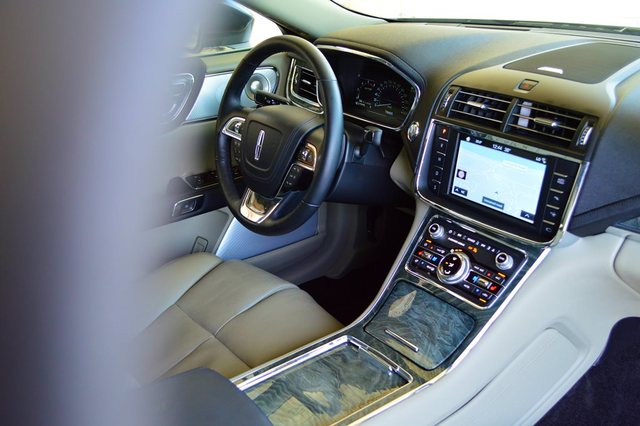 The welcoming aura of the Lincoln Continental is a byproduct of its airy design, spacious dimensions, and lavish use of soft-touch materials. A combination of stitched and perforated leather adorns the cabin, while faux wood trim embellishes the dashboard, center console, steering wheel, and door panels. With seating for five and 473 liters of cargo capacity to accompany, the Continental is more practical and comfortable than its rivals, with staggering thirty-way power adjustable seats up front! 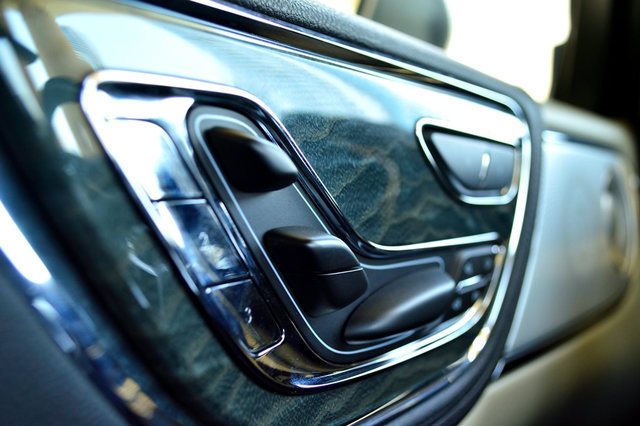 Residing under the hood of the Lincoln Continental is a potent 3.0-liter twin-turbocharged V6 engine that pushes out 370-horsepower and 575 Nm of torque to an All-Wheel-Drive layout. Packing more punch than the Genesis G90 and Chrysler 300, the Continental bears a distinct advantage over its rivals, proving that it does have the “go” to match its “show”.

Mated to a 6-speed automatic transmission and with power delivery that remains linear through the rev-range, the Continental hits the ton in 5.7-seconds and packs a top whack of 250 km/h. As supple as a luxury cruiser should be, the Continental’s sporting credentials are mere added benefits, with its strong suit being the capability to transport occupants in absolute comfort and opulence.

Armed with the brand’s variable steering system, the Continental attempts to make navigating tight spaces a breeze, but ends up making it all the more trickier with just two turns lock-to-lock. What it does then, is far from pleasing, for it adds the unnecessary need to reverse and reposition the vehicle before attempting an already challenging maneuver. 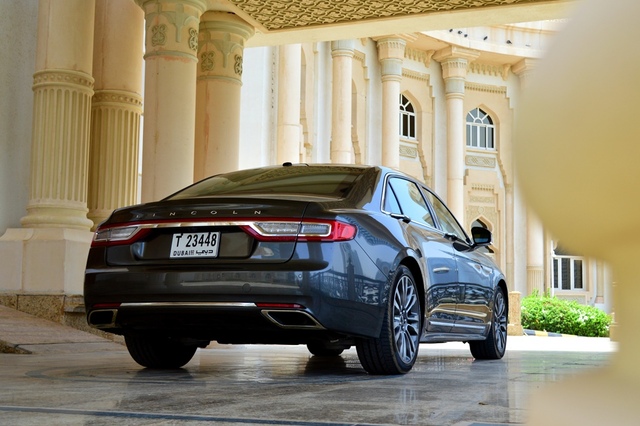 The Lincoln Continental is a vehicle that has catapulted the brand and its perceived reputation into an all-new realm. An icon in every sense, the American sedan is exceptionally styled and crammed with features, a clear win over its aforementioned rivals. The only hindrance in the Continental’s road to success, is its steep price tag of AED 305,000.

- Auto Park doesn’t work most of the time

Tesla opens the doors to its first showroom in the UAE