The second-generation Lincoln MKZ has been positioned as a revolutionary D-segment sedan since its inception in 2013. Having undergone a mid-cycle refresh and returned looking more like its Continental sibling, it paves the way for what is to become the corporate identity of the American marque. 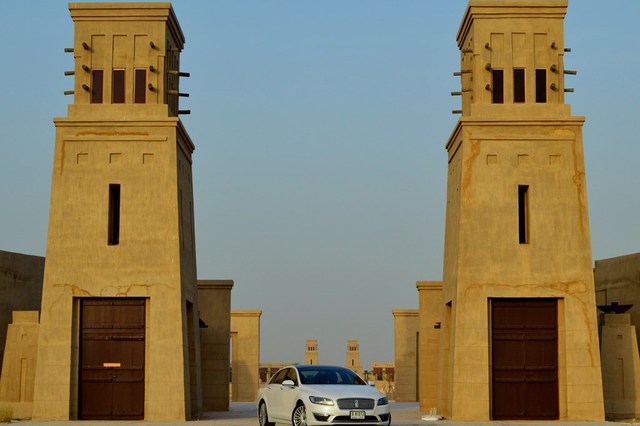 Bound to turn a few heads, the Lincoln MKZ 2017 bids farewell to the split-wing grille of its predecessors for the brand’s all-new signature one-piece grille. Retaining the stunning and rather different design of the LED tail lamp, the MKZ stays true to its roots while welcoming a set of ultra-bright LED headlamps, 19-inch alloys, and plenty of chrome garnishes along the fog lamp housings, door mirrors, and window lining. 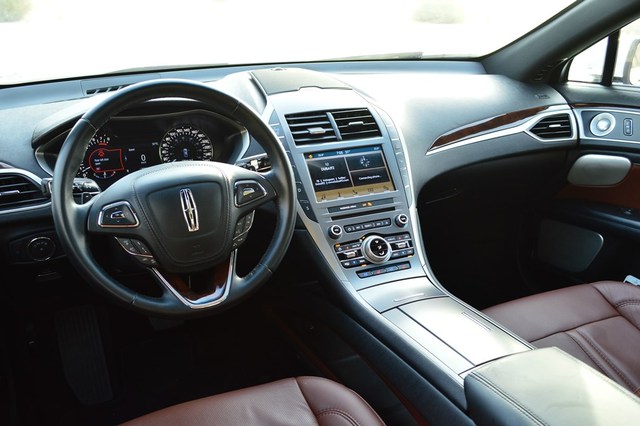 Combining modern and classical touches with absolute ease, the cabin of the MKZ looks plush and feels it too. Far from ergonomic, however, it requires some getting used to for buttons are aplenty and scattered in the most unusual of places. In addition to key controls such as the hazard light switch and traction control being placed closer to the passenger than the driver, the Lane Keeping Assist module is concealed within the indicator stalk and finding the 12V socket is akin to an in-car treasure hunt. 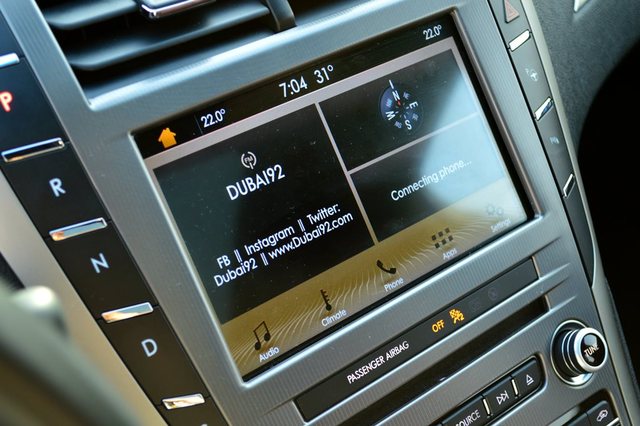 Generously equipped with a lengthy feature list spanning multiple pages, the American sedan is worthy of its Top Safety Pick from the IIHS with pre, peri, and post collision assists that come in the form of Adaptive Cruise Control, Lane Keeping Assist, Blind Spot Monitoring, Traction Control, Seatbelt Pretensioners, and a multitude of airbags. On the entertain and convenience front, it is fitted with a booming 14-speaker Revel Audio system, a touch infotainment screen, ventilated seats, automatic parking, and a sizeable panoramic roof. 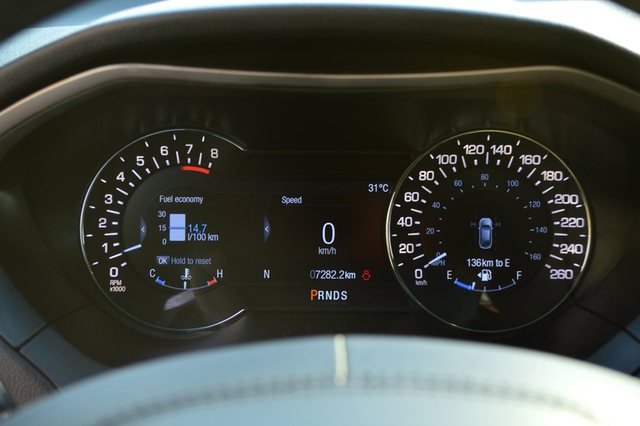 A push of the starter button and the MKZ comes to life. Armed with one of the most powerful engines to ever be fitted to a Lincoln model, the Continental’s little sibling is no slouch, not with 365 horsepower and a tree-uprooting 570 Nm of torque. With the benefits of turbocharging gracing the engine bay, displacement stays relatively low at 2,967cc, helping boost fuel economy while proving the visceral grunt of a significantly larger engine. 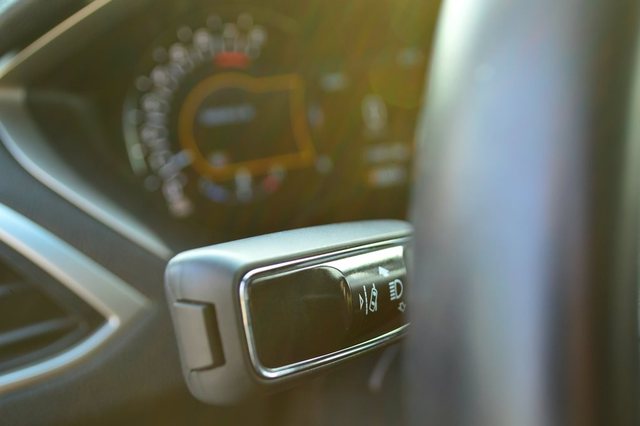 Sharing the CD4 platform with the Ford Fusion and Taurus, the MKZ is an absolute joy to drive within city limits, soaking up road imperfections and cocooning its occupants in a world of their own. With Sports mode activated, the American sedan carries out alterations to the engine mapping, transmission, suspension, and steering, allowing it to touch 100 Km/h in under six seconds and a top speed of 250 Km/h. Channeling power to an All-Wheel-Drive layout, grip is in abundance but spirited driving is disrupted by its near two-ton weight. 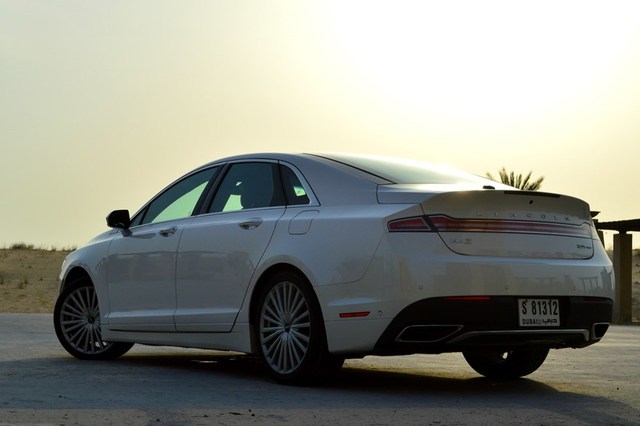 A true Lincoln in every way, the Lincoln MKZ 2017 needn’t shy away when a Ford Fusion is near, for it has differentiated itself well enough. Slightly overpriced and packing its fair share of quirks, the MKZ finds itself sat along a competitive cusp at AED 240,000 with the Cadillac CTS and Lexus GS at AED 245,000 and AED 250,000 respectively. Tricky.

- Customizable Instrument Cluster is a great addition to the cabin

- Supremely comfortable to drive and be within

- Placement of most buttons and controls is a total mess