The Lincoln Navigator is one of America’s finest SUVs but over the past few years it has developed a reputation for simply being a rebadged Ford Expedition. The all-new model changes that perception by offering the finest of materials and tech, catapulting it to the top of its league. At 388,000 Dirhams, the Navigator is ready to set a new benchmark. 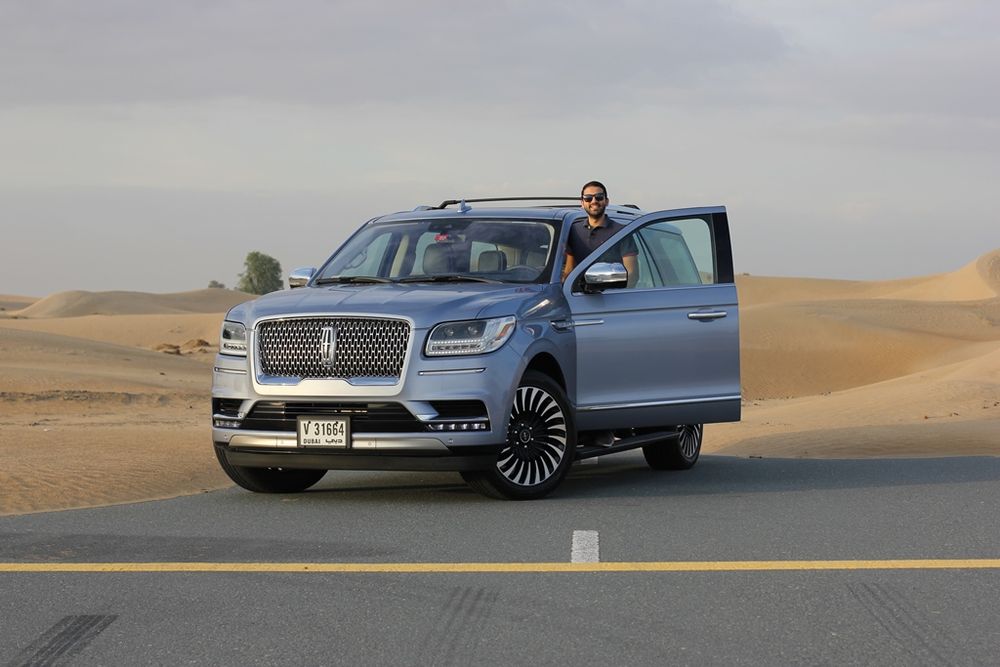 If you were to browse the internet, you’d find that the Lincoln Navigator is driven by three distinct groups of people: Footballers, Rappers, and Gangsters – essentially, people with a lot of money. But that was true for the previous model, with its heavy use of chrome and aggressive design. The new model is completely different, it’s elegant and classy, and I have no hesitation in saying it looks much, much, much better than the Cadillac Escalade, GMC Yukon, and Infiniti QX80 that it competes with.

The 22-inch machined aluminum wheels represent an airplane turbine and the bold lines along the sides, draw your attention to the rear where the LED wrap around taillamps bring everything together. Simply said, the Navigator looks expensive and I have a very good feeling that’s exactly what they were going for. 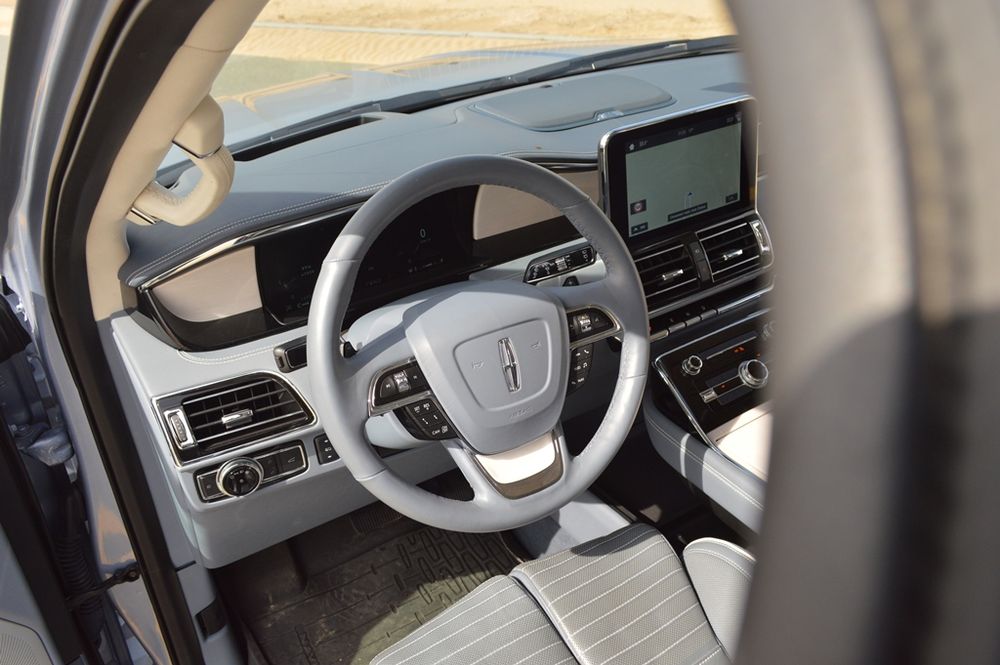 The Navigator seems to have taken an extensive course on ‘Standing Out from The Crowd’, and it has carried its newfound knowledge to the interior too. For starters the blue leather is such a refreshing change from the boring beige, black, and brown that we see in other SUVs – including its competitors.

Forming the Yacht Club Theme in the Navigator is blue leather with plenty of stitching, a swede/ Alcantara like material on the headliner, white trim along the dashboard and center console, and neat touches of chrome around the cabin.

Made for carrying large families, comfort and space are important factors for buyers of the Navigator and that is something there’s plenty of in all three rows. The driver and front seat passenger are spoilt for choice with seats that can be adjusted in thirty different ways! On top of that, there’s multiple massage options, heating and cooling, and the ability to bring the accelerator and brake pedal closer or move them further into the footwell.

The second row gets heated captain seats, entertainment screens with wireless headphones, buttons to control the enormous panoramic sunroof, independent audio controls and a lot more. The most fascinating seats in the house, however, are in the last row. While most manufacturers neglect these seats completely, not only are the seats in the Navigator large enough and comfortable enough for adults, but there’s cupholders, charging ports, and the option to recline in the third row – Well done Lincoln! 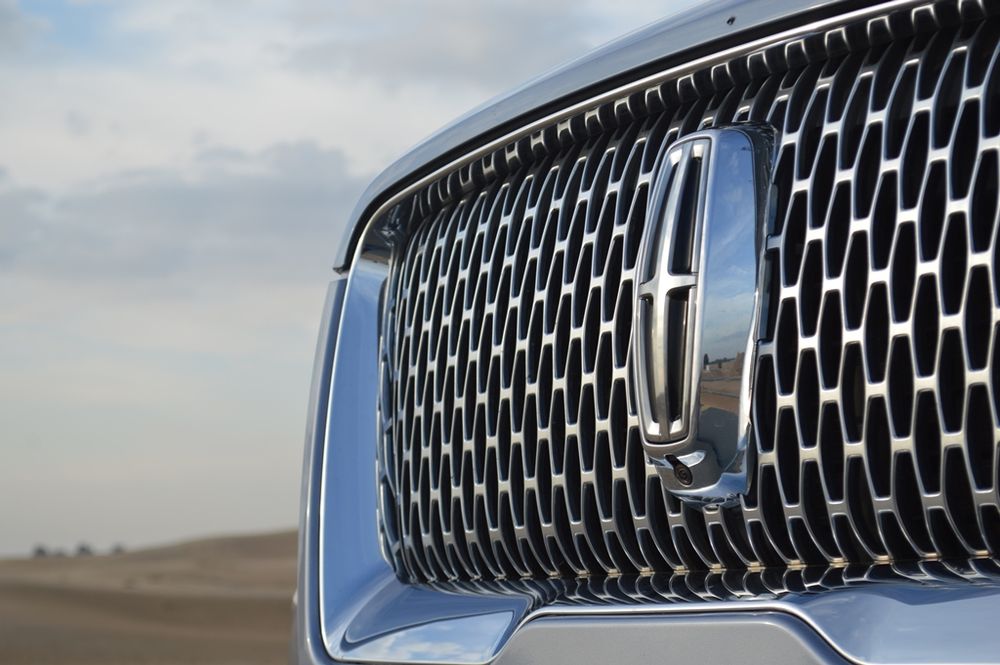 Judging by the Navigator’s size, you’re probably expecting a massive V8 to be placed under the hood, when in fact it’s the same 3.5-liter turbocharged V6 found in the Ford Raptor. So, don’t believe those who complain about it being weak or incapable of providing a solid punch, because with 450 horsepower and 690 Nm of torque, there’s a LOT of power whenever you need it.

In fact, I have my own theories for why so many people on the internet complain about the new Navigator being underpowered.

Theory #1: People enjoy complaining. And they are the same set of people who simply insist on having a V8, even if it means having an engine that makes less power, is heavier, and is less efficient.

Theory #2: Since the Navigator’s instrument cluster is essentially a digital display and it follows this dark theme that only lights up the speed you’re going at, many are unaware of how fast it really goes until they push it. Because 0 – 100 in 6-seconds (in something that weighs nearly 3 tons) is NOT slow by any measure. 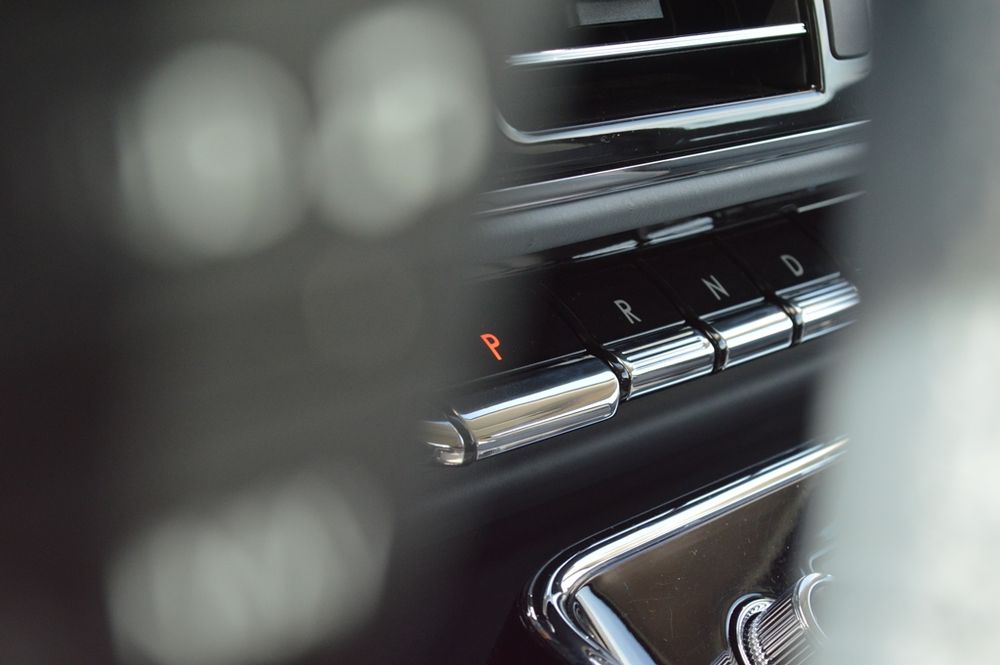 While I’m on the topic of the Navigator’s digital display and how it drives, I’d also like to mention the Drive Modes that are available: Normal, Excite, Slippery, Conserve, Deep Conditions, Slow Climb. Why would I mention drive modes while talking about the display? Because while the ECU, Traction Control, and 10-speed transmission communicate with one another to change modes, the display illuminates with these gorgeous animations that explain each mode as you scroll through them.

Keeping all of that aside, however, the Navigator does one thing exceptionally well and that is offering a smooth, comfortable ride. The suspension is soft, it absorbs imperfections in the road, and it is ideal for those travelling long distances. 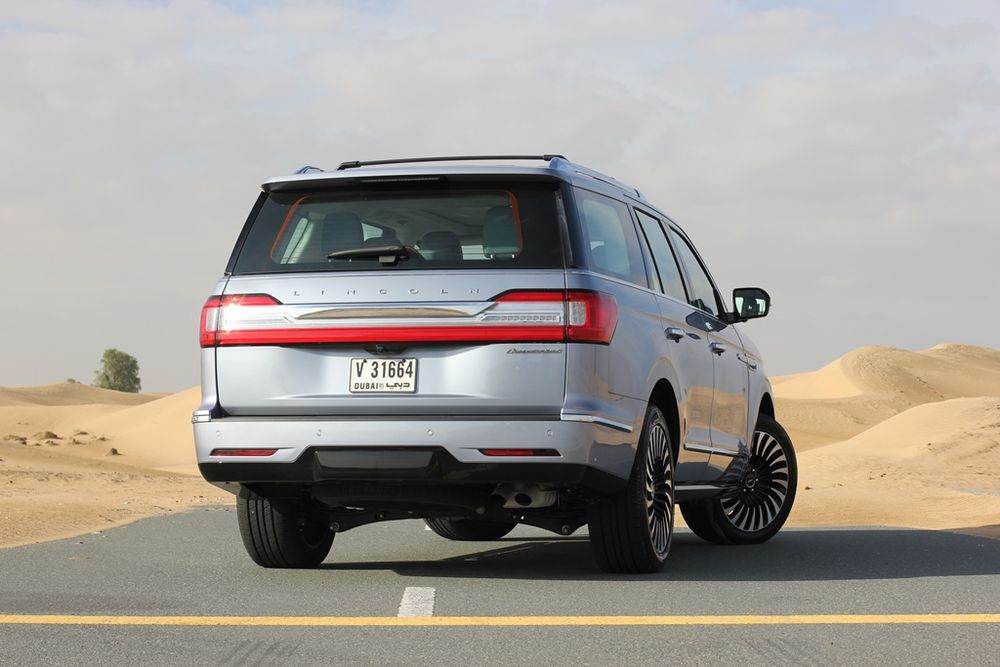 The new Navigator is a car that has genuinely revolutionized the segment and I have no doubt that it will make the people who built it proud, the company proud, and an entire nation proud. This is the Navigator we’ve always needed.