The car you see above is the MG HS, it’s a good looking and feature-packed compact crossover that goes up against the likes of the Honda CR-V, Mazda CX-5, and Toyota RAV4. With an attractive starting price of 68,000 Dirhams, let’s find out if it has what it takes to give its more popular rivals a run for their money. 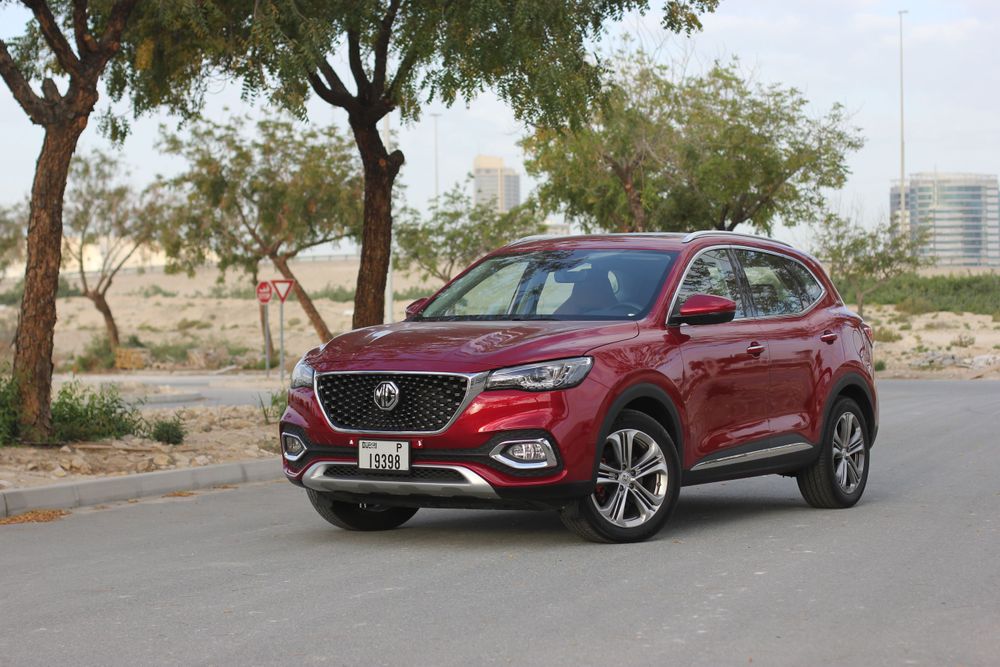 Reminiscent of the MG 6 sedan we tested earlier and whose video you can watch by clicking HERE, the HS proudly flaunts the brand’s star rider grille and is a good-looking crossover from all angles.

With a strong focus on sportiness, it gets 18-inch alloy wheels, red brake calipers, and plenty of sharp, distinct creases along its bodywork. The combination of chrome garnishes, LED headlamps and tail lamps, and a large diffuser make the MG HS a very pleasant sight on the road. 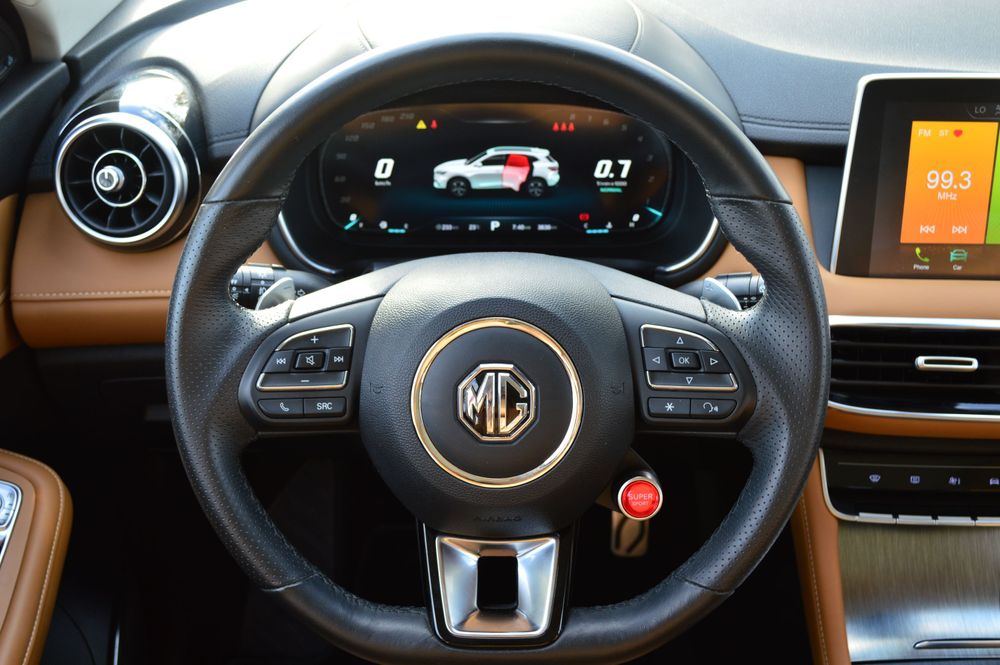 Continuing its dedication to sportiness on the interior, the MG HS is home to a flat-bottom steering wheel with a blend of smooth and perforated leather. The design of the cabin is also modern and minimalistic with brushed metal trim embellishing the center console and a bright, responsive 10.1-inch infotainment screen playing as the central command center. 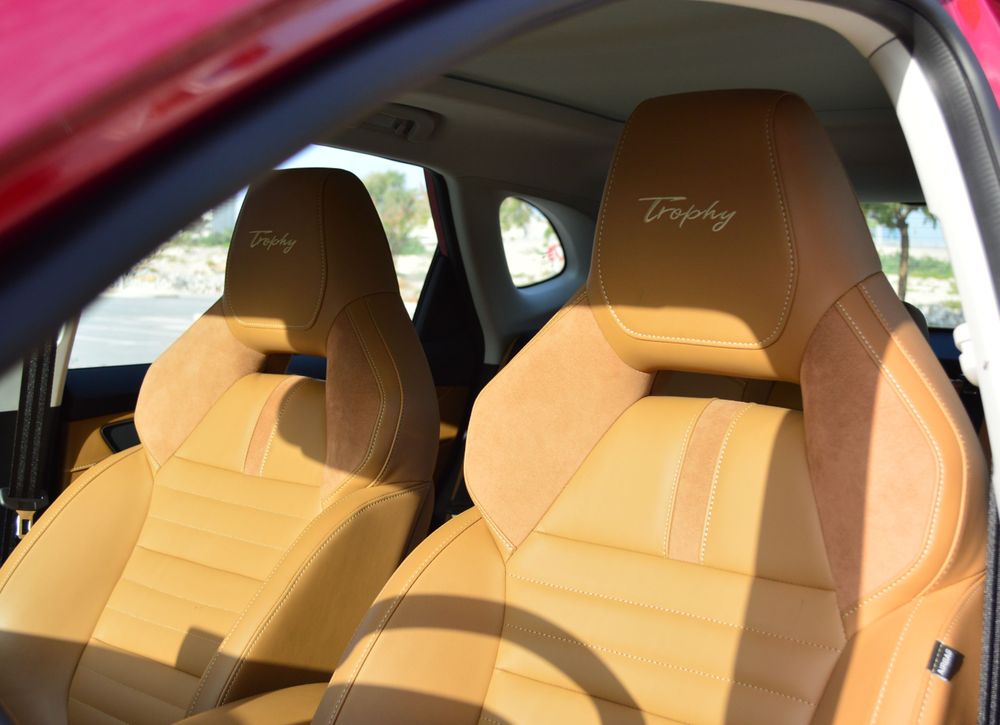 To make it look and feel premium, MG has used plenty of soft-touch materials on the dashboard, door panels, and center console, with the seats and gear shifter receiving their own special treatment. While the seats are well-bolstered and look like they’ve been taken out of a German sports car, they are covered in a fine mix of leather and Alcantara. The gear shifter, on the other hand, gets an elegantly embossed MG logo, something that we didn’t find in the brand’s flagship RX8 SUV we tested earlier. 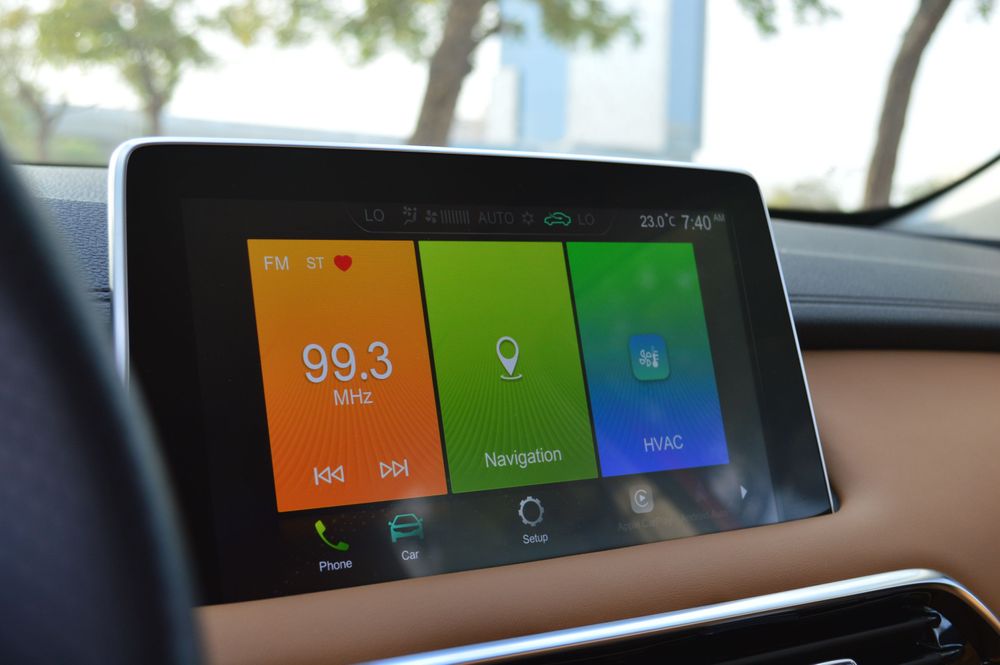 On the feature front, the HS doesn’t leave a lot to be desired. Packed to the brim with comfort, entertainment, and safety features, a few of its most noteworthy features include a full-length panoramic roof, a 12.3-inch virtual instrument panel, blind-spot monitoring, lane change assist, and rear cross-traffic alert. All of these are accompanied by power-adjustable seats for the driver and passenger, a tire pressure monitoring system, cruise control, and a power tailgate. 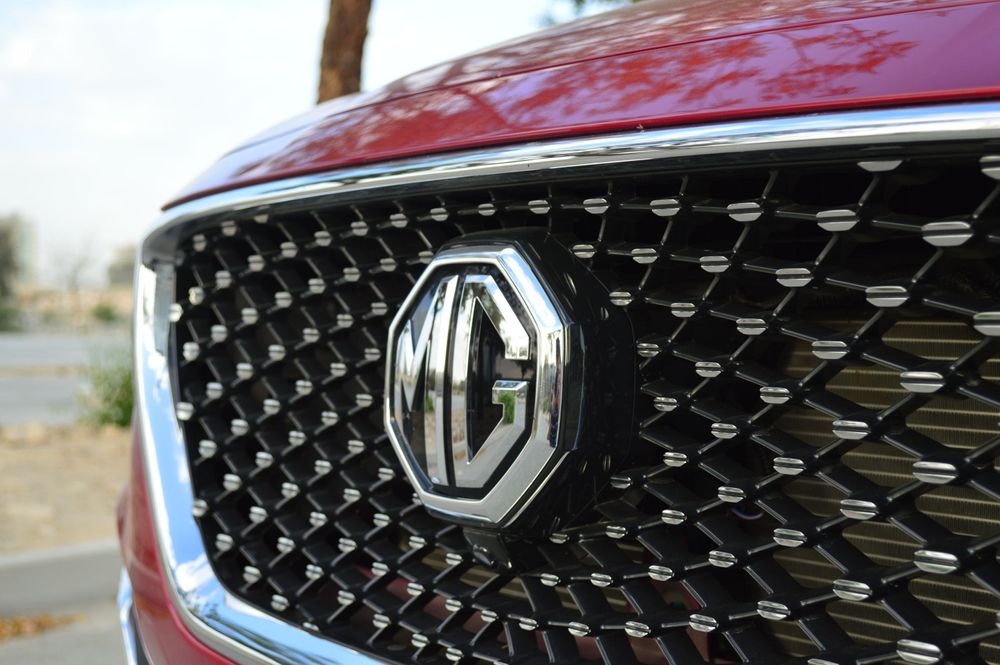 The 2.0-liter turbocharged engine that resides under the hood of the MG HS, produces a healthy 231 horsepower and 360 Nm of torque – far more than any of its Japanese rivals do. Top speed stands at 210 km/h but if driven sensibly the HS will return an average of 13 kilometers per liter. Smooth and comfortable on the highway, the MG HS is fitted with four drive modes: Eco, Normal, Custom, Sport, SuperSport – the last of which is controlled from a Ferrari-style button on the steering wheel.

Although the suspension is soft and does a good job of absorbing bumps in the road, when shuffling through the drive modes you can feel the systems making changes to the transmission and ECU mappings. The HS begins to feel more responsive, holds on to gears longer, and even changes the ambient lighting and instrument cluster display from a cool blue to a sporty red. 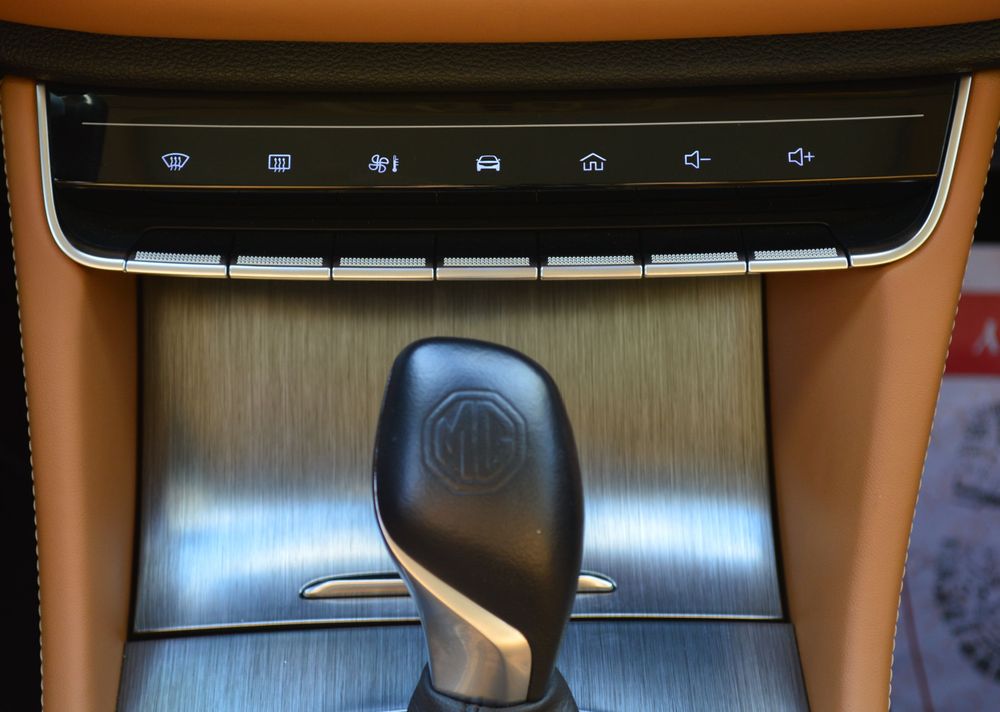 Where praise for the MG HS ends, however, is when talking about its power and torque delivery. With peak power and torque coming in at 5,300 RPM and 4,000 RPM respectively (which is extremely high for a turbocharged engine) there is plenty of turbo lag and the HS feels slow to respond when power is needed straight off the line. Wait a few seconds for the turbo to spool and then it kicks in hard, making for a very jerky and twitchy drive. Simply said, it is best enjoyed in Eco and Normal modes. 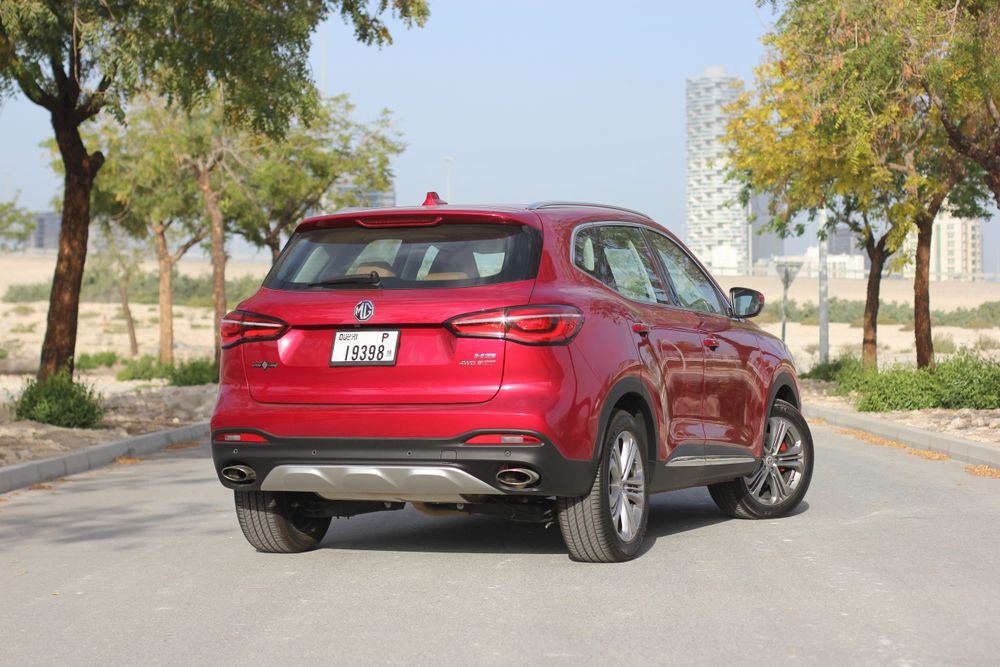 At 79,000 Dirhams, the fully loaded MG HS makes a very strong case for itself. It looks good, it has plenty of features, and is a great city companion. Considering it offers plenty more than its rivals for nearly half the price, I’d have to say, it’s hard to beat the MG HS when it comes to value for money.