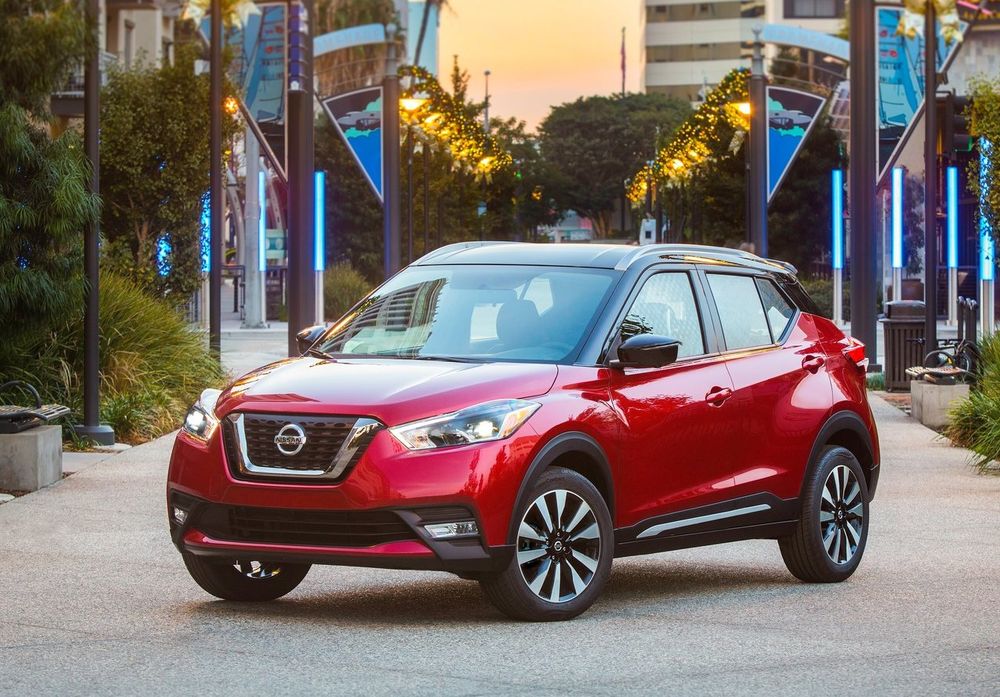 In a market that is getting increasingly crowded by crossover SUVs of shapes and price point, there still seems to be enough room for a rather new genre of ‘hatchback on stilts’ - that of subcompact crossovers. As you might have gathered by now, subcompact crossovers sit a level below that of compact crossovers, B segment as opposed to the latter’s C -- here we have two such vehicles that deserve your attention - the all-new Kia Seltos and 2020 Nissan Kicks.

While both manufacturers claim that their respective cars have been designed keeping a younger audience in mind, there is no mistaking the fact that the Kia Seltos is indeed an all-new model. To keep things fair between these two, we shall be comparing the mid-spec Kicks SV with the Seltos 1.6. 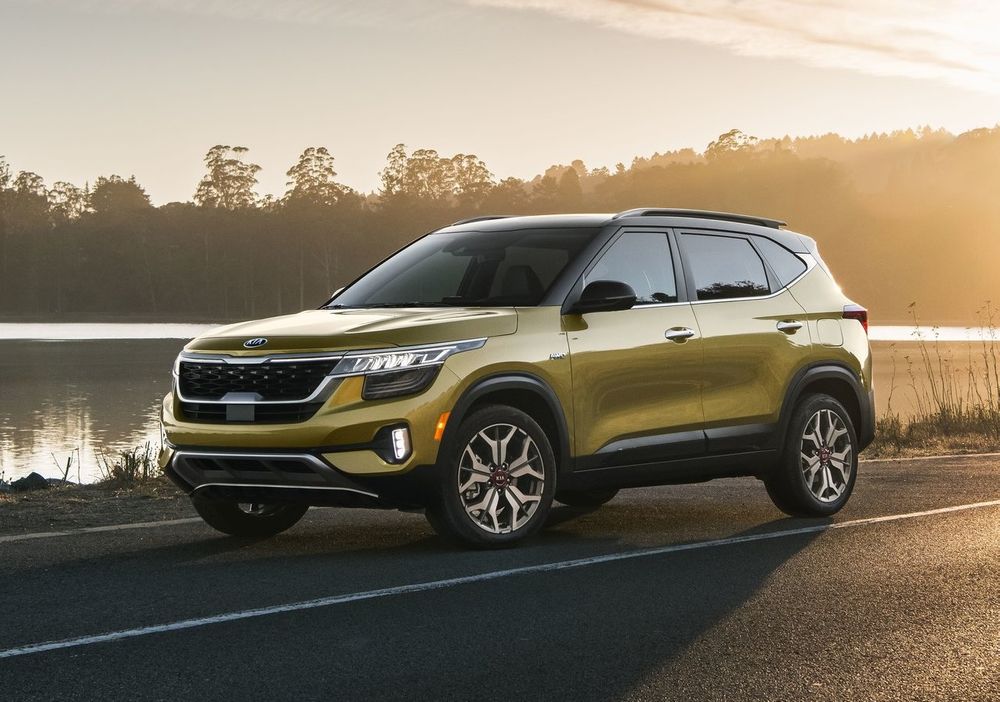 Both of these subcompact crossover SUVs look stylish and modern in their own unique way. For starters, the latest kid on the block - the Kia Seltos, looks chic but features more upright angles for a boxier silhouette. Its sleek yet funky-looking LED headlamps compliment Kia’s trademark front grille, while faux skid plates & exhaust tips, squared off wheel arches and bold-looking alloy rims complete the ‘tough SUV’ appearance.

Meanwhile, the Nissan Kicks draws you in with its decidedly urbane but the designers have also integrated a blend of sharp angles along with some pronounced contours as well. The Kicks gets Nissan’s characteristic V-motion front grille, large sweptback headlamps, bulbous fenders, stylish wraparound tail lamps and plenty of black body cladding.

In terms of their dimensions, there isn’t a ton of difference between these two cars. The Kia Seltos is a wee bit longer and taller than the Kicks, but the Nissan is wider and its wheelbase is 10 mm longer. As for boot space, these two are evenly matched. 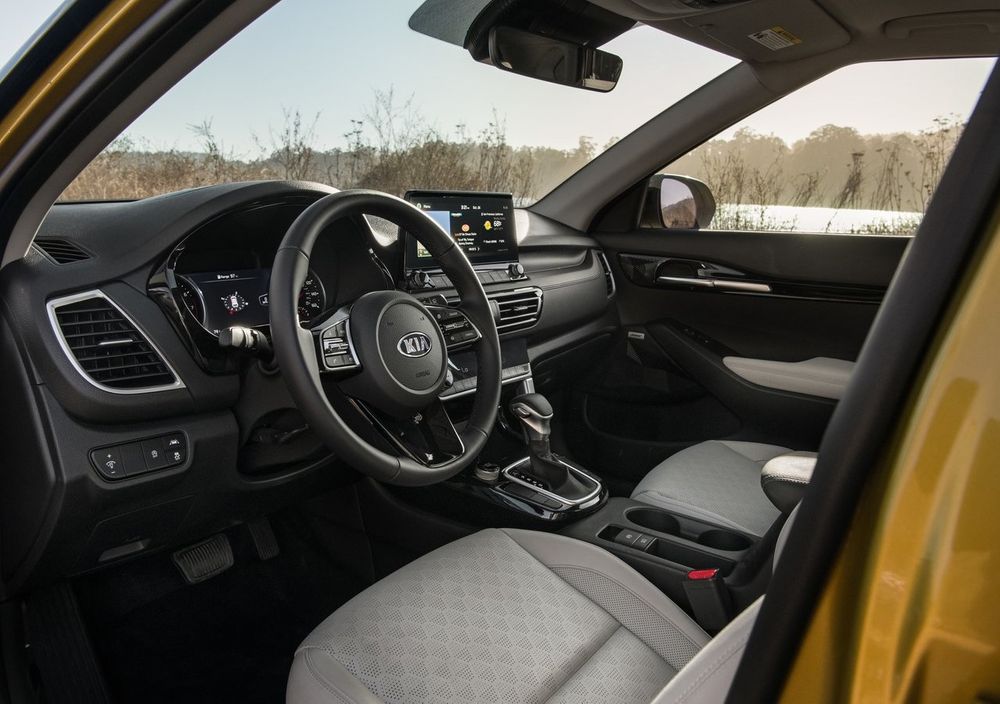 The interior design of the new Kia Seltos looks and feels a touch more contemporary and lively when compared to that of the modern but more traditional layout of the Kicks interior. The Seltos gets a single casing for its instrument cluster and infotainment head unit, some faux metallic trim & soft padded surfaces, and mood lighting to further amplify the in-cabin experience.

The Seltos also boasts good build, appreciable fit & finish, while space in the back is alright but nothing to write home about. The cabin of the Nissan Kicks seems fairly straightforward, though there are quite a few nice touches - including the flat-bottom steering wheel, easy-to-read instruments, and ‘zero gravity’ seats which are indeed quite comfortable. 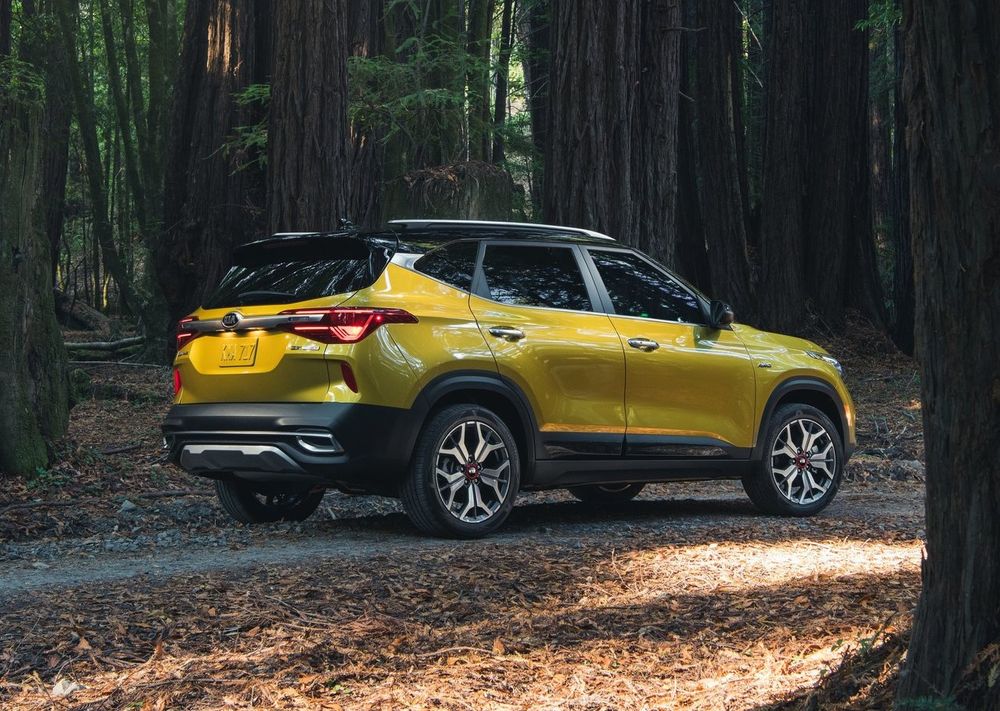 Under the hood, both the Nissan Kicks and Kia Seltos are powered by a normally-aspirated 1.6-liter four-cylinder petrol engine. The Seltos makes slightly more power than the Kicks, outputting 121 hp and 151 Nm - the Kicks makes 118 hp and 149 Nm of torque.

In terms of their outright performance, both of these crossovers are evenly matched, with the 0-100 km/h taking around 11 seconds. Transmission in the new Kia Seltos is handled by a 6-speed automatic gearbox, whilst the Nissan Kicks is equipped with a CVT. 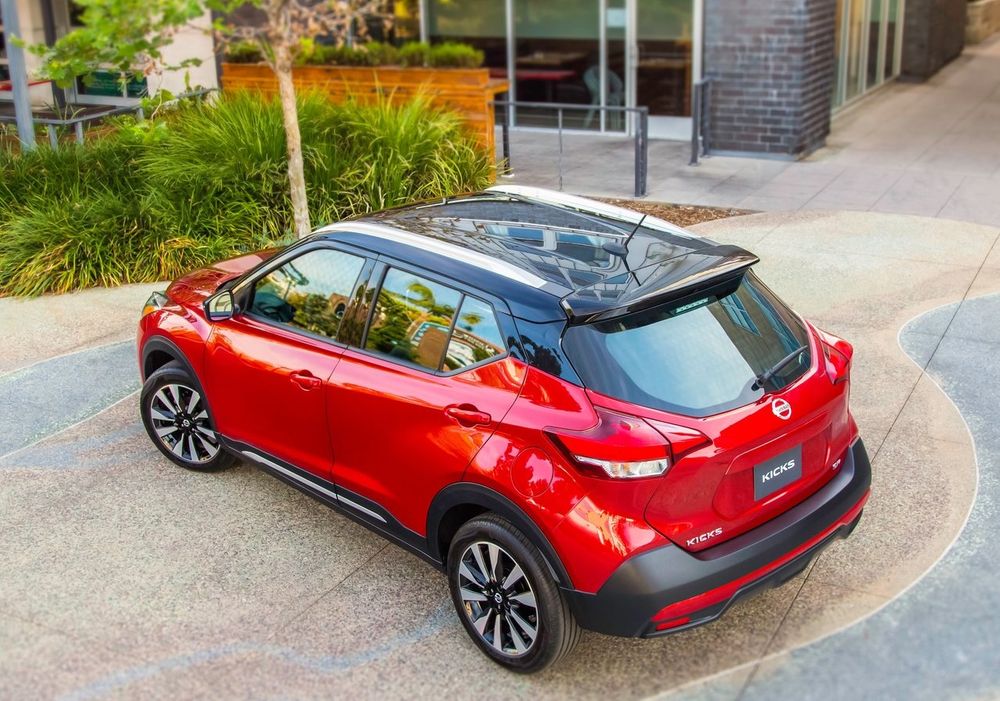 The 2020 Kia Seltos 1.6 is priced at AED 68,000, while the Nissan Kicks SV costs from just under AED 62,000. With the new Seltos, Kia continues to prove that it knows its target audience really well -- so there’s attractive styling, an efficient powertrain, a good features list and really importantly, a decent price tag.