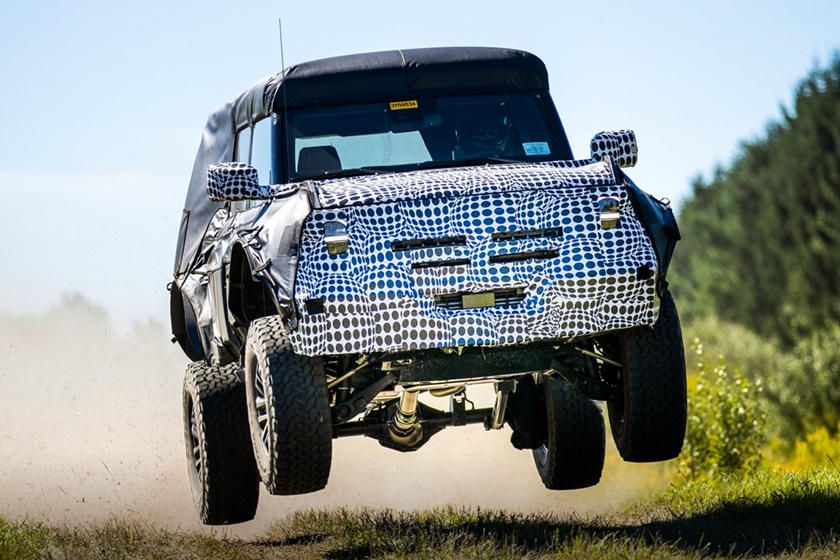 There is little question about the Ford Bronco being one of the biggest reveals of 2020. At a time when most manufacturers have been playing it safe, Ford’s bold move to go up against names such as the Jeep Wrangler and Toyota FJ Cruiser head-on is a move that is welcomed by off-roaders across the globe.

Adding to the Bronco’s already extensive line-up and off-road prowess is a super off-road variant, now confirmed as the Bronco Warthog. In essence, this would mean that the Raptor nameplate is reserved for the F-150 and Ranger, while the Bronco’s halo model will receive its own designation.

Although little is known about the Bronco Warthog, spy shots reveal chunky BF Goodrich tires and flared wheel arches while rumors also point in the direction of an advanced off-road suspension, possibly a Fox Race Shox set-up, and a 3.0-liter twin-turbo V6 under the hood. If that is the case, the 400 horsepower and 563 Nm of torque will be a big step up from the standard engines.