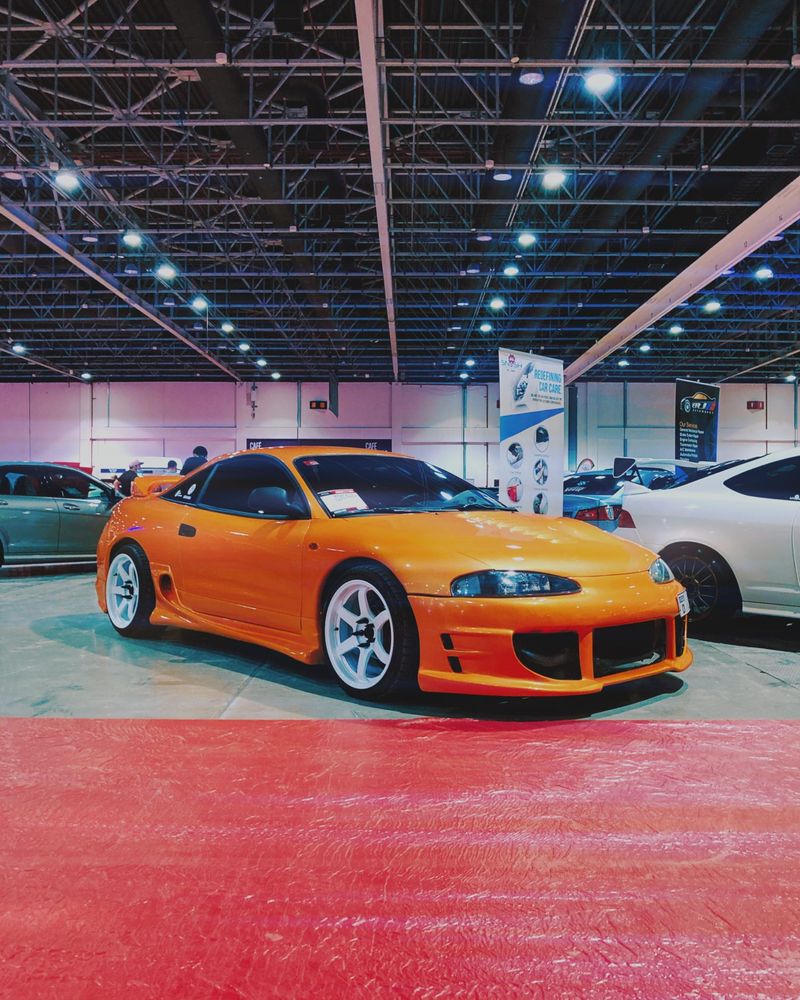 It’s happened to us all; we’ve watched a film, fallen in love with a car, and thought about it all the way home. Perhaps Eleanor from Gone in Sixty Seconds comes to mind for a few of you, or that red Mitsubishi Evolution from Fast and Furious Tokyo Drift? Today, we speak to Rayan Kayser, a man who not only owns an extremely rare vehicle but who has spent his precious time restoring it to its former glory and modifying it to make it truly unique.

What car do you currently drive?

I drive a 1995 Mitsubishi Eclipse GST. It is my first car and I am glad to own a car as unique and as special as it.

What got you into cars?

Lots of things really, movies like Fast and Furious, games like Need For Speed and Midnight Club, and shows like Top Gear. I’m not sure which played a larger role, but they have all contributed to making me the car nut that I am today.

What is unique about your car? Have you customized it in any way?

My Eclipse GST is the only one in the UAE with the spec that I am currently running. I’ve rebuilt the suspension for better handling, I’ve added a custom exhaust system, repainted the car to a bright Lamborghini orange, got some new wheels, and painted those pearl white for that extra flashy look, and remolded the body kit in fiber for added weight reduction.

As for engine mods, I really haven’t done much because the power it’s pushing to wheels feels very balanced. I have added a boost controller so I can increase/decrease the amount of boost the car makes. I have also upgraded the fuel pump and injectors as well as the intercooler and intake system. I did get the transmission rebuilt with upgraded plates and a shift kit for faster and more aggressive shifts, but apart from that, it is pretty stock. I don’t plan on changing much else because the car has got the perfect Fast and Furious style that I wanted. 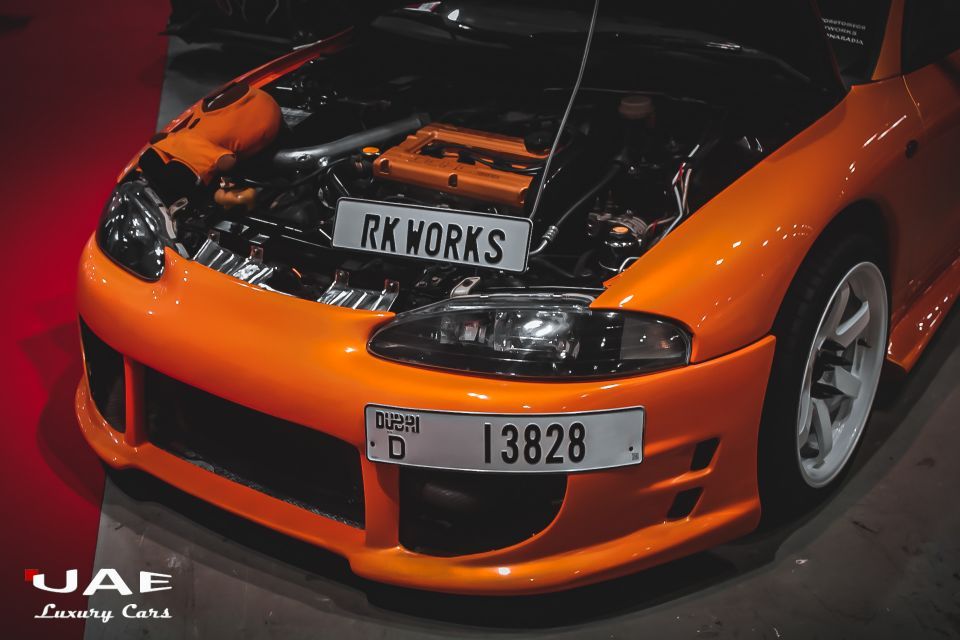 Do you have any upgrades or modifications in the pipeline?

Probably some more handling modifications like strut bars, sway bars, new coilovers, and maybe a bigger turbo/tune by next month.

Tell me one car you would swap your current car for?

I’d swap it with a Mitsubishi Evolution 8 without batting an eye, it’s my absolute dream car! 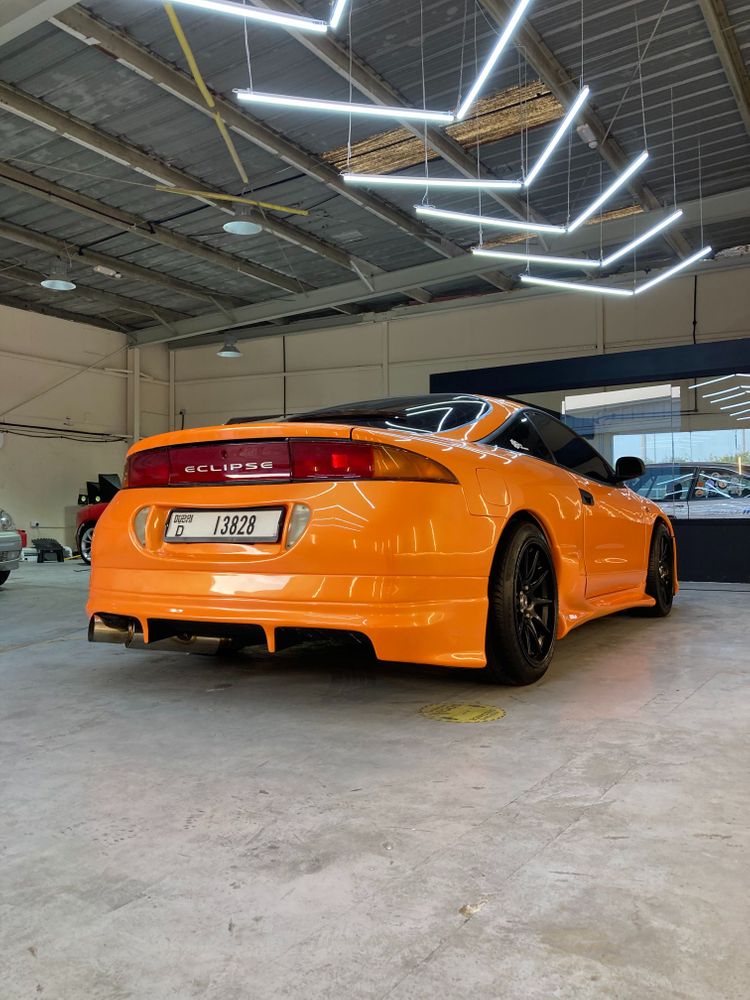