The 2018 Kia Rio is simply ravishing 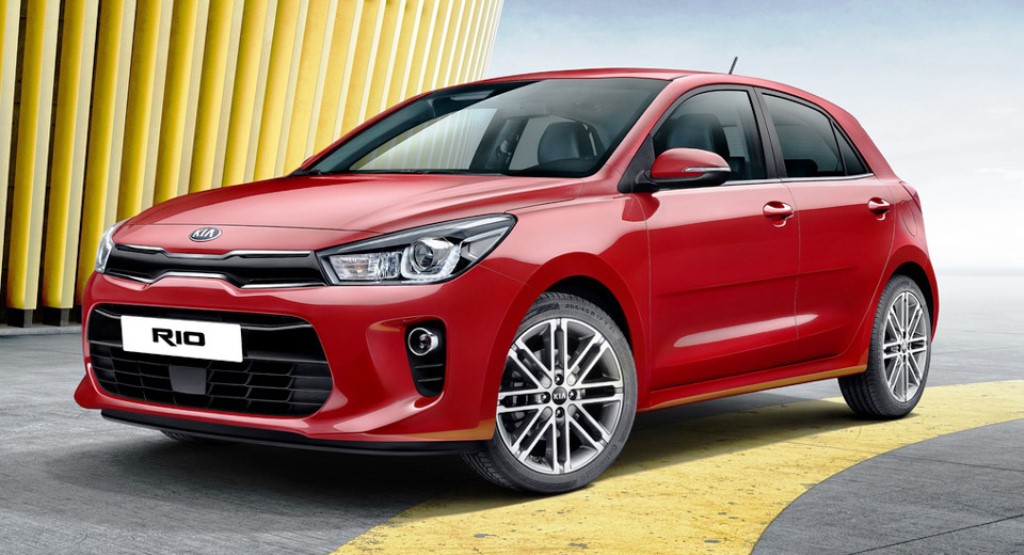 The Kia Rio is a B-segment offering from the Korean manufacturer that has been in production since 2000 and is currently in its third-generation. Rivaling the likes of the Ford Fiesta, the Rio is an important vehicle for the brand and one that is determined to change perceptions.

Weeks before its global unveil at the upcoming Paris Motor Show, Kia has pulled the veil off its fourth-generation 2018 Kia Rio, and truth be told, it’s ravishing! With a wheelbase of 2,580mm, complemented by an extra 15mm added to its length and 5mm to its width, the 2018 Kia Rio has ditched the bulbous proportions of its predecessor for a much sleeker appearance. 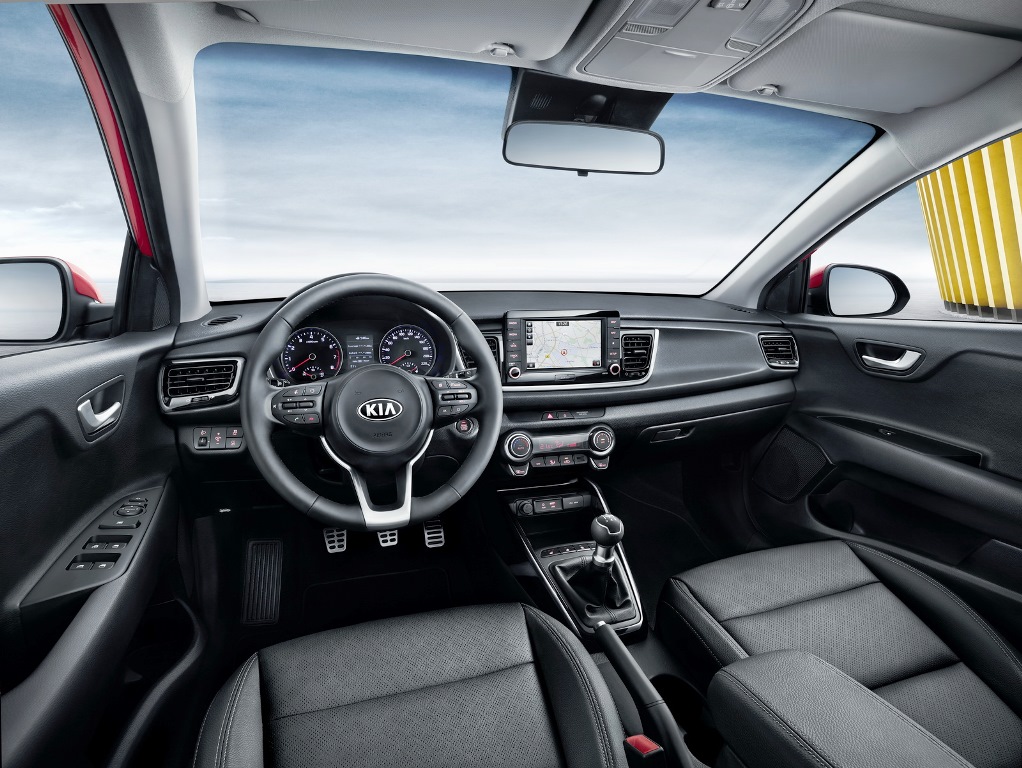 Designed at Kia centers in Korea, California, and Germany, the all-new Rio flaunts the latest evolution of the iconic tiger-nose grille, a longer hood, longer front overhangs and shorter rear overhangs. Within the cabin, the 2018 Kia Rio welcomes a more ergonomic layout and appears to be wider due to the horizontal contour that runs the length of the dashboard.

Further details, pertaining to the likes of the safety features on board and the engine line-up, will be made public at the Paris Motor Show on September 29th 2016. 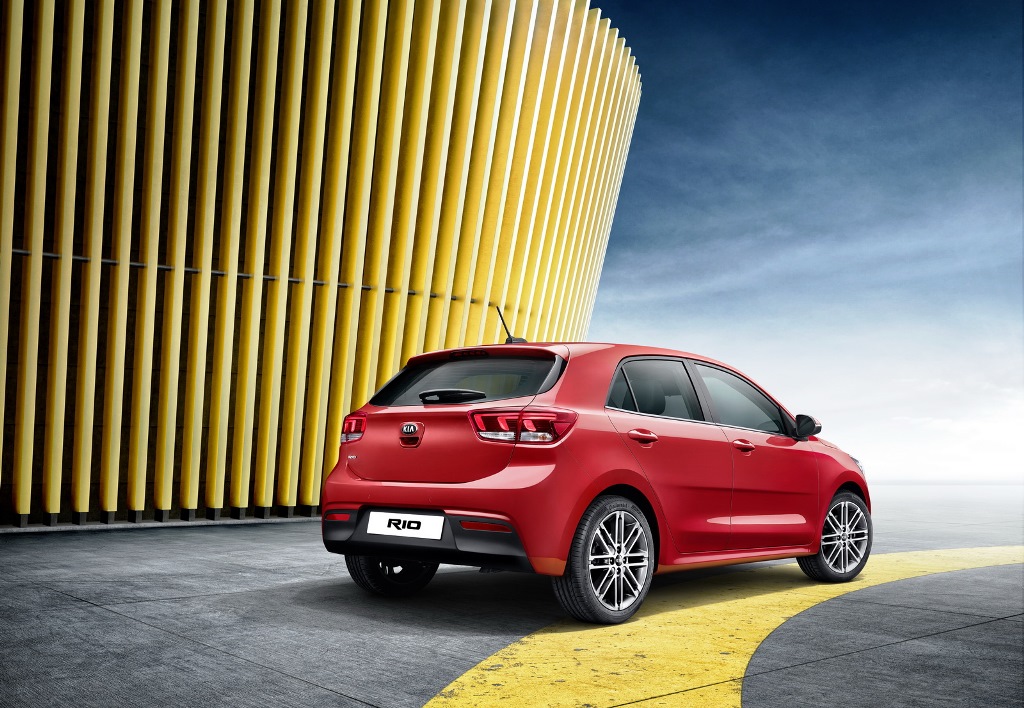