The 3 Most Beautiful Vehicles of All Time 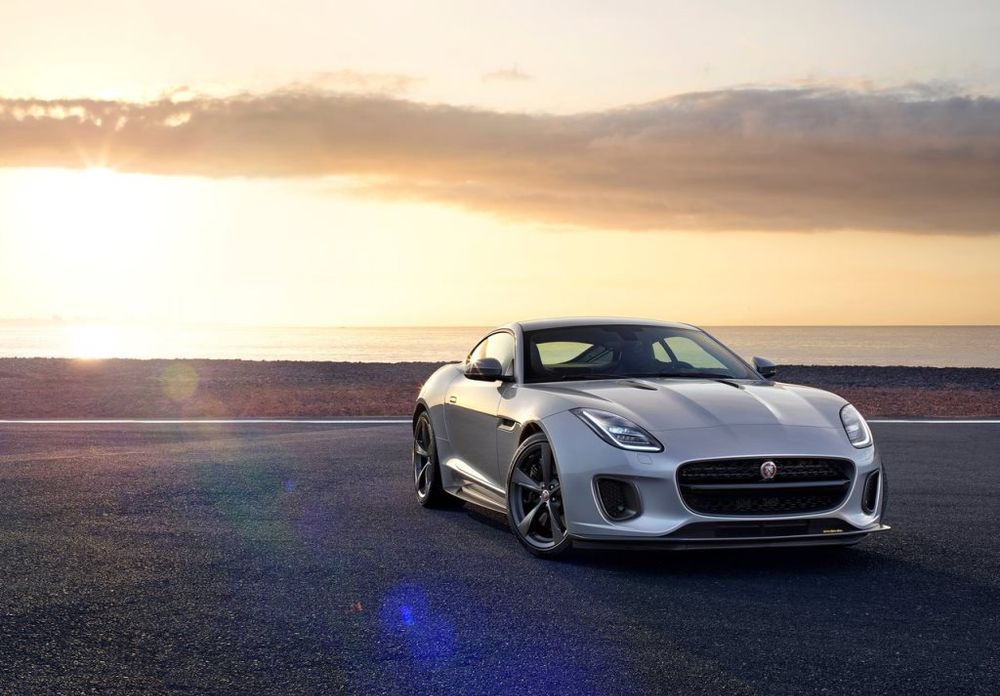 There is some debate as to which motor vehicles are considered the most beautiful of all time. With the worldwide automotive industry churning out new cars every year, there is the possibility of title contenders continually being added to the list. In any case, some notable models have proven their aesthetic appeal through time, and interested buyers in the UAE have the chance to own some of these four-wheeled wonders.

It is indeed inevitable that we consider car models from years past if we are to discuss the most beautiful vehicles of all time. However, it makes just as much sense to instead include these models’ modern-day iterations as these possess the same sophisticated look—as well as the same impressive performance—for which the originals are best known up to today. 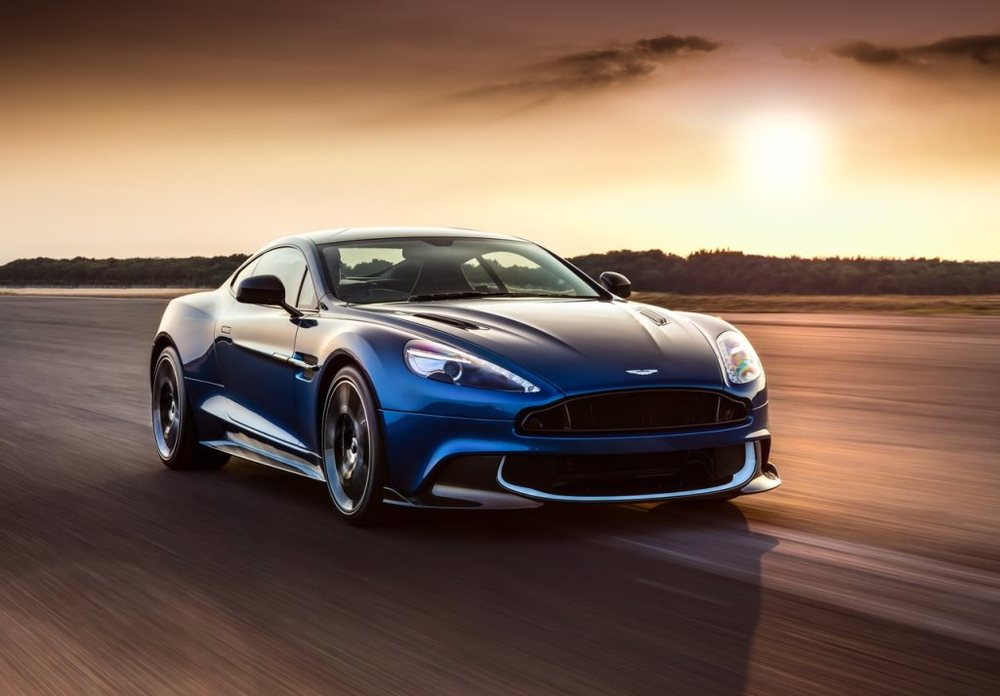 The 2017 Vanquish also possesses the same long hood and signature nose section layout that gave the earlier marks in the series a rather “welcoming” appearance. The Vanquish has been described as “beautiful” yet “muscular-looking” at the same time, which is not bad for a model that was first introduced in 2001.

The Vanquish is a beauty both inside and out. It possesses remarkable comfort (handcrafted tan leather interior, climate control, increased space compared to earlier Vanquish marks, and noise reduction among others) for a car that is better known for sleek looks, high speed, and superb handling even on difficult roads. 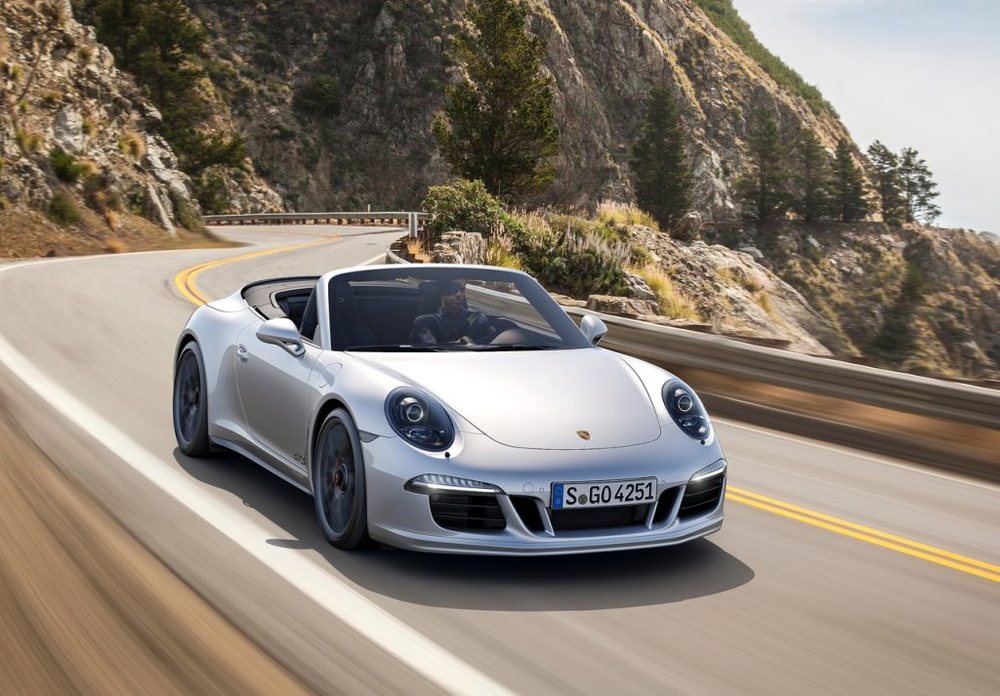 The 2017 Porsche 911 continues to utilize the curvy “traditional sports car” design of its predecessors over the last five decades. The 911 has always been—and will likely continue to be—Porsche’s flagship sports car, with the iconic general layout probably virtually unchanged for years to come.

If there is one thing the newest 911 has over its predecessors, it would be better fuel economy thanks to its turbocharged 3.0 L V6 engine. Because of a feature known as “Dynamic Boost,” air will keep flowing through the engine to keep the turbos spooled up even as fuel flow is cut every time you step off the accelerator. Doing so minimizes the lag that occurs when you step on the gas again. 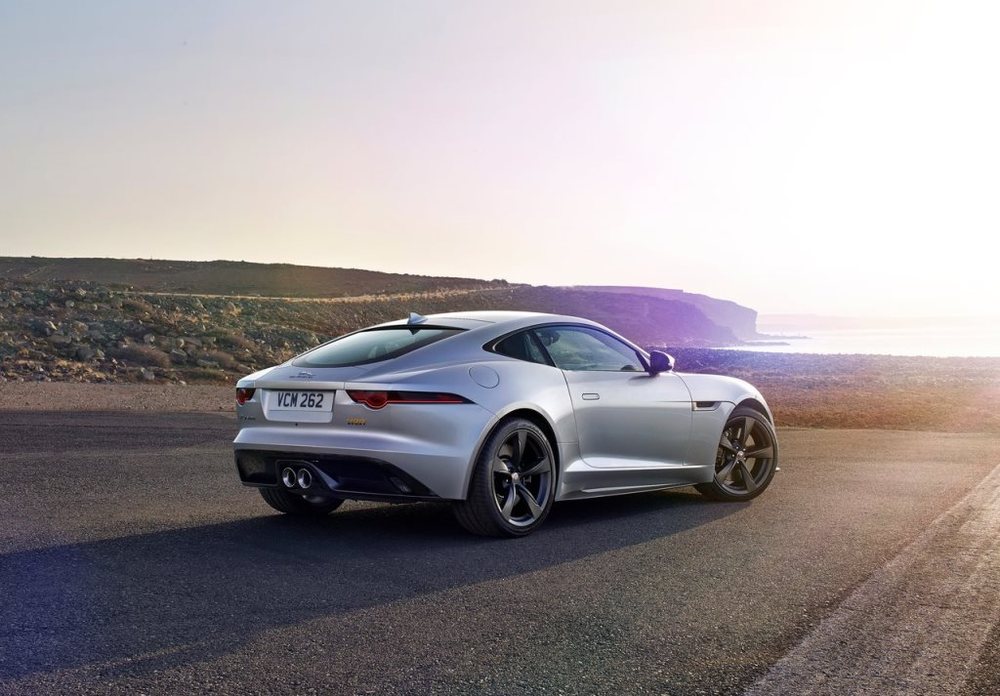 It has been called a grand tourer disguised as a sports car because of its sultry compactness concealing a beast—a supercharged V8 engine with a ferocious growl and 0-100 km/h acceleration clocked at an impressive 4.2 seconds.

The F-Type series has only been around for four years, but it is gradually promising to be an eventual classic with an elegance that also somehow evokes a feeling of raw speed.

If you’re going for aesthetic appeal, you might as well go with the Vanquish. It does not have the Porsche’s iconic looks nor the Jaguar’s threatening feel. If you want a true all-rounder and a future classic, look no further than the striking Jaguar F-Type.

Top 3 Performance SUVs in the UAE