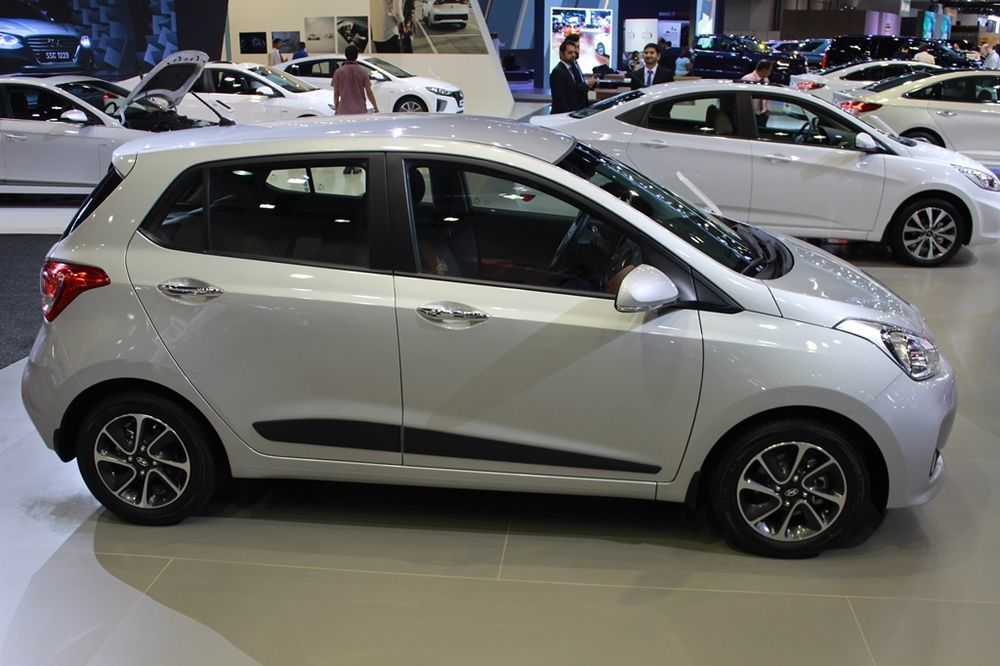 The 2017 Dubai Motor Show wasn’t just about flashy, exciting, and uber-expensive cars. While there were pristine examples of automotive masterpieces wearing multi-million dirham price tags, there was also some sprinkling of automotive dullness present as well. Keeping the latter in mind, here’s our list of the Top 3 that made the cut to be here quite comfortably.

Unlike its name would suggest, the new Mirage isn’t an optical illusion, and you would certainly not be hallucinating if you see a few of these on the road. The Mitsubishi Mirage is a simple, no-nonsense urban runabout, and its styling doesn’t suggest otherwise, either. 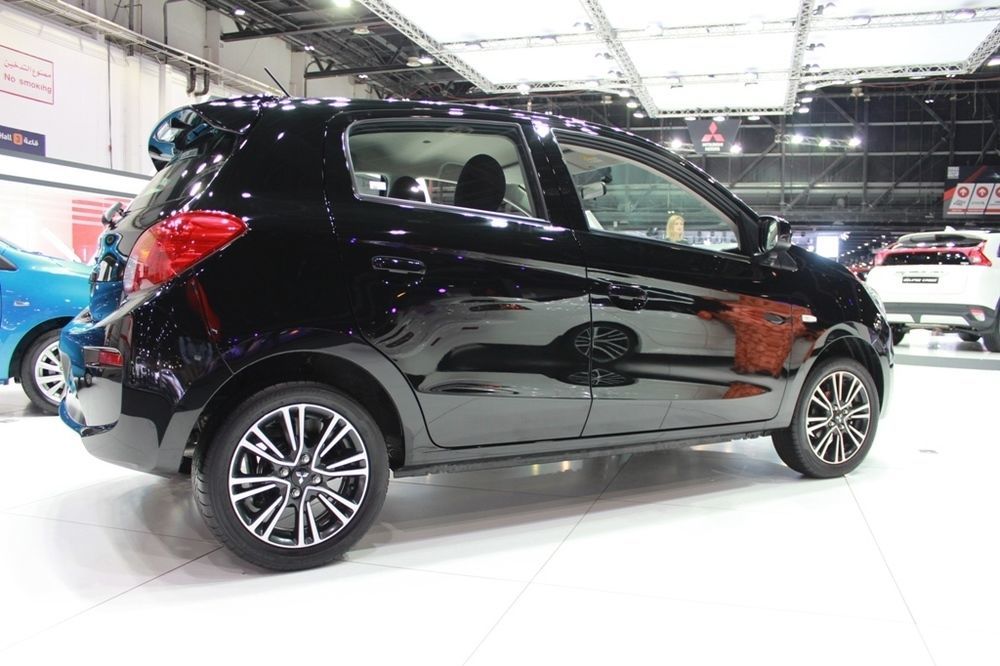 The exterior design of the 2018 Mitsubishi Mirage remains broadly the same as before. However, there have been certain tweaks made to the front and the back; namely in the form of redesigned front and rear bumpers, and slightly restyled headlamps and taillamps. The cabin layout and interior design though, is identical to the previous model. 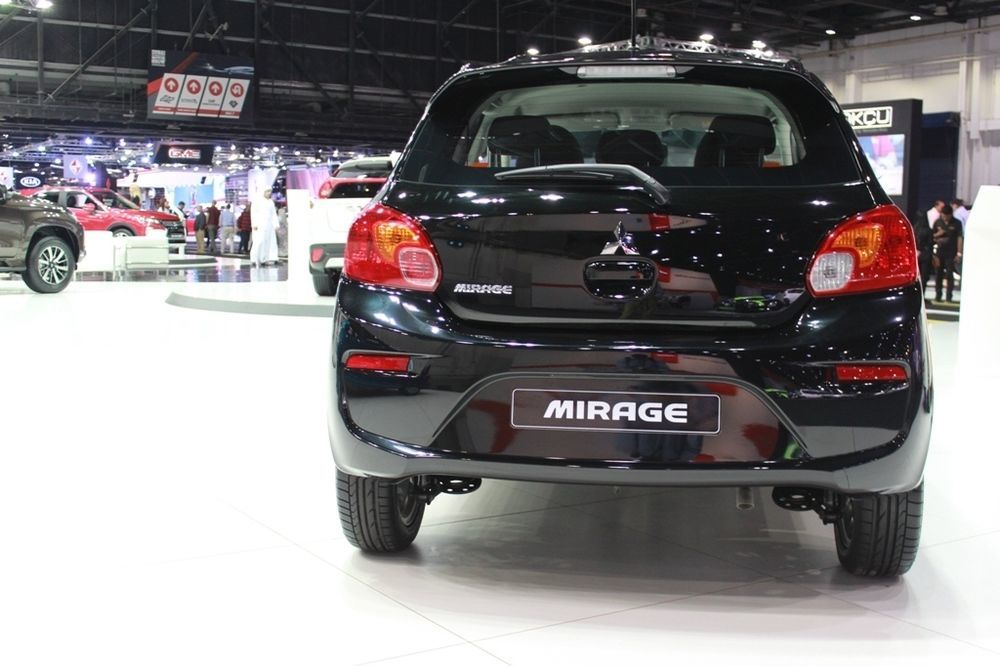 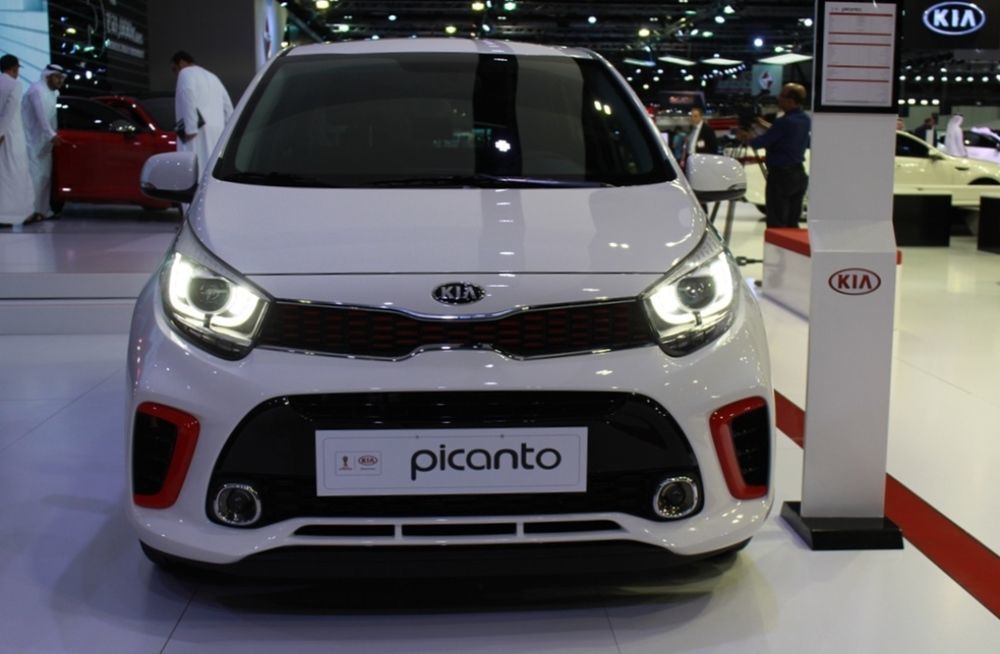 The 2018 Kia Picanto is one of the most popular cars in the market, and with good reason. It is quite inexpensive to buy, run, and maintain. That said, you don’t necessarily leave out any features and conveniences with this little Korean hatchback. 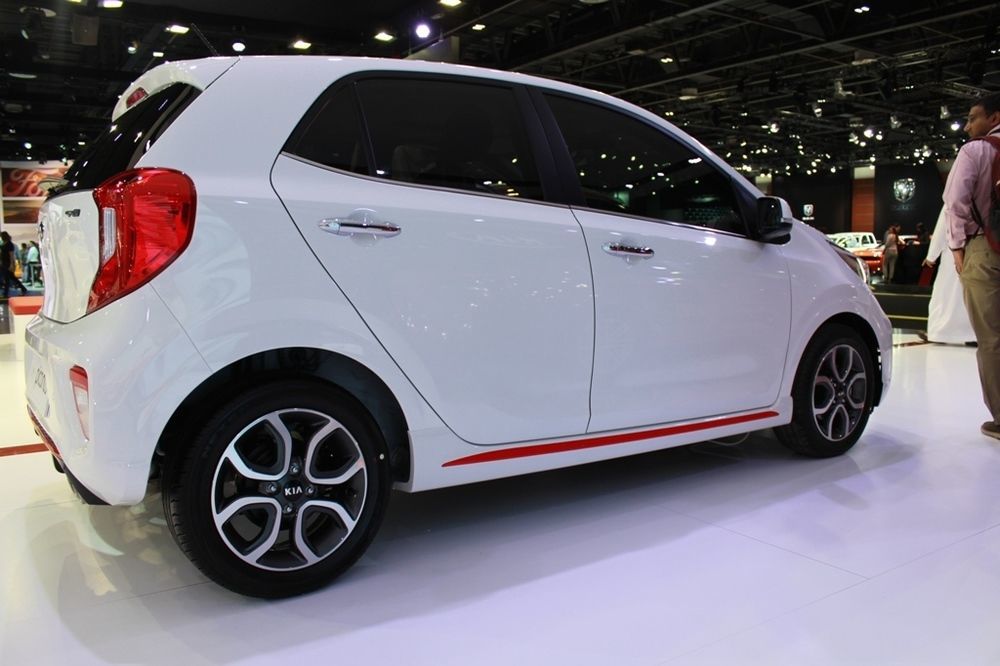 Kia has made some visible changes to the exterior and interior design of the new 2018 Picanto. The front fascia now features a brand-new bumper, headlamp, and hood design. The same applies to the rear, where styling changes to the bumper and taillamps are quite apparent. The side profile has also seen changes and now looks way more mature and modern. 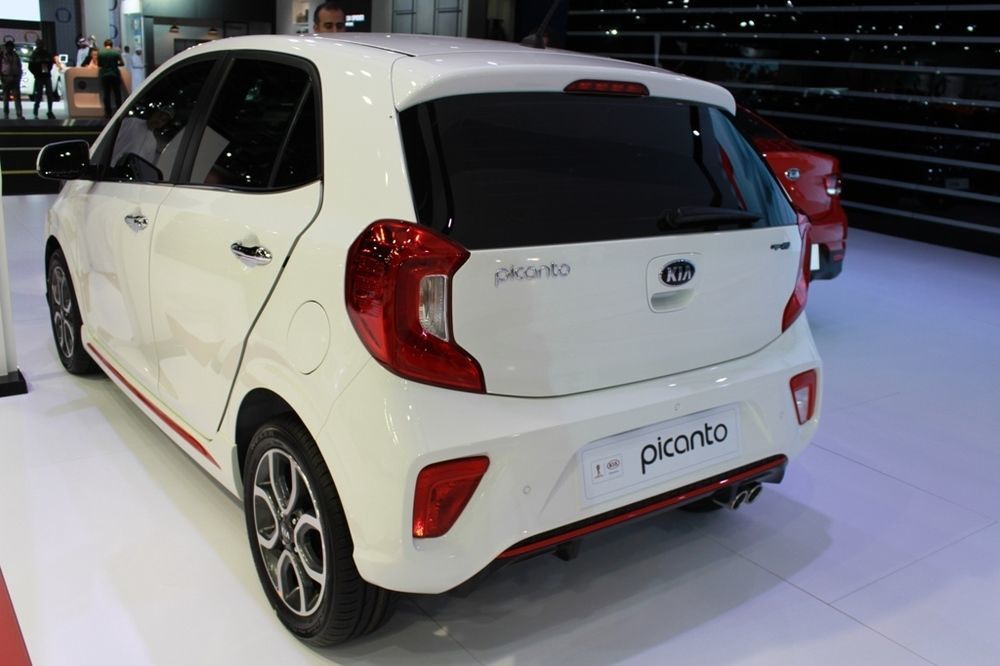 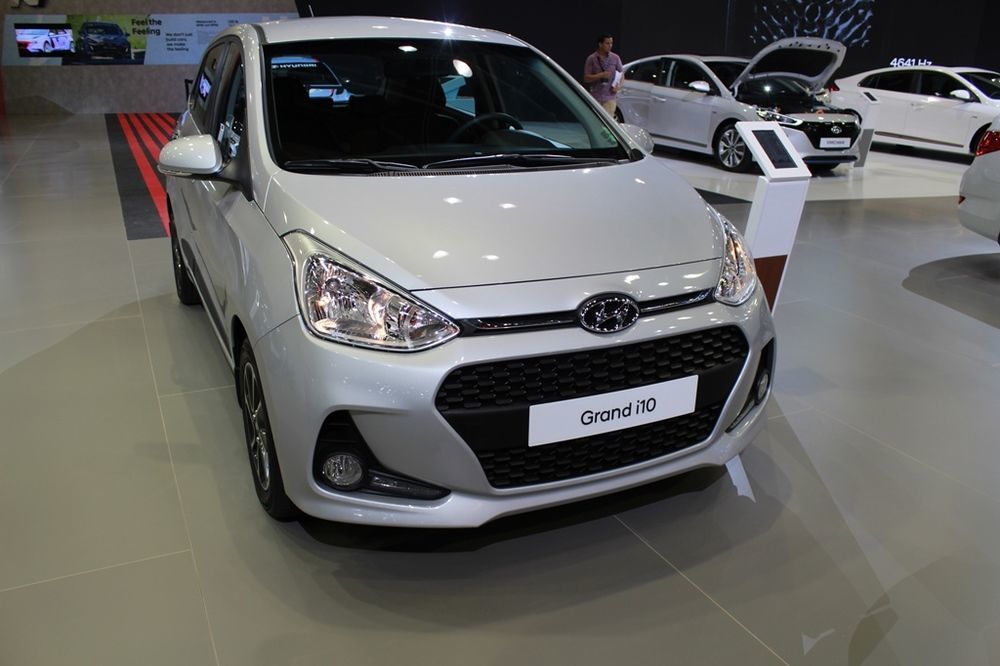 Unlike its Kia sibling, the 2018 Hyundai Grand i10 remains vastly unchanged in its latest avatar. The exterior and interior styling has also stood ground, and neither of these two aspects are going to blow you away. 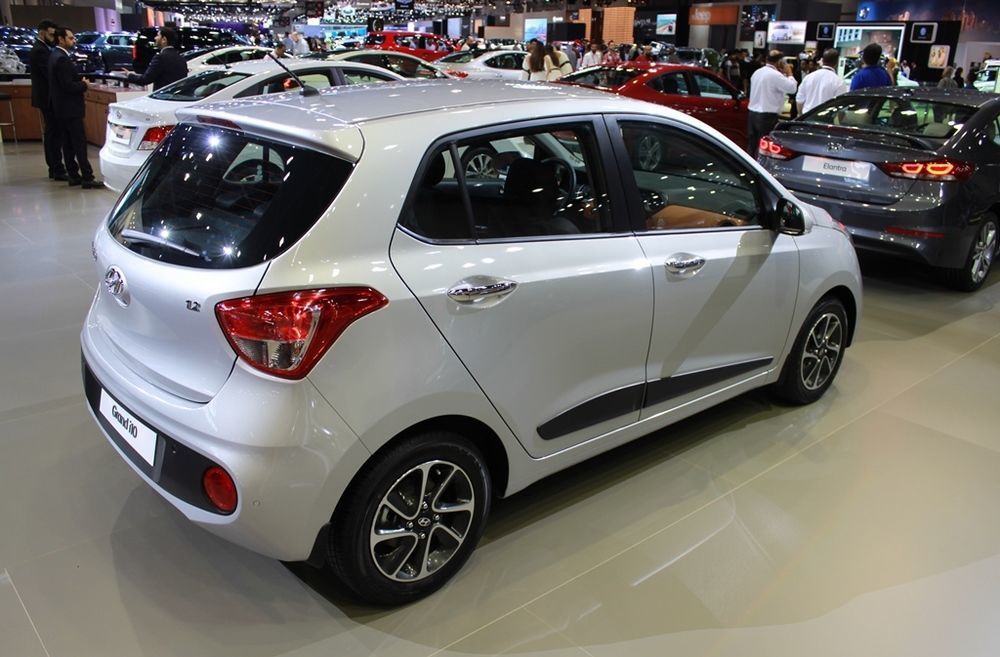 Motive force for the 2018 Hyundai Grand i10 comes from the same 1.2-liter four-banger that makes 82 HP and 114 Nm of torque. Push this little motor and its associated 4-speed autobox hard enough, and you will eventually cross 100 km/h in a sluggish 15.4 seconds. Top speed, if you are patient and adventurous enough, is 157 km/h. 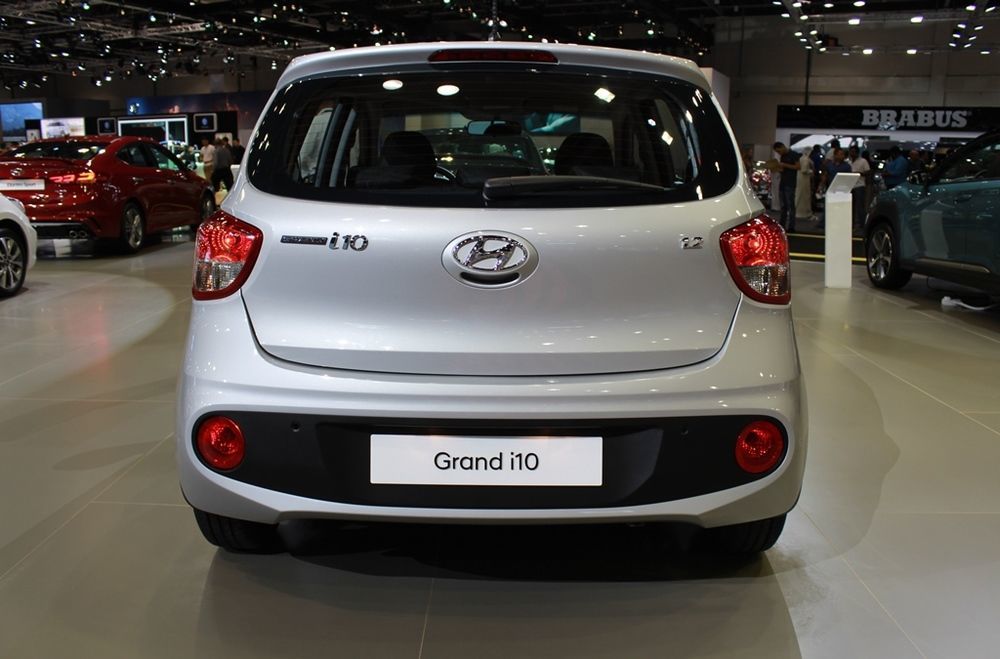 2017 Hyundai Tucson vs 2017 Mitsubishi Outlander: Battle of the Crossovers