Toyota at the 2016 Oman Motor Show 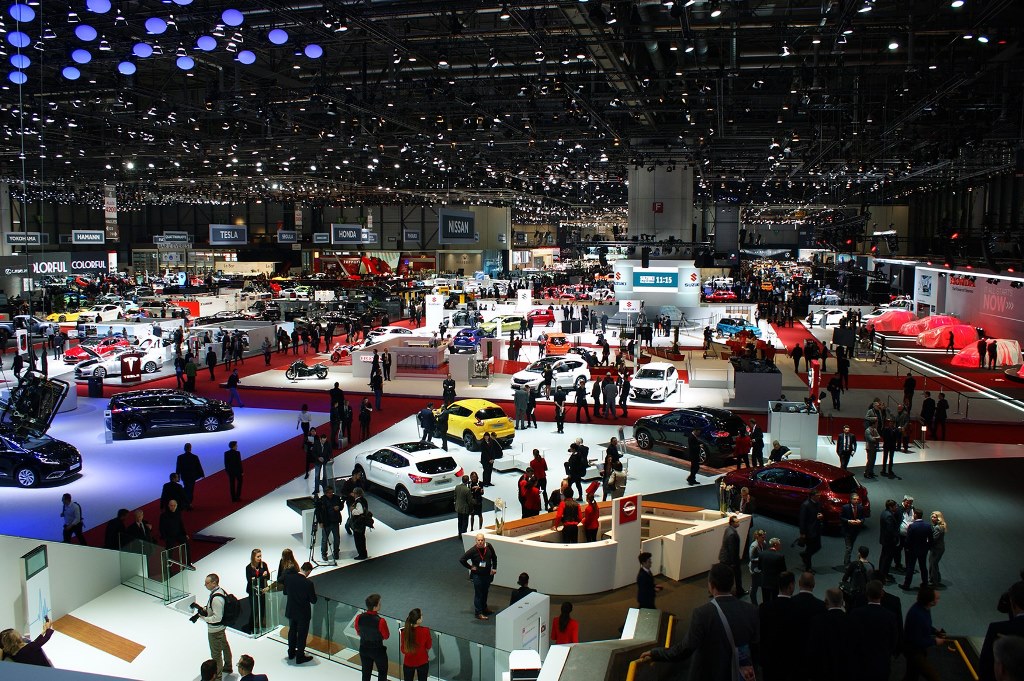 The Oman Motor Show is the largest motoring event in the country and one that attracts crowds from across the region. Attracting over 31,000 visitors, it’s an opportunity for motoring enthusiasts to view the latest models, auto parts, and accessories. With a bold line-up on display, Toyota showcased the 2017 Corolla and the equally striking Fortuner TRD amongst other models at its stand.

Currently in its eleventh generation, the Corolla is a global nameplate and one that many associate with bulletproof reliability. Undergoing a mid-life refresh, the Corolla bears great resemblance to the brand’s Mirai and dons a broader countenance. With chrome garnishes adorning the tail lamps and a prominent spoiler on the boot lid, it’s the subtle changes that inject a dose of flamboyance into the economical sedan’s design. 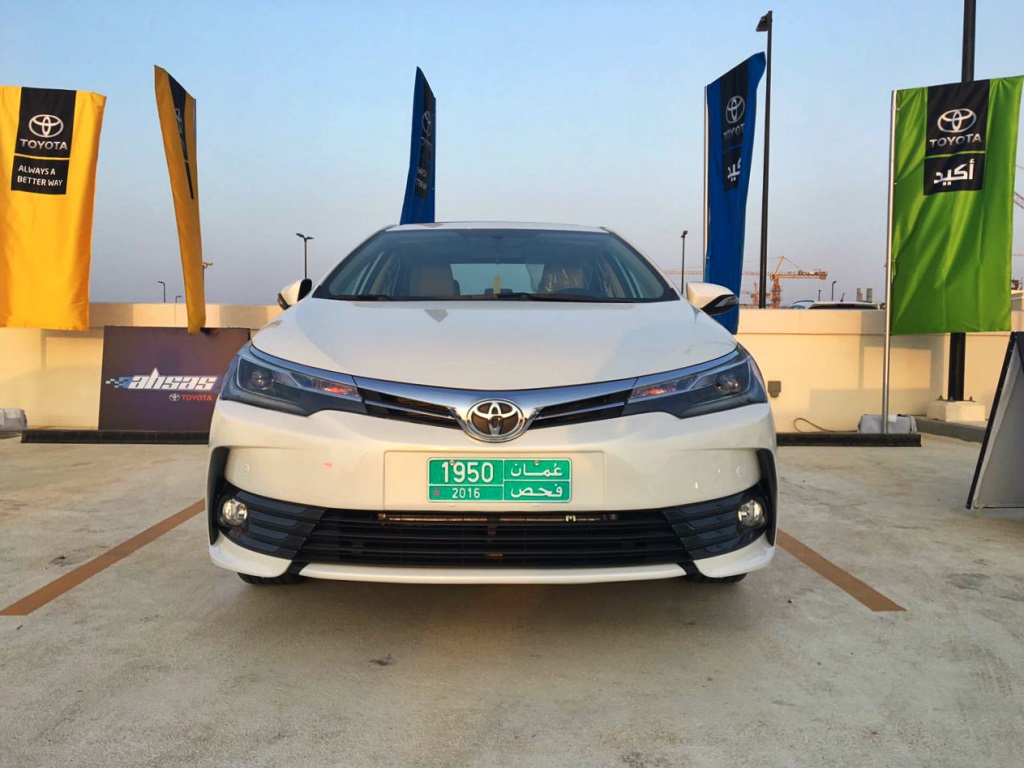 Built on the platform of the dependable Hilux, the Fortuner is a rough and tough off-roader that is well prepared to challenge all terrains, even more so in TRD garb. Flaunting a variety of aesthetic improvements, the 2017 Toyota Fortuner TRD is more than just a show stopper, with a TRD brake set, TRD suspension, TRD wheels, TRD rock crawlers, TRD bash plates, and an on-board air compressor. 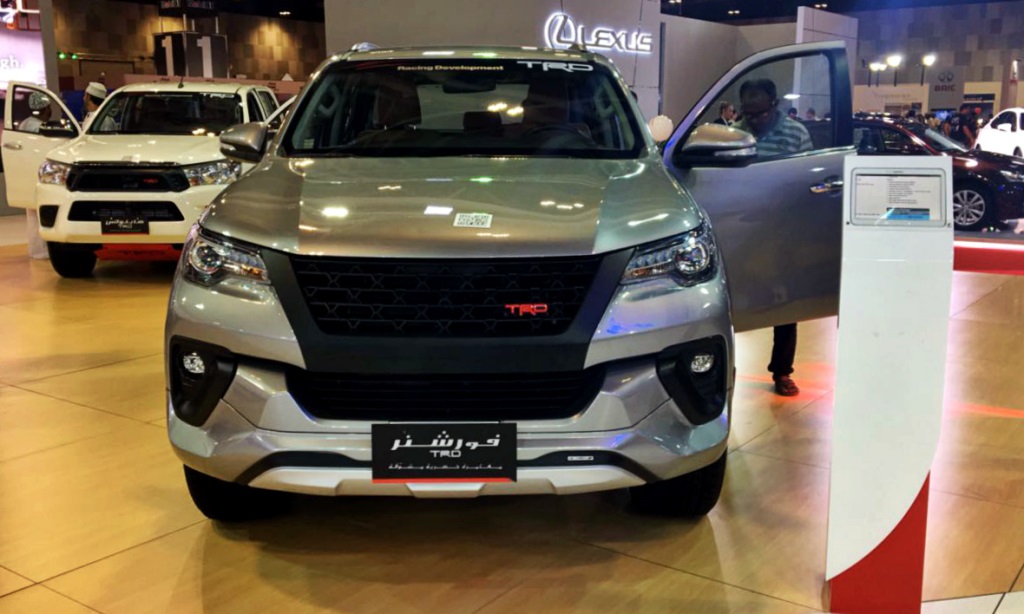 Although prices weren’t disclosed at the show, it is likely to cost an approximate OMR 4,200 (AED 40,000) more than the standard car.

5 Tips to Master Driving In Fog