The legend is back! It’s the all-new Toyota Supra, the car that you, I, and enthusiasts from across the globe have been waiting to experience for the past seventeen years. Heavily criticized for being built in collaboration with BMW, we’ll be digging in to see if the all-new Supra can still be referred to as a Japanese legend, or if it has lost its JDM crown. 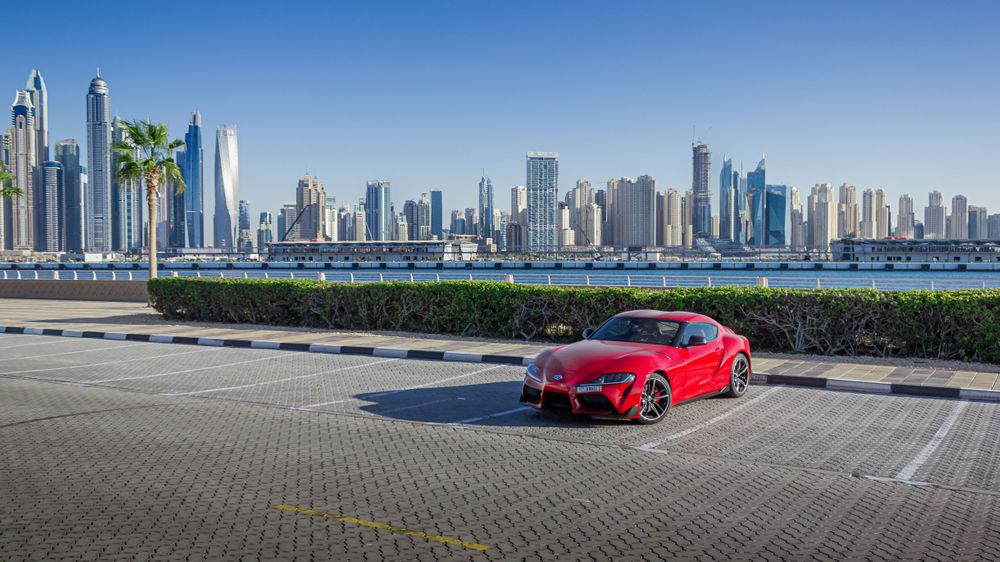 Stunning from every angle, the 2020 Supra is based on the beautiful FT-1 Concept Car that was unveiled in 2014 and what a magnificent job Toyota has done of carrying that design into production. While older models of the Supra were more on the scale of grand tourers and permitted four seats, the new Supra is very much a compact sportscar. With the overall length matching that of the 86, the new Supra is quite small (both inside and out), but since it is lower, wider and has a shorter wheelbase, it drives quite differently to its younger sibling, the 86. 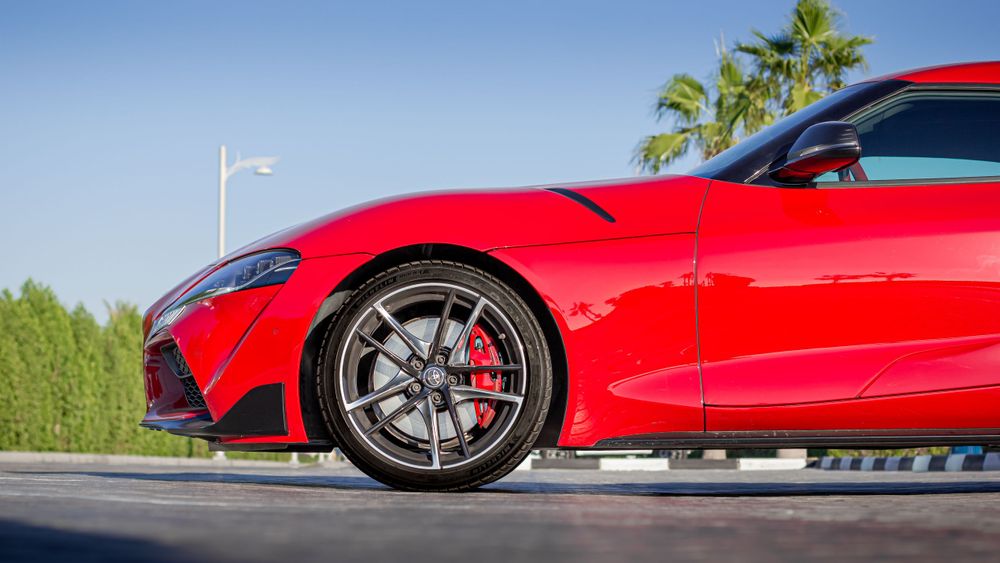 The most surprising design elements on the all-new Supra are the number of artificial vents along the bodywork. Now I know they add aesthetic appeal and lend the car a more aggressive stance but if my count serves me right, then eight artificial vents along the bumpers, hood and fenders are a bit of an overkill. Having said that, there are sources that claim the vents can be opened when needed, with the engineers planning ahead and preventing owners from cutting into the bodywork. I guess you can say a vent in need is a vent indeed. 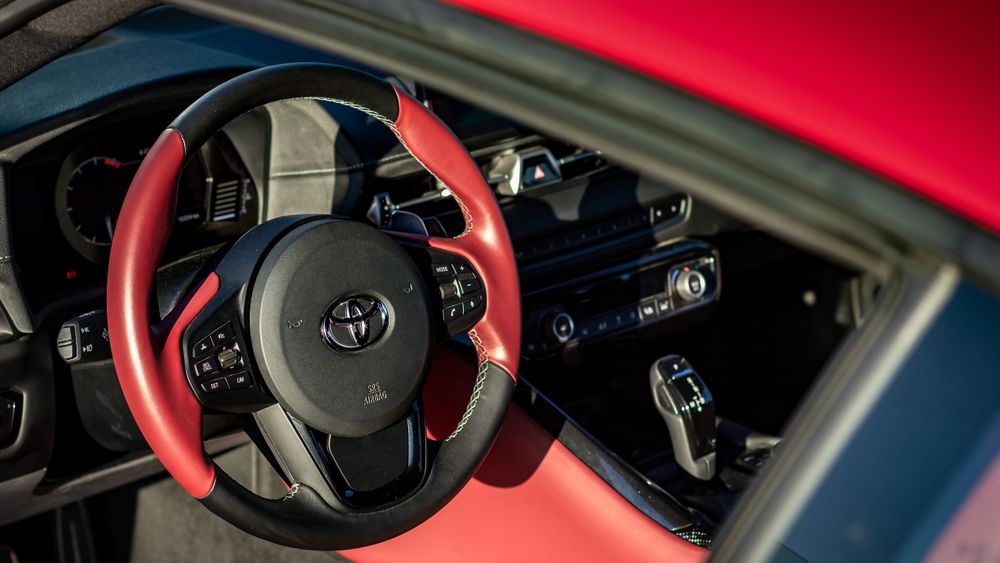 With the German connection more evident than ever before, the interior of the all-new Supra is luxurious, well-built, and well-designed but also identical to that of an older BMW. The general layout and buttons are fresh out of the BMW parts bin and it definitely doesn’t feel like a Toyota. While it sounds like a bad thing (lacking an identity of its own) it isn’t necessarily, because that does mean the Supra has a lot less hard plastic than you’d expect to find in a Japanese sportscar. 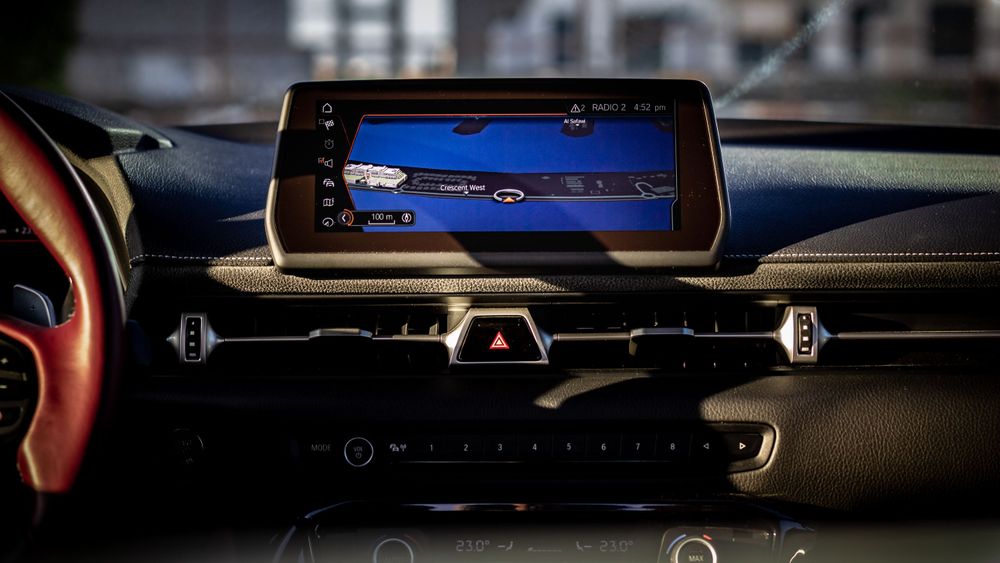 With a low seating position and concealed outward visibility, the Supra ticks the right boxes for a proper sportscar. It also gets a 12-speaker JBL audio system, a dual zone climate control system, and an 8.8-inch infotainment screen, among other features such as cruise control and electric seats. 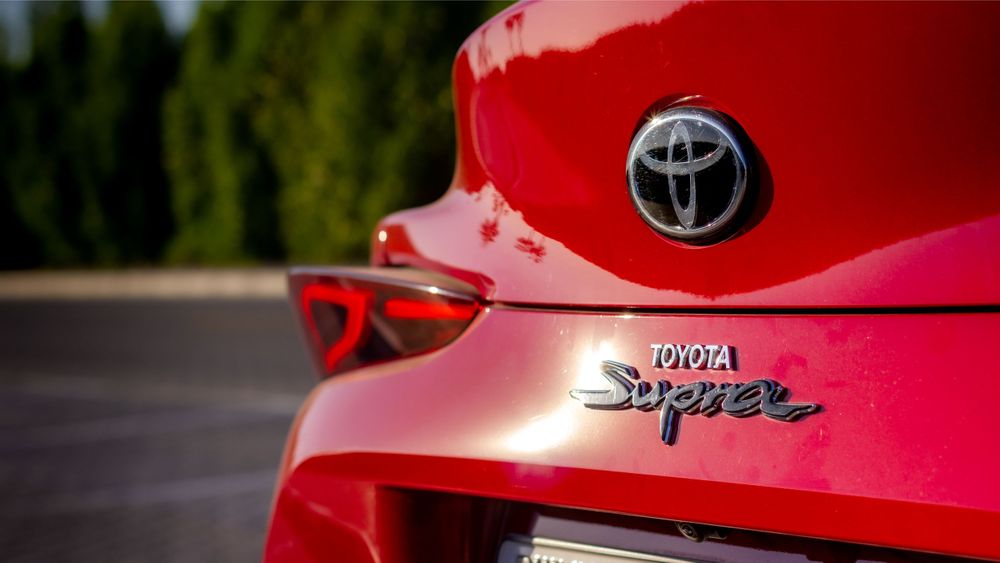 Under the hood, the all-new Supra houses the same BMW B58 inline-six engine and ZF 8-speed automatic transmission found in the BMW Z4 that it shares several other components with. You’re probably thinking, the Supra isn’t much of a Toyota if its main component (the engine) is a BMW. And your concerns are totally valid, but what you must know is that although the starting point remains the same, Toyota’s in-house racing team Gazoo Racing have worked their magic on the engine to give it a personality of its own. 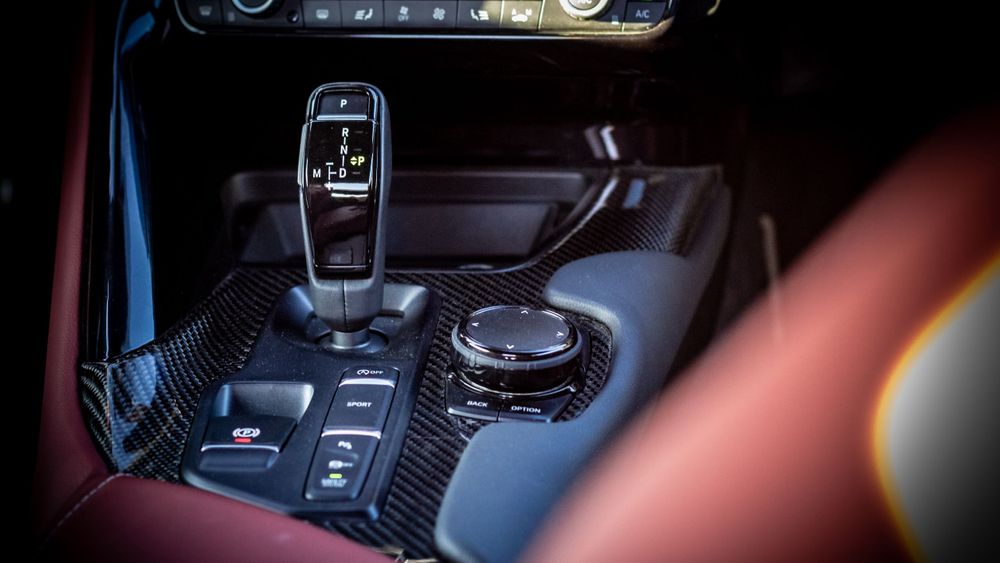 With 335 horsepower and 500 Nm of torque, the Supra has the punch required to get up and get going. In fact, if you dab the accelerator pedal a little too deep, it will also spin its wheels a few times before the traction control system kicks in and restores order. To accompany its fun side, the Supra is fitted with an exhaust system that can open and close valves according to the drive mode you’re in. Select Sport and the valves open letting you enjoy the pops and crackles as you accelerate, decelerate and shift gears. Shut the valves and it instantly transforms to a civilized cruiser. 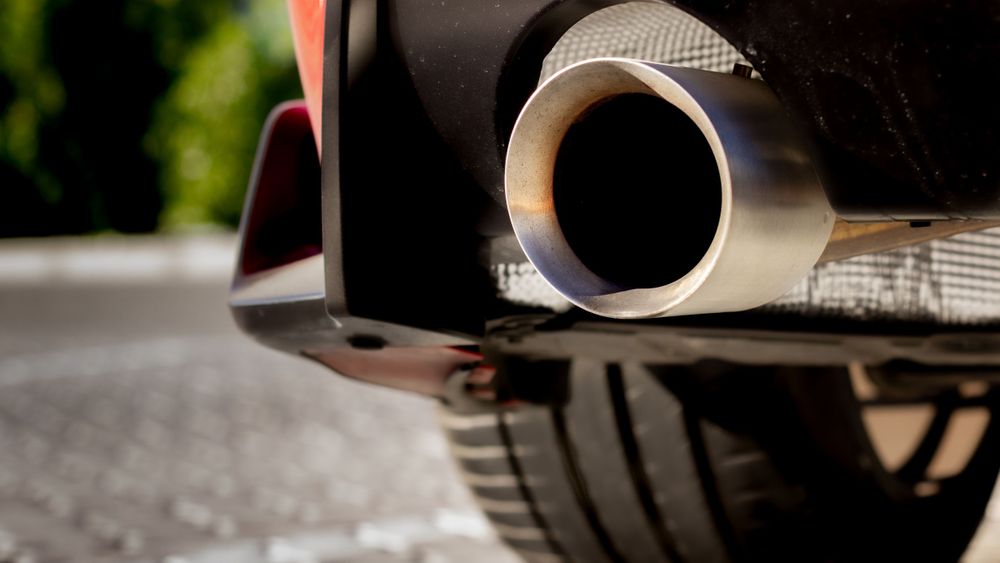 With peak torque setting in at just 1,600 RPM, there’s no noticeable lag in delivery either. The Supra tends to reside in the power band almost all the time, and revs past the 6,000 RPM mark before hitting red line. Mash the pedal to the metal and the Supra will hit the 100km/h mark in 4.3seconds, impressive by all counts. The only downside to the way the Supra drives, is its steering. It’s heavy but lacks the feedback one would like from a sportscar, almost detaching the driver from the overall experience. 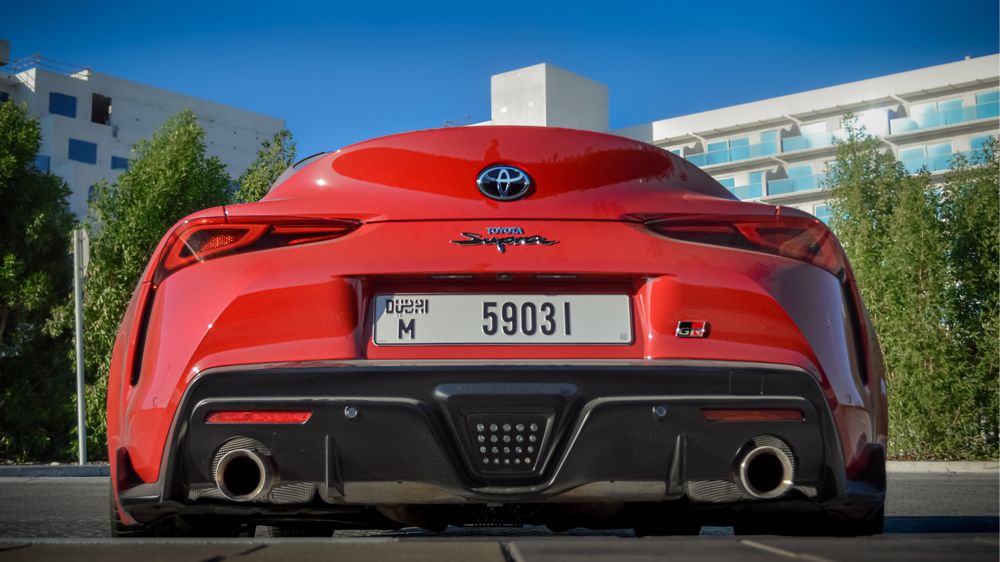 At 229,000 Dirhams, the Toyota Supra is an affordable sportscar for most enthusiasts. While it’s great to see the nameplate live on, the similarities with the Z4 are just too many to still consider the Supra a Japanese icon. Having said that, we do have to thank the Z4 because without it, it would have been the end of the road for the Supra and newer generations would never have understood the hype.