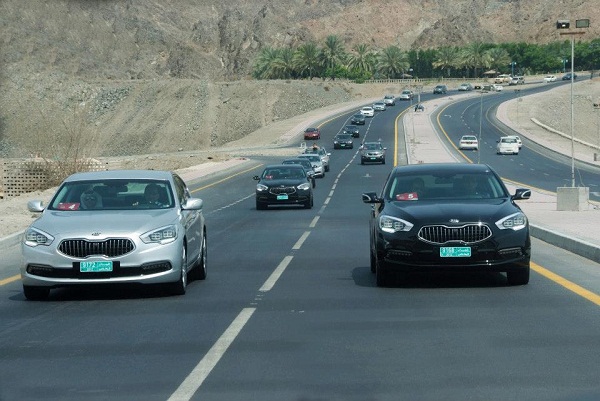 Kia Quoris UAE launch is expected in November this year.

The rear-wheel drive luxury sedan is expected to be on sale in GCC markets from November.

As revealed at Barr Al Jissah Resort and Spa at the Oman launch, the Quoris is expected to have a 3.8L V6 engine, offering 268 HP.

This is a direct challenge for other models in the large sedan segment, particularly Toyota Aurion V6 2012, Honda Accord V6 2012 and Nissan Altima 2013 V6 among others.

Luxury and comfort will be a major theme of this model, already images of a highly enhanced interior have been circulating in the international media. Here are a couple of such images that rival the likes of Toyota Camry 2012 and other 3.5L V6 models: 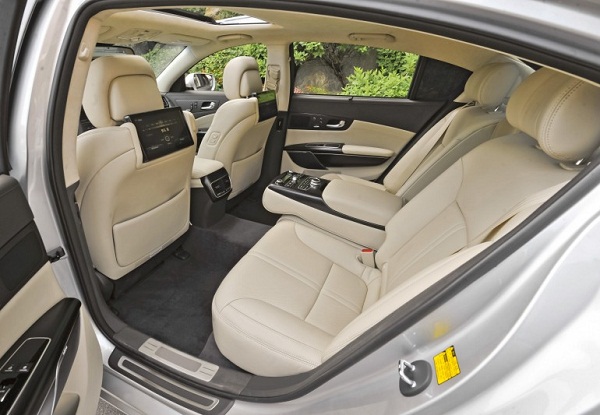 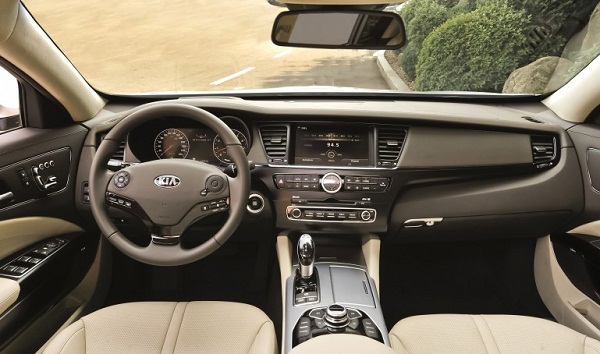 The real competition will be on value for money, resale value and comfort options offered by each as they seek to gain market share in the Middle East North Africa region.

Watch this space for more.