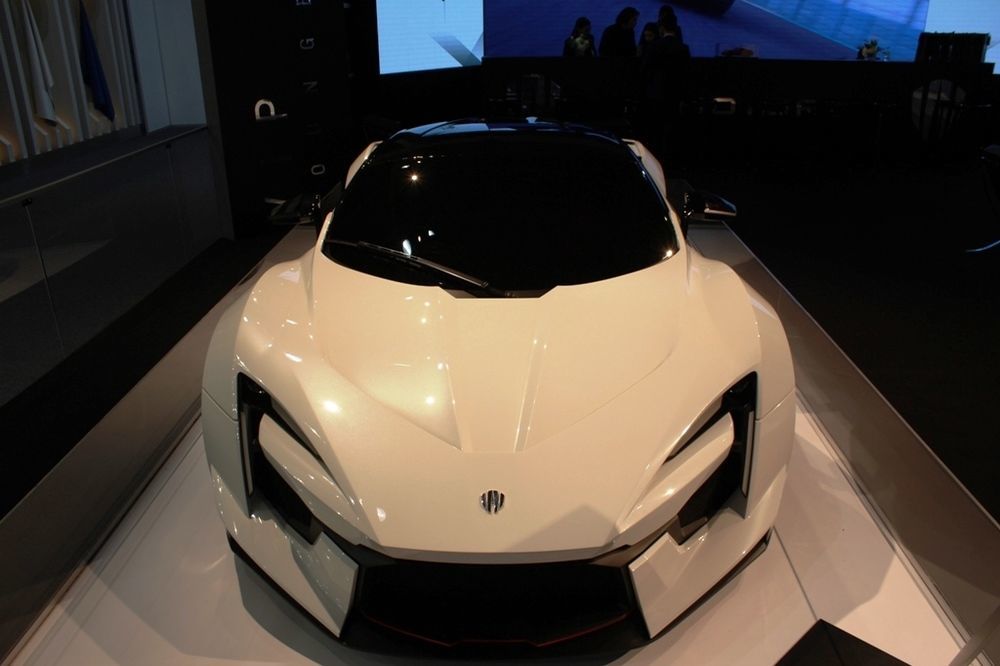 Following in the footsteps of the ultra-rare Lykan HyperSport, the Fenyr SuperSport is the Middle Eastern brand’s second line of supercars that flaunts a comparably lower price tag and a production run that is limited to just 25 units per year. Unveiled at the 2017 Dubai International Motor Show, the Fenyr SuperSport is more focused on high performance and discreet luxury, as opposed to the flashier Lykan HyperSport.

Tipping scales at 1,200 kilograms, the Fenyr SuperSport is powered by a 4.0-liter twin-turbocharged flat-six engine that whips out 900 horsepower and 1,100 Nm of torque. Dispatching a 0 – 100 km/h run in 2.7-seconds, the Lebanese-Emirati supercar is capable of a brag-worthy 395 km/h top speed. Notable, yet concerning, with electric manufacturers like Tesla promising top speeds in excess of 400 km/h with the upcoming Roadster. 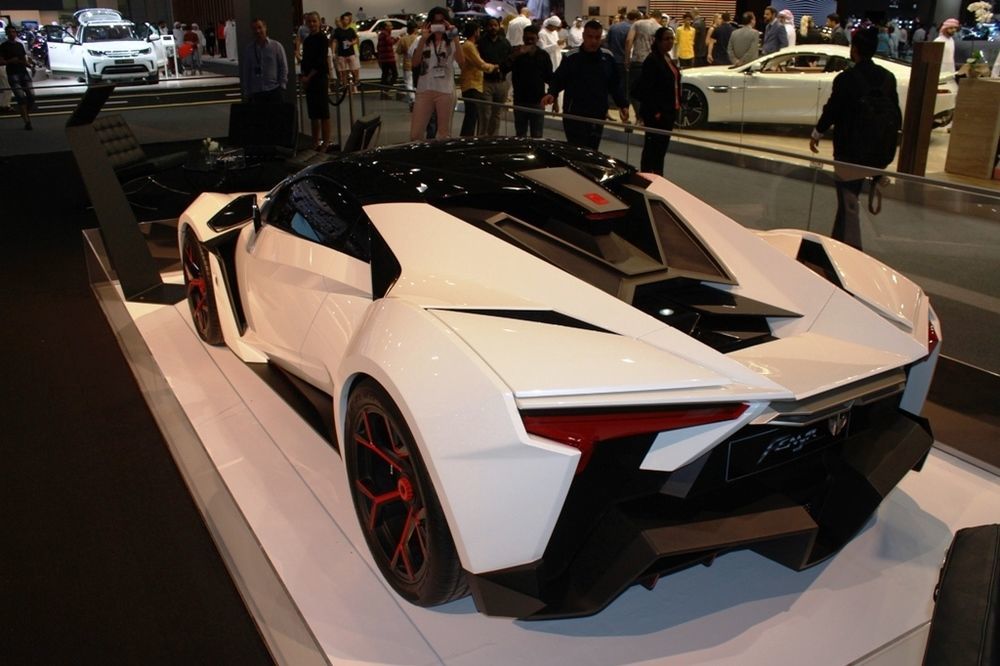 Developed with an eco-friendly racecar program in conjunction with Quimera, the W Motors Fenyr SuperSport aims to make its debut in the racing world with hybrid synthetic fuel powering the SuperSport HSF once released. For automotive enthusiasts around the world, motorsport might finally be exciting again…