What kind of cars do Chevy make 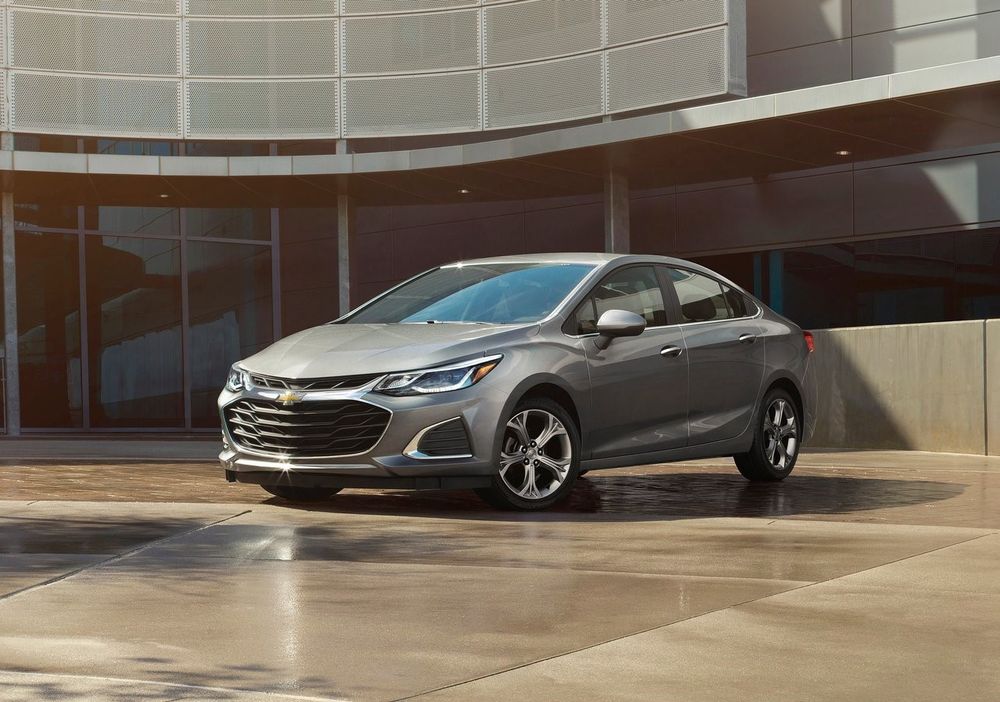 Chevrolet is one of the most prolific and well-known auto brands in the whole world. The American auto giant has been around since 1911, which is over a hundred years ago! It was founded by Louis Chevrolet and William C. Durant, and is headquartered in Detroit, Michigan in the United States. Under the umbrella of parent company General Motors, Chevrolet currently manufactures passenger cars, commercial vehicles and trucks.

The brand is now considered as one of the globe’s most powerful and competent automotive icons. Apart from their core products, the company also has its fingers dipped in the fields of vehicular finance and insurance amongst others. In countries like the United Arab Emirates in the gulf, as of 2019, Chevrolet has on offer around 15 different models. These range from vehicles that encompass all genres of the personal motoring options - hatchbacks, sedans, crossovers, SUVs, pick-up trucks, muscle cars and sports cars. 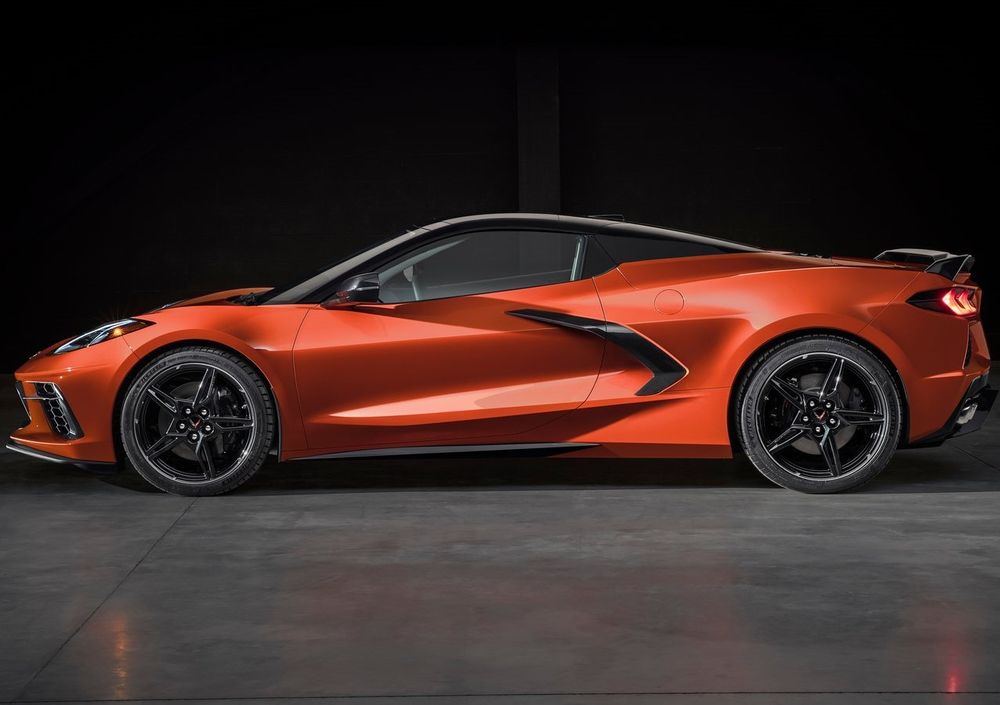 With their expansive and id-depth know-how, Chevrolet has been able to roll out products across the automotive spectrum that will put many automotive marques to shame. In fact, the American auto major has been instrumental in the wide acceptance and adoption of pick-up trucks with their widely recognized Silverado line-up. On the end, there’s the iconic Camaro. While the genesis of the muscle car commenced with the heroic Ford Mustang, the Chevy Camaro is one of the few models that can hold a candle to the infamous pony. 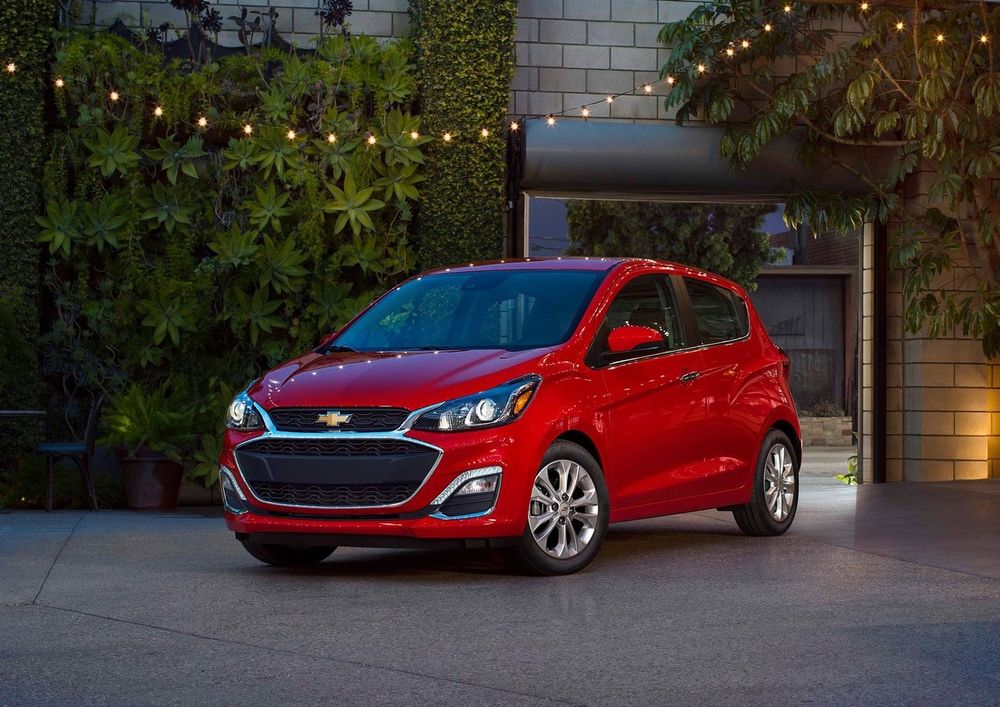 In the United Arab Emirates (among other GCC nations), Chevrolet sells quite a lot of models. The most affordable candidate amongst these includes the Spark hatchback and the Aveo sub-compact sedan. The former starts off at a pocketable AED 36,910 for base variant, whilst the Aveo range begins at approximately AED 45,900 for the entry-level car. Of course, Chevrolet sells more expensive models as well.

With the constant rise in popularity of crossovers, all auto brands are rushing to fulfill the evergreen demand for this class of vehicle - Chevrolet is no different. To reap the profits from this hot segment, the automaker has launched several crossover models. The ones that are available in the UAE are the Blazer, Equinox, Trax and Traverse. The lowest-priced of which is the compact Trax, which starts at 69,500 dirhams for the base variant. The most expensive soft-roader from Chevy’s line-up is arguably the Of course, then there are the big, bad ‘American’ SUVs. 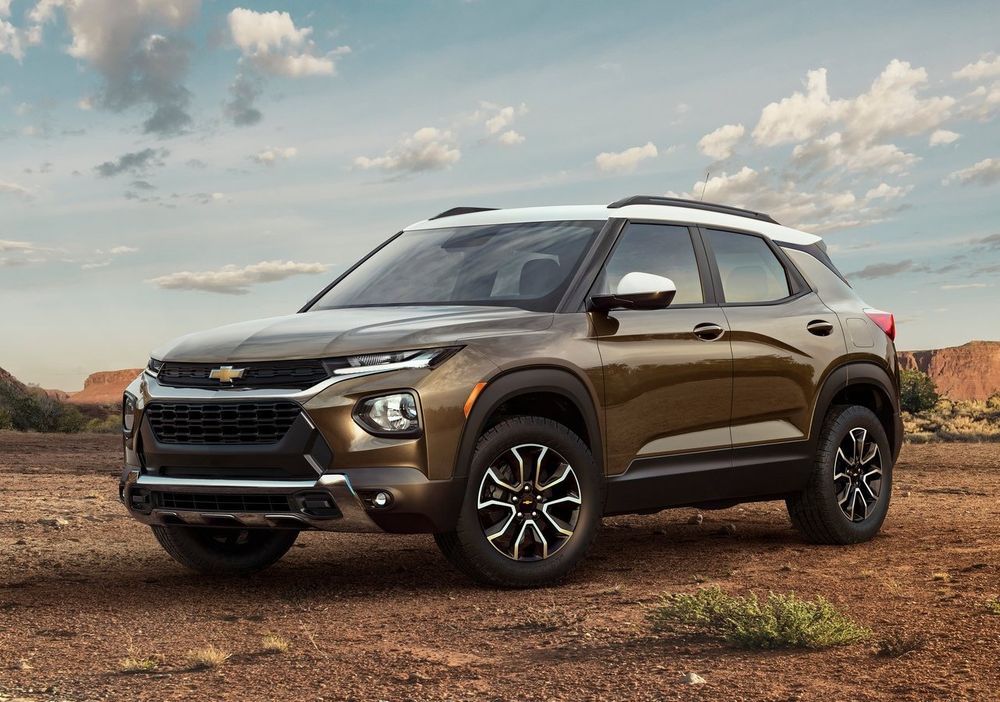 Once again, taking the example of the UAE, Chevrolet sells its really popular SUV models such as the large Tahoe, its ultra-large Suburban sibling, and the mid-sized Trailblazer in the country -- all of which find their audiences sans much hassle or fuss. The cheapest of these is the Trailblazer, which starts from just over AED 100,000, while the most heavy-on-the-wallet model is the Suburban that comes in at a hefty AED 274,500 for the fully-loaded variant. Of course, if you don’t need something this large, you could go with the popular Tahoe - it starts from around 177,000.

However, if you are on the lookout for something more sporty and fun to drive, Chevrolet has the uber cool Camaro and the spanking-new Corvette. On the other hand, if you are someone that loves muscle cars (and Transformers), then the Camaro (Bumble Bee) is one of the most affable and lust-worthy cars in the market. Then again, if you are feeling really flush with the dough, then you ought to test drive the new Corvette. 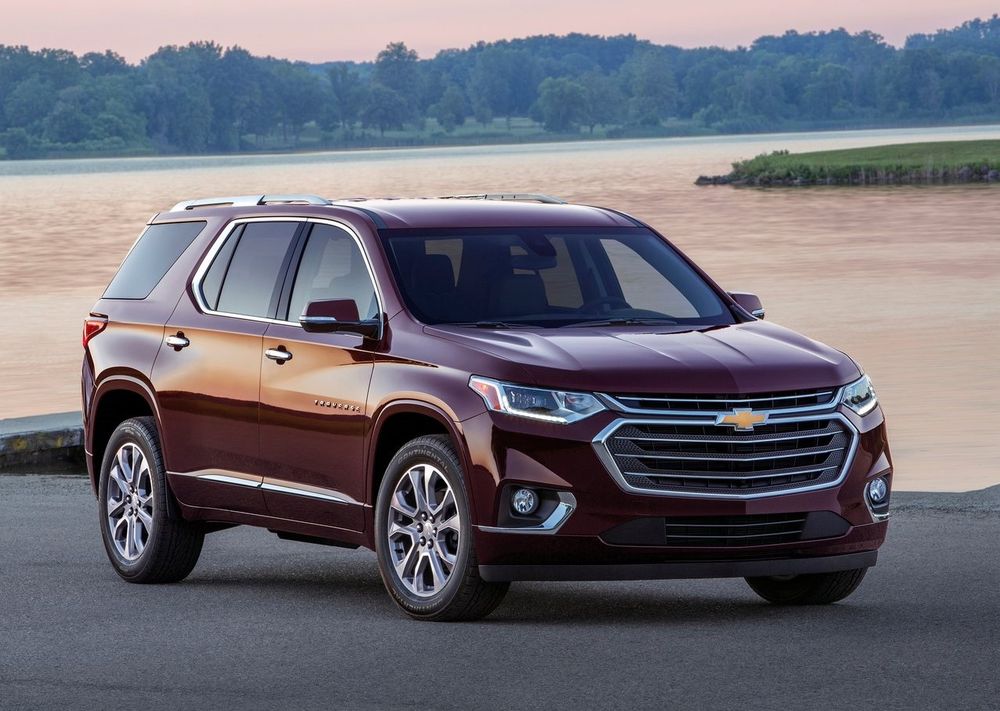