Women in Saudi Arabia to begin driving from 2018 onwards 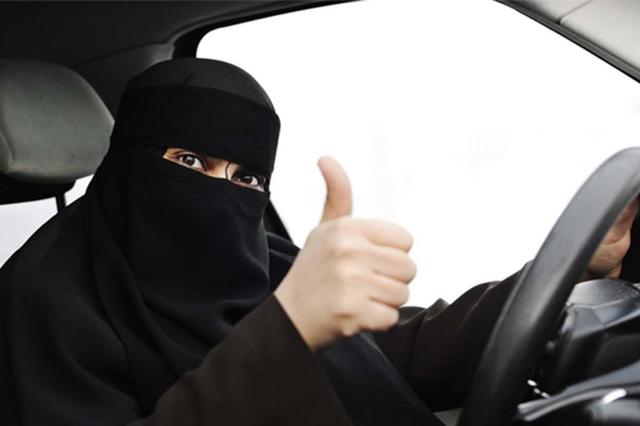 Women in the Kingdom of Saudi Arabia will be getting behind the wheel of motorcars from 24th June 2018, ending a longstanding policy in the conservative kingdom. Announced in a royal decree, the decision highlighted the damage the ban had done to the country’s international reputation and hopes for the new policy to strengthen the economy.

With an anticipated increase in vehicle and insurance purchases, the new law will aid the low oil prices that have limited government jobs that many citizens have long relied on. Currently, it is believed that many Saudi women spend a large part of their salaries on drivers or must be driven to work by male relatives.

In a move that has been regarded as a positive step both within the country and globally, Prince Khalid bin Salman confirmed that women would not require male permission to enroll and partake in driving lessons. Although women would be allowed to drive alone, the Interior Ministry will soon decide whether they can work as professional drivers or not.

Activist groups in the Kingdom have campaigned for years to allow women to drive, with some women being imprisoned for defying the rule. Manal Al-Sharif, an organizer of the Women2Drive campaign went on Twitter to share her excitement “Saudi Arabia will never be the same again!” Social media further expanded with #IAmMyOwnGuardian and #SaudiWomenCanDrive quickly gaining traction. 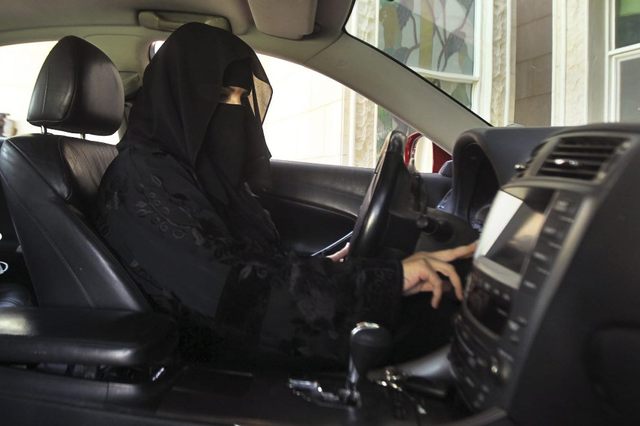