“Najeeb Auto”, authorized Dealer of Suzuki Cars in Saudi Arabia, honors the most outstanding employees and customers in Riyadh for their success in 2021 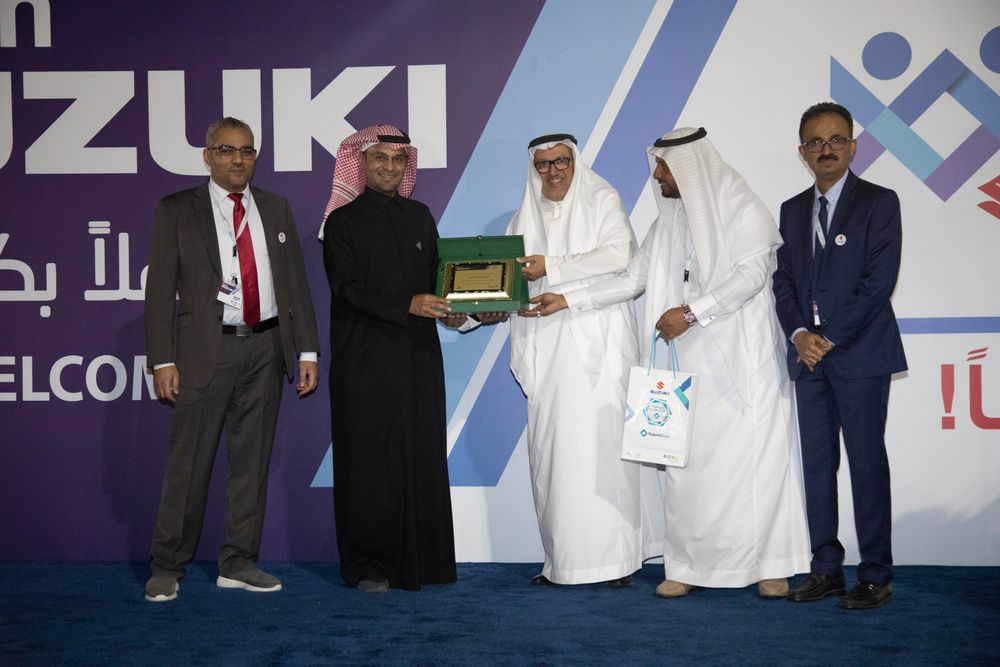 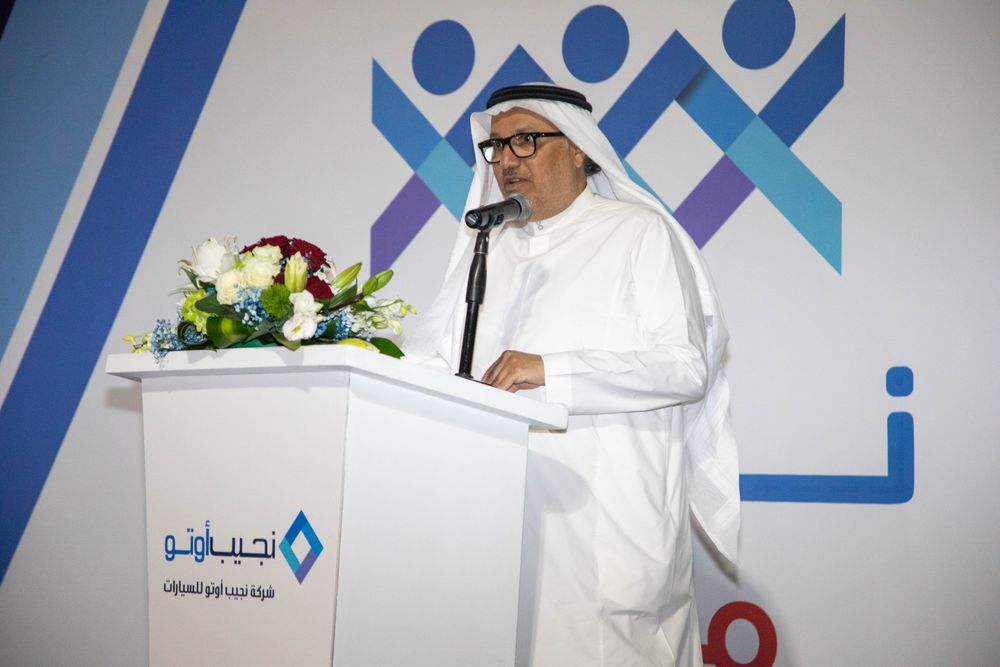 Mr. Najeeb Abdullatif Al-Issa, highlighted in his speech during the ceremony, the difficulties and challenges faced by “Najeeb Auto”, and the company’s greatest achievements with around 5,000 cars sold in 2021, and an increase of the market share in the Saudi market.  He also unveiled that the company plans to increase, by 2022, its market share and car sales volume to 25,000 vehicles in the next five years. Al-Issa also expressed his “confidence in the Kingdom, in Saudi leadership and the economic growth in Saudi Arabia”. He insisted on the constant efforts to rank the company among the best and most valuable brands in the car market, by focusing on Saudi Vision 2030 application, and national talents trainings to support the economy of our beloved homeland.

Mr. Koichi Suzuki, General Manager of Global Marketing in the Middle East and Africa at Suzuki Motors, who attended the ceremony via videoconferencing, expressed in his speech, his deep gratitude to Sheikh Najeeb Al-Issa and his distinguished team members. He also praised their progress and efforts deployed to maintain a great customer experience and guarantee the expansion in Saudi market. 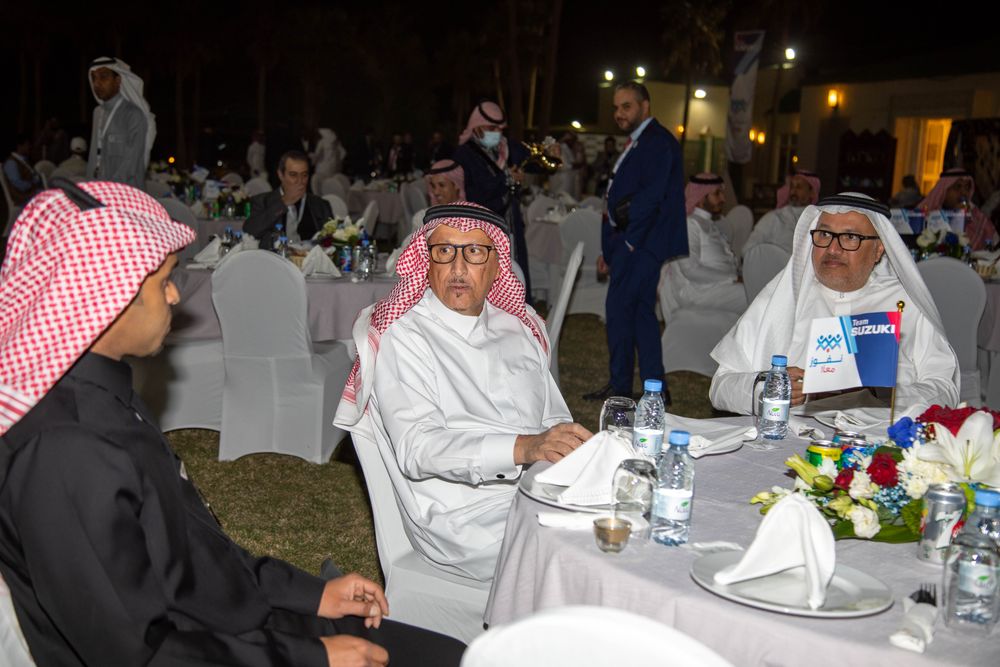 For his part, Mr. Abdulaziz Al-Shehri, “Najeeb Auto” vice-President, stressed the importance of strong customers relationship, and the positive impact of showing attention and gratitude, on the performance level. Al-Shehri insisted on the company’s commitment to strengthen customers relationship, thanks to competitive services and accommodations, and to continue achieving business growth, following an informed geographical plan.