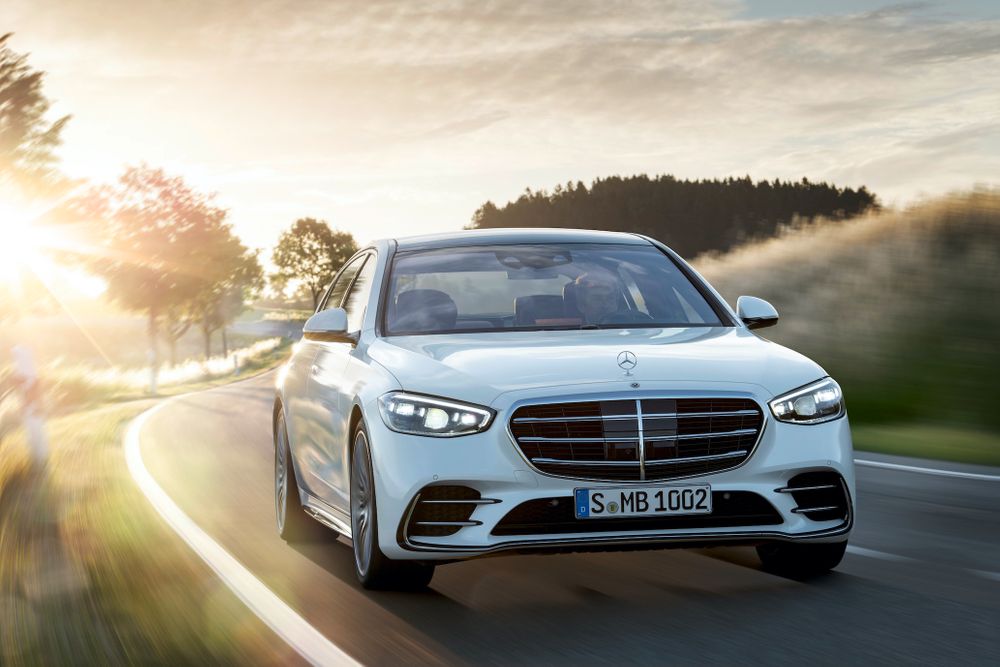 After much anticipation, several teasers, and months of waiting, Mercedes-Benz has finally revealed the all-new 2021 S-Class to the world. The icon and leader in many ways, the S-Class has always dominated the luxury sedan segment with innovations and designs that have only made the competition look on in amazement and follow. The exterior styling of the all-new S-Class is evolutionary of the outgoing model and shares many design cues with other models in the brand’s line-up, including its headlights and taillights, as well as the grille. Worth mentioning is that the all-new S-Class receives pop-out door handles for that added touch of sophistication.

The radical departure of the new generation S-Class takes place under the skin and inside the cabin with an all-new MBUX infotainment system featuring new hardware and software. The center display is now a portrait-oriented 12.8-inch OLED touchscreen unit with haptic feedback while the ‘Hey Mercedes’ voice assistant is now available on every seat. Yes, even those in the back. The new MBUX system can support up to five displays inside the new Mercedes S-Class, including the instrument cluster, the center display, the twin 11.6-inch rear entertainment screens, and the MBUX rear tablet. 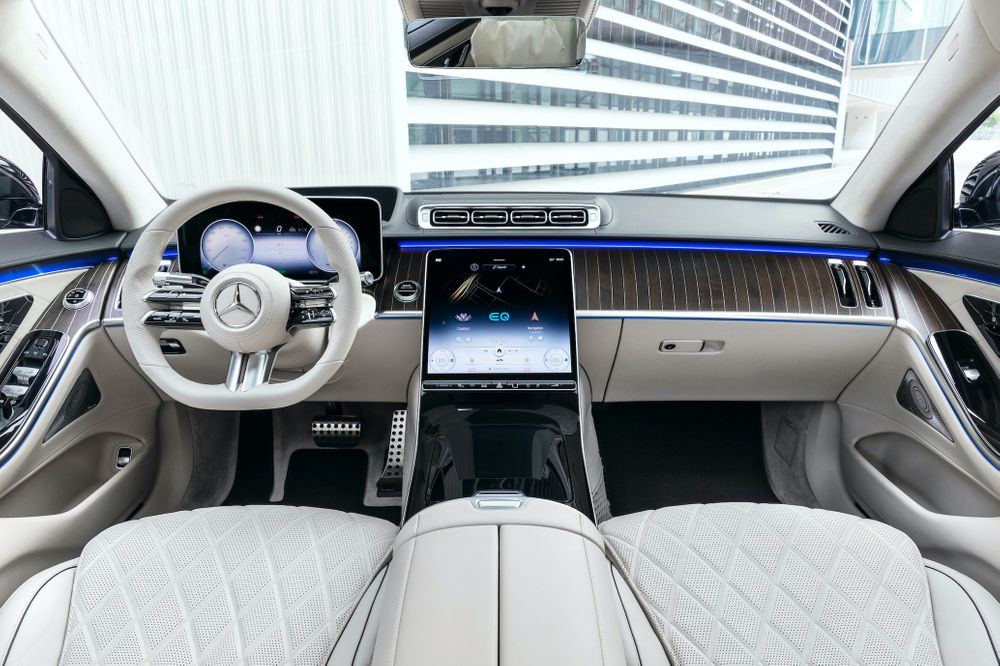 Speaking of innovation, Mercedes-Benz has also turned the interior lighting of the vehicle into an active part of the model’s safety features. By increasing the number of LEDs from 40 to 250 within the cabin, the lights now collaborate with various driving assistance systems to visually reinforce warnings. For example, when the Active Blind Sport Assist system sends a warning, the ambient lighting system is engaged with red light animation.

The new Mercedes S-Class will be launched with a lineup of electrified six- and eight-cylinder engines, while a new plug-in hybrid S580e model with around 100 kilometers of EV range will follow in a few months. Middle East customers are likely to get to choose between the S500 4Matic and the S580 4Matic models at the initial launch phase of the new Mercedes S-Class. The S580 4Matic is powered by a twin-turbo 4.0-liter V8 equipped with a 48-volt mild-hybrid system and produces 496 HP. 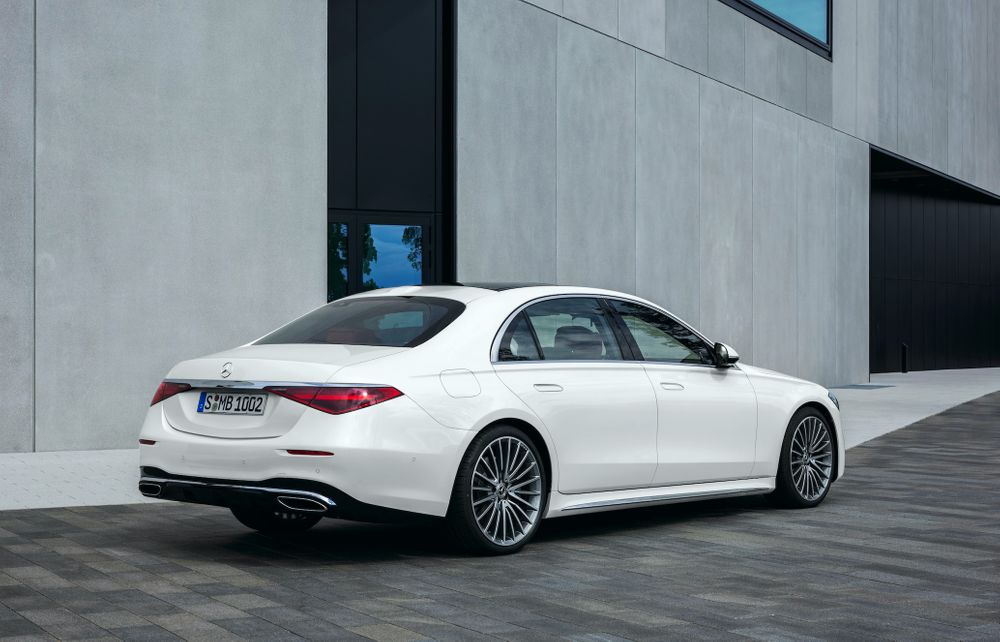