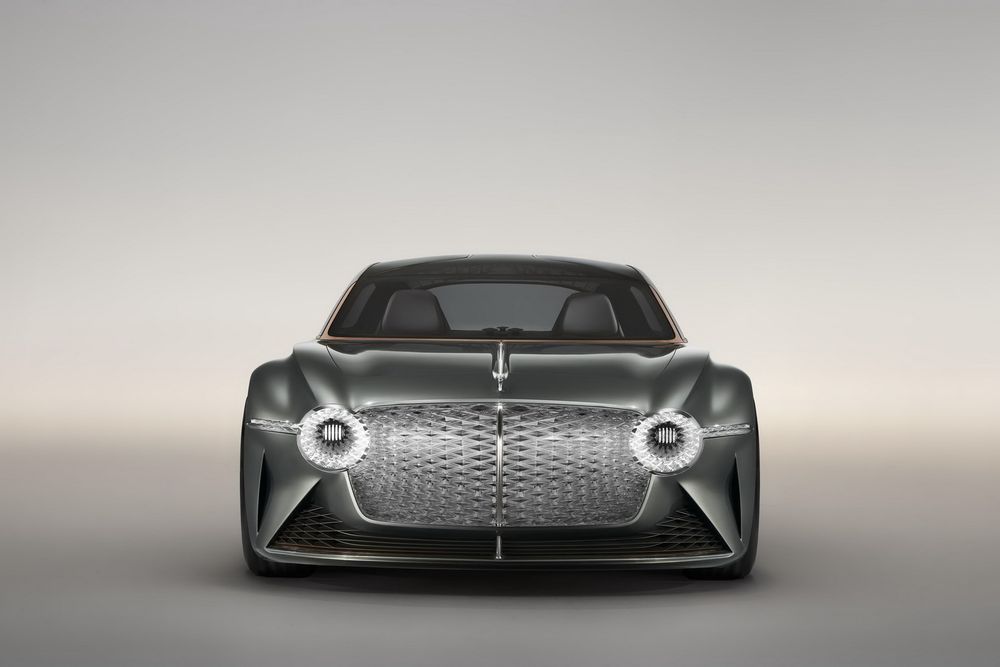 It’s hard to argue that Bentley hasn’t been keeping up with the times. Four years ago, it dipped its toes into SUV waters with the Bentayga and now with the industry shifting towards electric mobility, it is keen to make its mark there too. CEO of Bentley Motors, Adrian Hallmark, confirmed that the brand will make an EV soon, but it is unlikely to be available in the market before 2025. 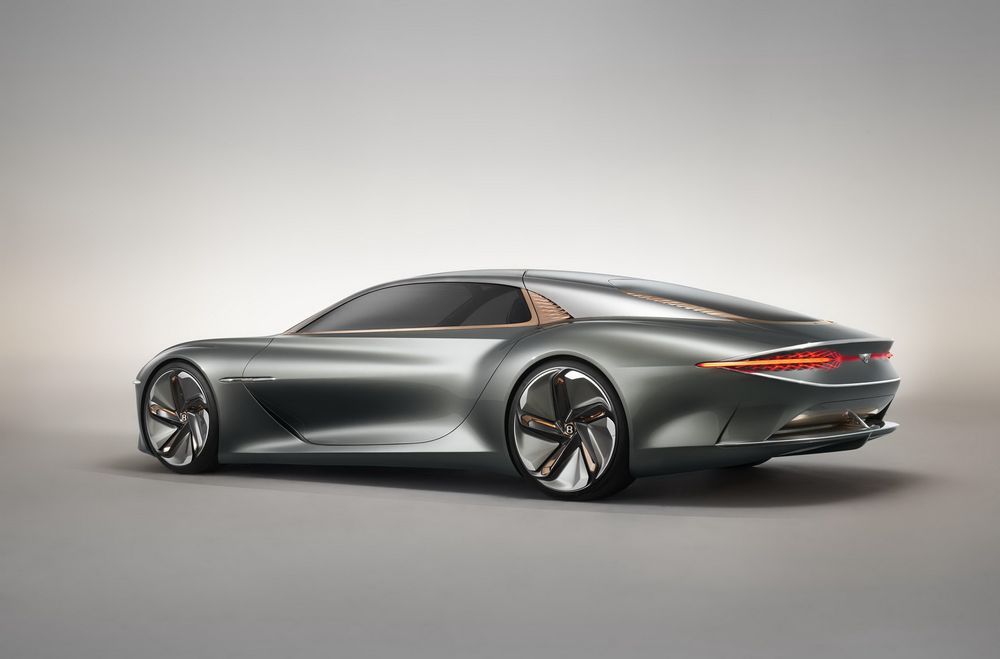 When questioned about the reason for the delay, especially since other mainstream manufacturers had already jumped aboard the bandwagon, the CEO was quick to point out that it was related to the high cost of batteries, which would significantly affect the price of the car. “Batteries are six times the price of an engine, and an engine is 20 percent the cost of a car”, said Hallmark. Multiply 20 into 120 percent and the car has doubled in cost. EVs are very expensive today because batteries are expensive.” 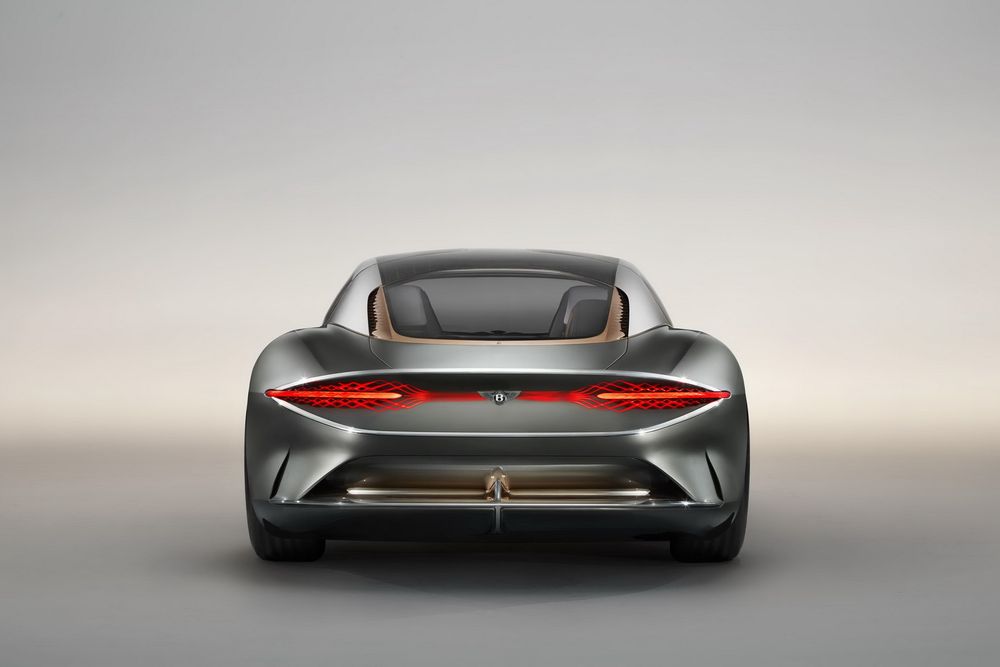 To give us a glimpse of what we can expect, Bentley has already previewed a fully electric model, the EXP 100 GT Concept that features four electric motors and a total system output of 1,340 HP and 1,491 Nm of torque. Accompanying the perplexing numbers are performance to match, with 0-100km/h in under 2.5-seconds and a top speed of 300km/h. Range is expected to stand at 700 kilometers per charge, impressive by all means.