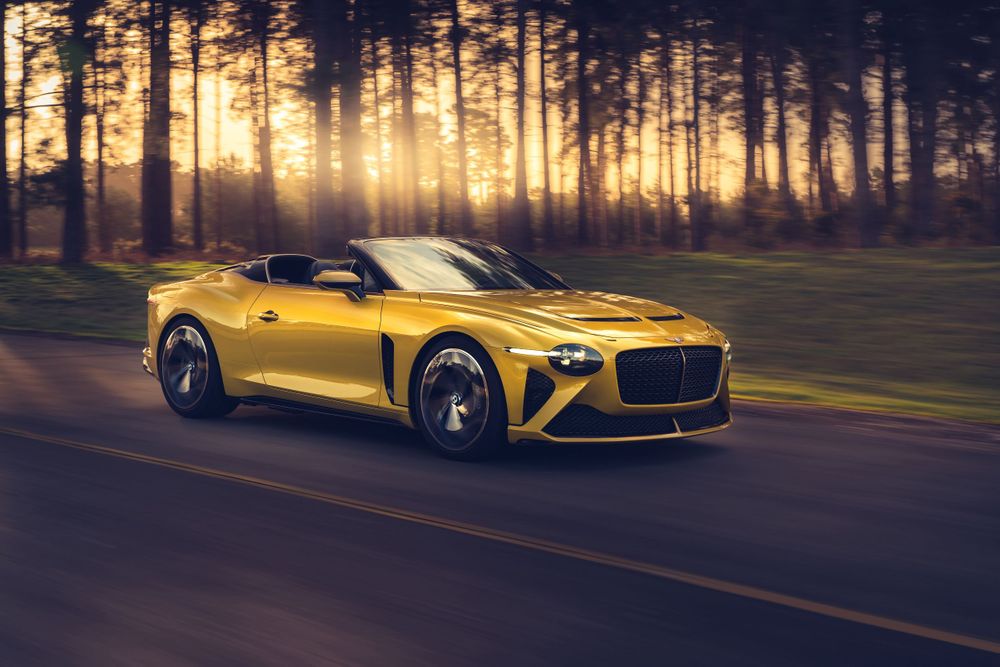 Bentley Mulliner has revealed the all-new Bacalar at the home of Bentley in Crewe, England. The rarest two-door Bentley of the modern era, and the ultimate expression of two-seat, open-air luxury, this definitive Grand Tourer spearheads a return to coachbuilding by Bentley Mulliner – the oldest coachbuilder in the world.

Set to be launched at the Geneva International Motor Show but later carried on as an online reveal, just 12 examples of the striking, limited edition model are being created, guaranteeing rarity and exclusivity, and offering supreme luxury and breath-taking performance. The Bentley Bacalar looks to the future of bespoke luxury motoring with each model being handcrafted in Bentley Mulliner’s workshop in Crewe, according to the individual customer’s personal tastes. 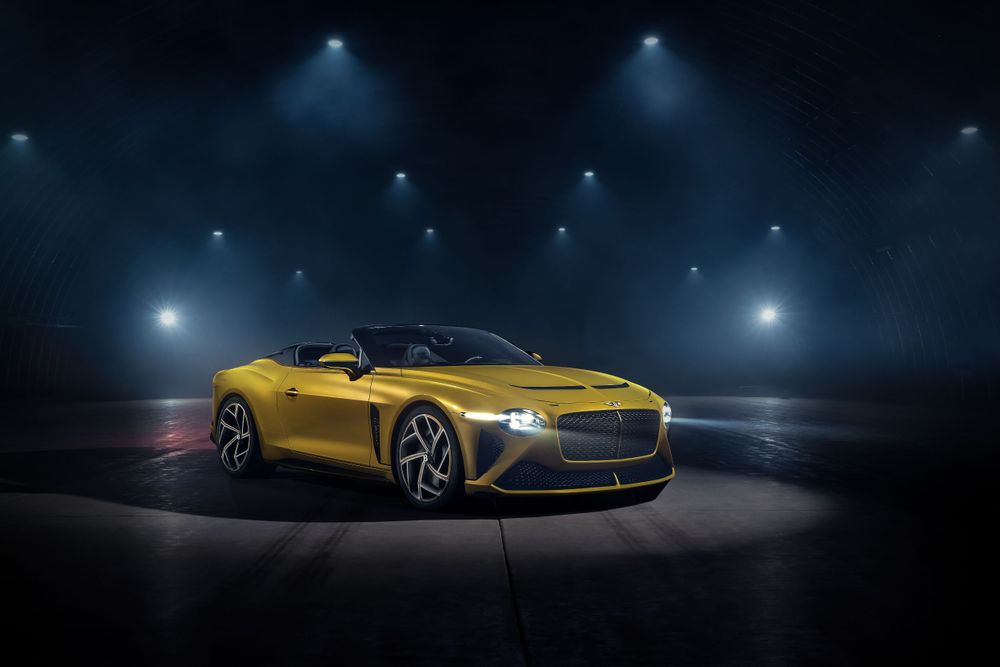 Adrian Hallmark, Chairman and Chief Executive of Bentley Motors, comments: “The Bentley Mulliner Bacalar is our ultimate expression of an open-top, luxury grand tourer, and of the immense capabilities of our team in Crewe. In Bacalar, we have created a fully bespoke Bentley, orientated towards a two seat open top experience, and carrying a number of the forward-thinking elements of future luxury, first heralded in our EXP100GT as part of our Centenary celebrations last year.”

Powering the Bacalar is an enhanced version of Bentley’s peerless 6.0-litre, W12 TSI engine. The most advanced 12-cylinder engine in the world, it produces 650 horsepower and 900 Nm of torque. An advanced Active All-Wheel-Drive System varies the torque split between front and rear wheels and allows the Bacalar to use rear-wheel drive as much as possible during normal driving for optimum efficiency and dynamic performance. The drivetrain is at the heart of the Bacalar, creating the ultimate open-air, two-seat luxury Grand Tourer available in the world today. 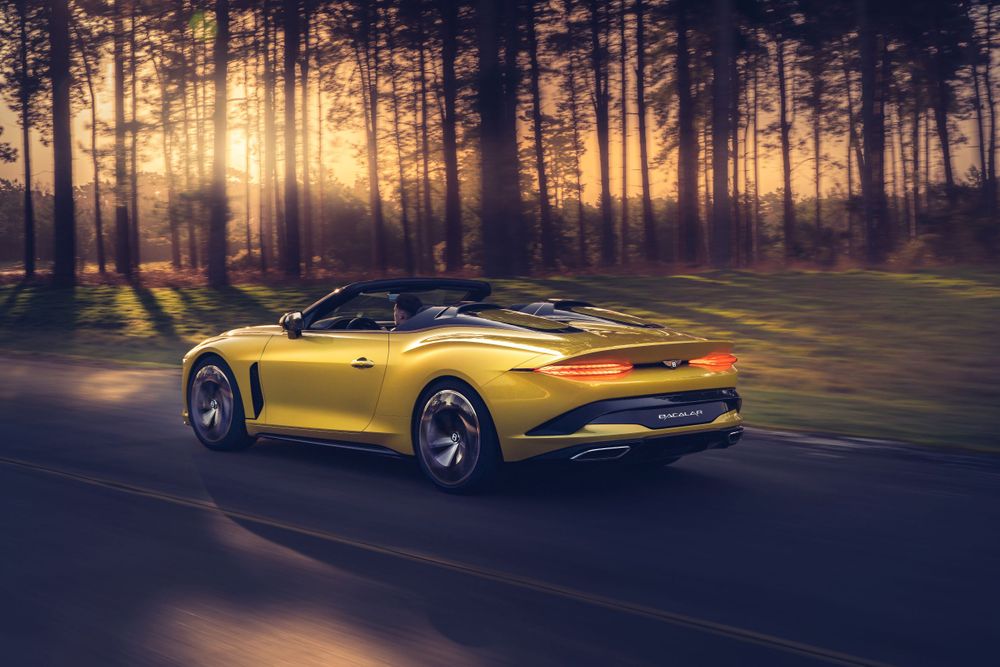 All examples of the exquisite Bentley Mulliner Bacalar have already been allocated to customers from around the world.