Discounts for students using public transport in the UAE 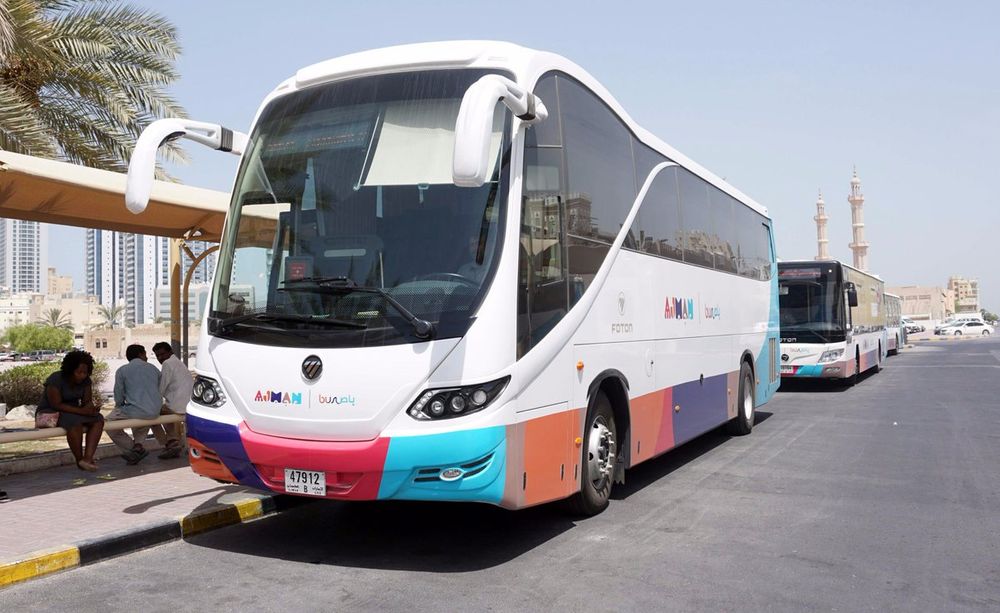 There’s good news for high school and university students in Ajman as they will soon be entitled to a 30% discount on bus fares in the emirate, Ajman Transportation Authority (ATA) announced. This initiative is among the latest updates revealed by the authority. In a recent announcement, it also declared that an AED 4-million fund had been created to build 72 new bus stops around the city.

Omar bin Omair Al Muhairi, Director-General of the ATA, said “The 30% discount has been introduced to support the youth and encourage them to maximize the emirate's expanding public transport system. The addition of the new bus stops will bring the total number of the city's bus stops to 135, covering 50 per cent of the area.”

You might also be interested in: Special Road Built to Charge Electric Vehicles While Driving in Dubai

Earlier, the Ajman Transport Authority (ATA) had announced an AED 50-million transportation project, with part of the investment going towards the purchase of 40 new buses and the development of new stations. In addition to the improvements it's making to bus transport, ATA is also working on introducing new hybrid vehicles to its Sawary Limousine fleet.