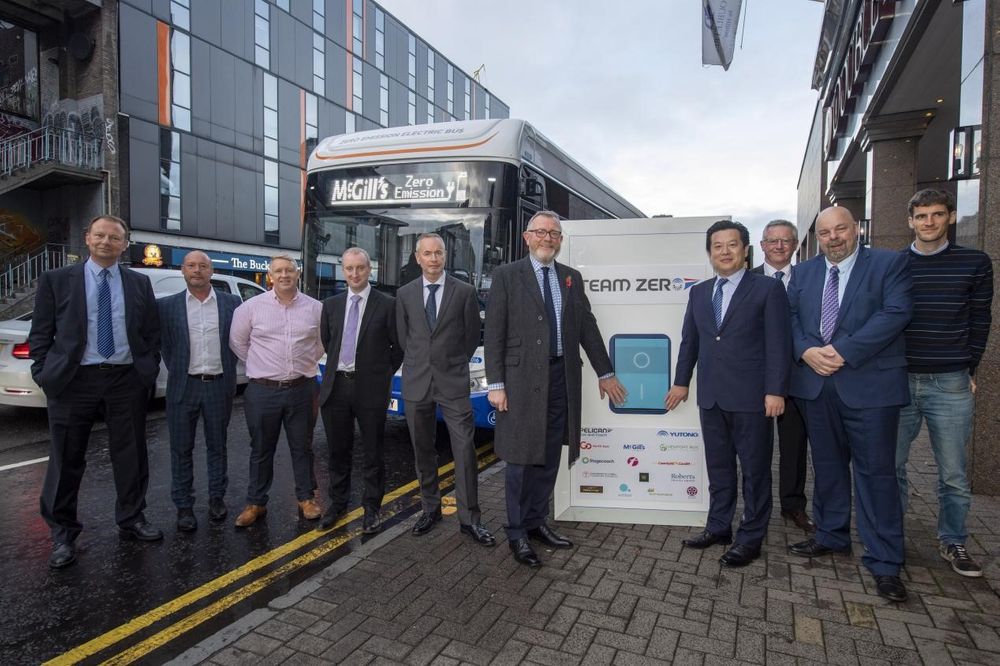 Serving as a public transport service provider in Glasgow where COP26 is held, Yutong, as I expected, launched a ZERO-emission initiative on the agenda of reduction of carbon emission for public transportation alongside UITP and world well-known operators. In response to the call, Yutong said it will insist on the innovation of new energy and autonomous driving technologies, accelerate R&D, manufacturing, promotion, and application of zero-carbon and smart commercial vehicles, and explore the forward-looking layout of the pure electric and hydrogen energy industry chain.

In Qatar, Yutong has been deployed relevant business lines and assumed functions as a qualified practitioner of the zero-emission campaign by the provision of a pure electric bus, and stunning L4 autonomous bus as well as their planned KD factory, etc. Which would also help with Qatar’s agenda for a greener future and Qatar’s national strategy of energy saving and emission reduction. 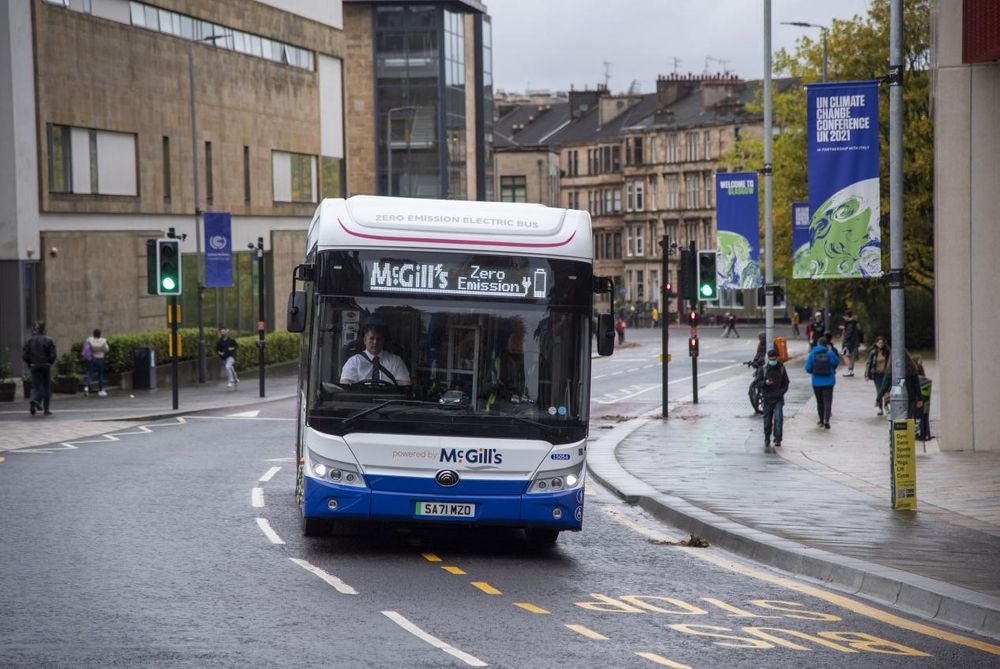 Early this summer, I interviewed Yutong’s head of marketing about their endeavor dedicated to the upcoming WORLD CUP 2022 in Qatar and was quite impressed by their thorough awareness of environmental protection.

Amid the difficult procedure of COVID-19, supply chain disaster, and energy crisis, a debate between people who advocate WAIT-A-SECOND and CARRY ON has been growing into a major ideological confrontation around the globe. Somehow, G20 Rome Leaders' Declaration seems to set the final tone for the aforementioned debate, which is, WE MUST CARRY ON. The tendency of net-zero emission, therefore, gains new momentum. Per my rule of thumb, I assert Yutong will also actively assume new functions to better respond G20 declaration. Indeed, Yutong has been a good fellow who has every confidence to realize their social corporate responsibility. 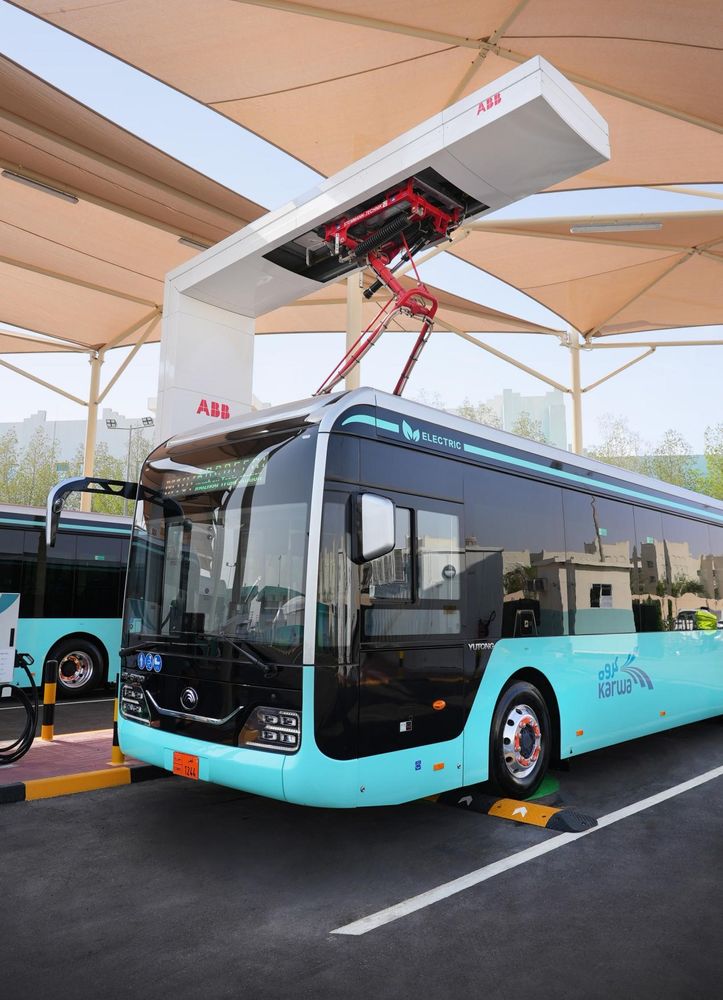 Their planned KD factory in Qatar Free Trade Zone by Yutong is also assuming the distributing function as a supply hub in the Middle East. The plant will produce about 500-1,000 pure electric buses annually. Many other countries in the region will thereby enjoy the same convenience as Qataris.

By enhancing an economic-environmental balance in the country, Yutong’s electric bus will profoundly help with Qatar’s agenda for a greener future. A post-modern mode of transportation by introducing clean energy will transform Qatar’s environment and lifestyle. Nevertheless, this great leap-forward may also facilitate alien observation for this old middle east nation, which is, Qatar could be futuristic and pioneering.

Yutong L4 autonomous driving technology could be the most advanced for the time being. A level 4 fully autonomous electric minibus is expected to operate autonomously without artificial intervention. By equipping with radars, sensors, lens, and many other most advanced components, a bus becomes autonomous and intelligent. Yutong’s autonomous bus is granted the capacity to recognize all the surrounding objects and respond to the current situation accordingly with a sensitive degree of visibility up to 250 meters of coverage. 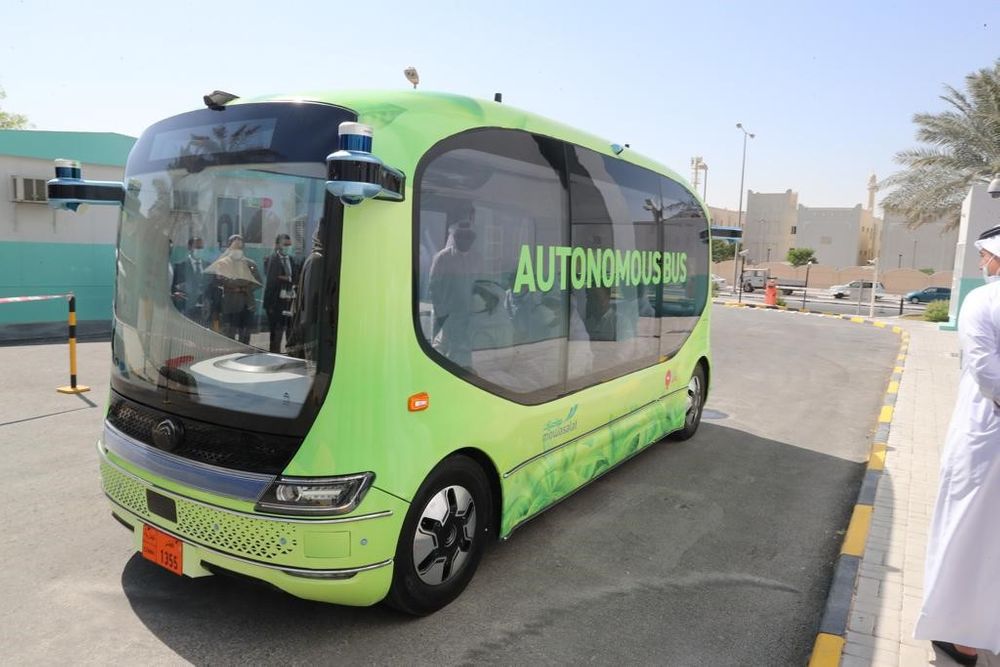 As for my observation, Qatar’s adoption of L4 is a very bold move. This quite controversial technology is still lagging behind in most parts of the world. People are arguing whether L4 is purely a waste of technology investment and simply a fantasy of Sci-Fi movies. Qataris don’t argue. They dare to win and dare to execute. See the massive air-conditioning construction embedded in those arenas for the world cup? That is how Qataris do their business. And Yutong also suits their philosophy: cutting-edge, feasibility, reliability, and passion. Just like a comment I made this summer, today, you come to Doha and other cities in Qatar, it is just clean, unboxed, fresh, and futuristic. Yutong’s L4 bus is well matched in modern Qatar’s atmosphere, and will surely stun the world when more foreign guests arrive.

It’s obvious that Yutong has been contributing to global energy-saving and emission reduction through continued efforts to implement its mission as a responsible enterprise. Public transportation in Qatar is getting easier, smarter, and greener due to the great efforts of excellent enterprises like Yutong.