Jamaal Al Kaabi, a prominent figure in the regional automotive space and winner of Drift Republic UAE’s Summer Drift Off, talks to us about his automotive passion and his phenomenal Toyota 86. 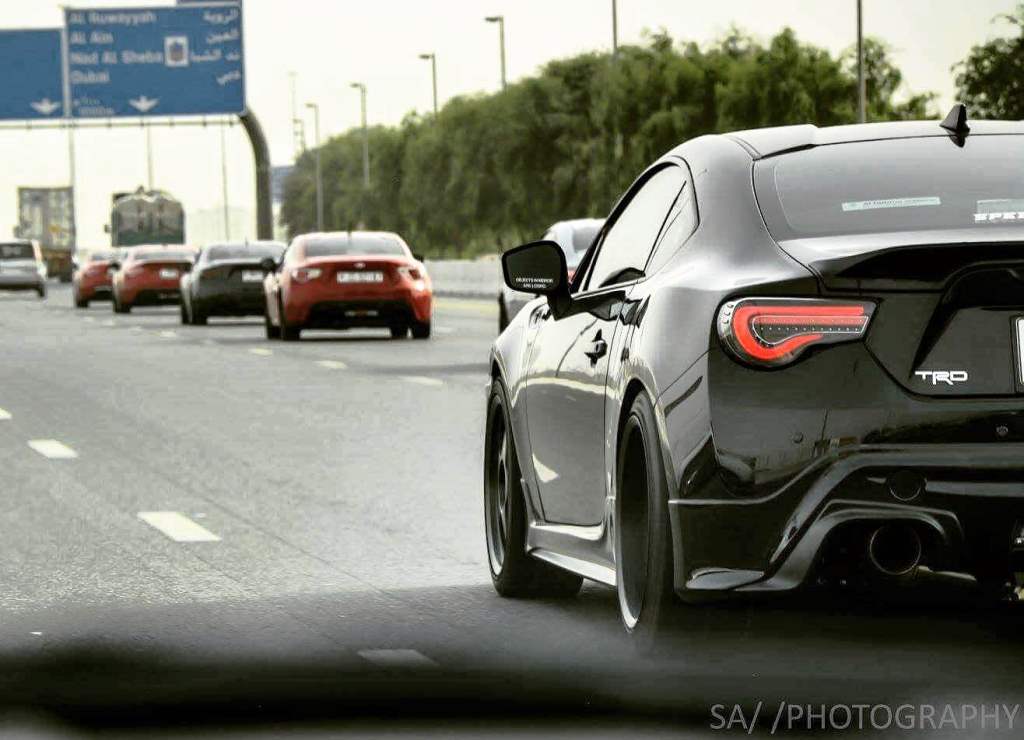 What got you into cars:
I’ve been fascinated by anything and everything with an engine for as long as I can remember. Watching drift events and Formula 1 on the television definitely played a role in arousing my interest, but it’d have to be the automotive events which I attended with friends that cemented my passion.

What’s unique about your car:
I’m a tuner at heart and believe a car can always be bettered. Less than 48 hours after taking ownership of my car, I drove it to a garage and had a cold air intake installed! Additionally, my Toyota 86 TRD is equipped with a full exhaust system, from the unequal headers right up to the GReddy Cat-Back. For added stability and a wider stance, it’s also got BC Racing Coil Overs and a stage 2 ECU system tuned by OFT. 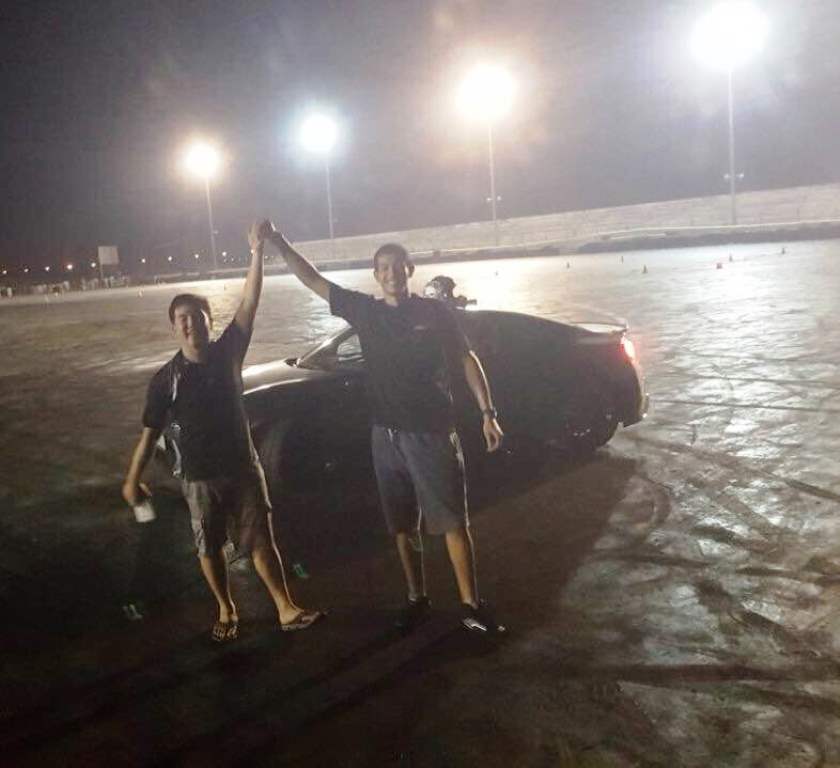 What upgrades do you have in the pipeline:
In an attempt to squeeze out more power, I’m looking at upgrading the internals of the engine. I want to do something unique and not go down the mainstream route of either turbocharging or supercharging the engine.

Name one car you’d swap yours for:
It’s probably going to sound clichéd but I love my car so very much that it’s hard to think of anything else! If I were to be extremely picky, I’d probably swap it for a Toyota Supra 2JZ! 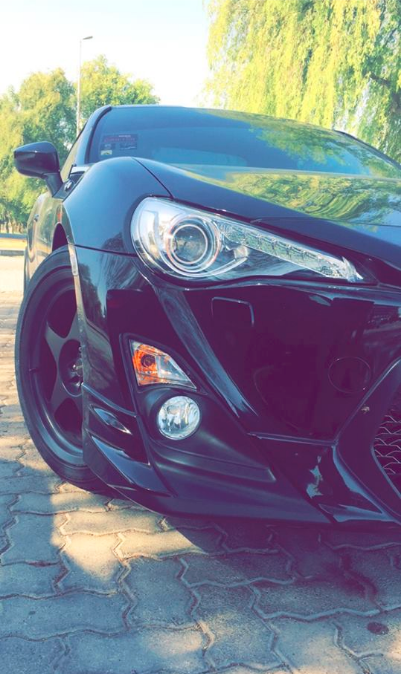