Infiniti reveals all new QX50 in the UAE 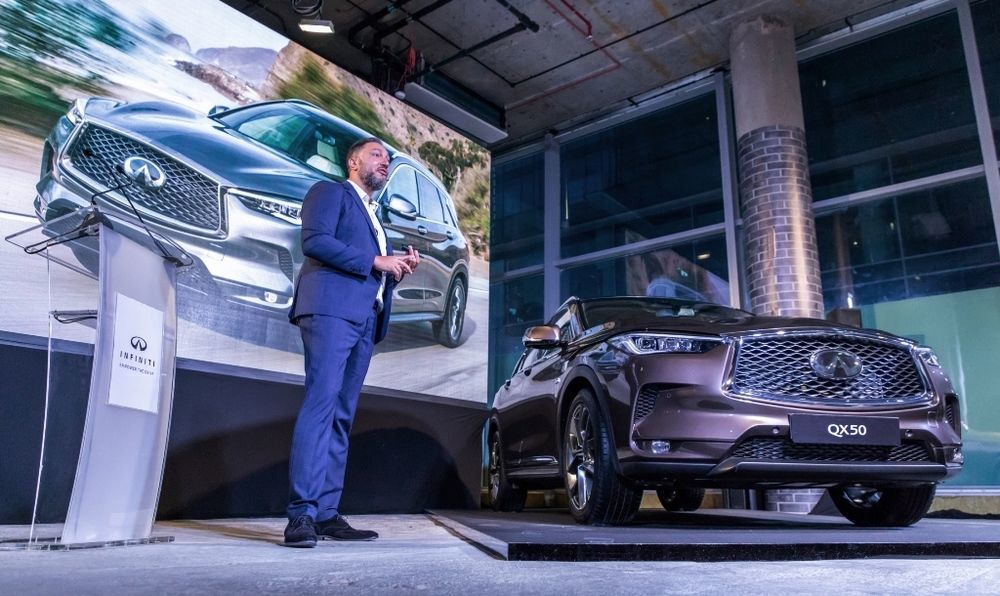 Markus Leithe, Managing Director Middle East at INFINITI Motor Company said: “The Middle East is a key focus region for INFINITI globally and the all-new QX50 is one of the most important vehicles we’ve unveiled here in the past year. Our discerning customers in this region will appreciate the unique and attractive features of this car, including its striking design, dynamic versatility and advanced technology.” 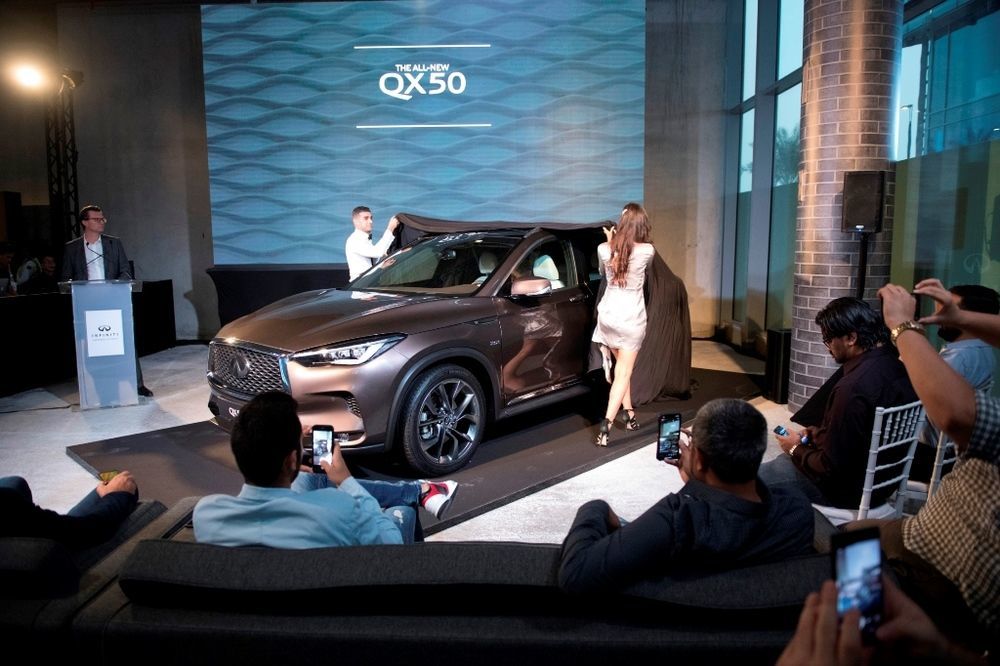 INFINITI’s all-new four-cylinder 2.0-liter VC-Turbo (Variable Compression Turbo) gasoline engine is the world’s first production-ready variable compression ratio engine and is one of the most advanced internal combustion engines ever created.  The VC-Turbo changes its compression ratio seamlessly by continuously raising or lowering the pistons' reach to transform compression ratio, offering the power of a sprinter and the efficiency of a marathon runner.

Available in showrooms across the Middle East from September 2018, the all-new Infiniti QX50 will wear a starting price of AED 161,000 with the fully loaded model coming in at AED 234,000.