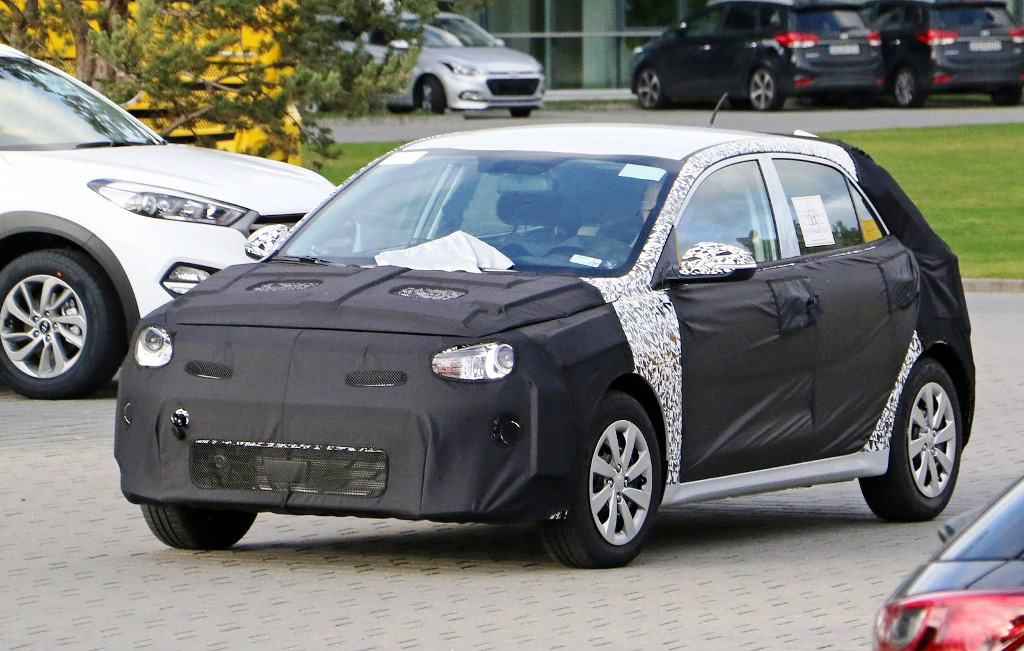 Kia, a Korean manufacturer who isn’t exactly synonymous with performance vehicles, is focusing on altering its image. The Kia Rio GT is its weapon of choice, and it has its sights set on the likes of the Renault Clio RS and the Ford Fiesta ST.

Engineering Chief, Albert Biermann, was quoted as saying that should the model receive the green light, it could use a 3-cylinder turbocharged engine. "We have a very good base with the Rio, and it would be interesting to have a small sports car. I love this engine, it feels like a six-cylinder with the sound and vibration it delivers.", Biermann said. 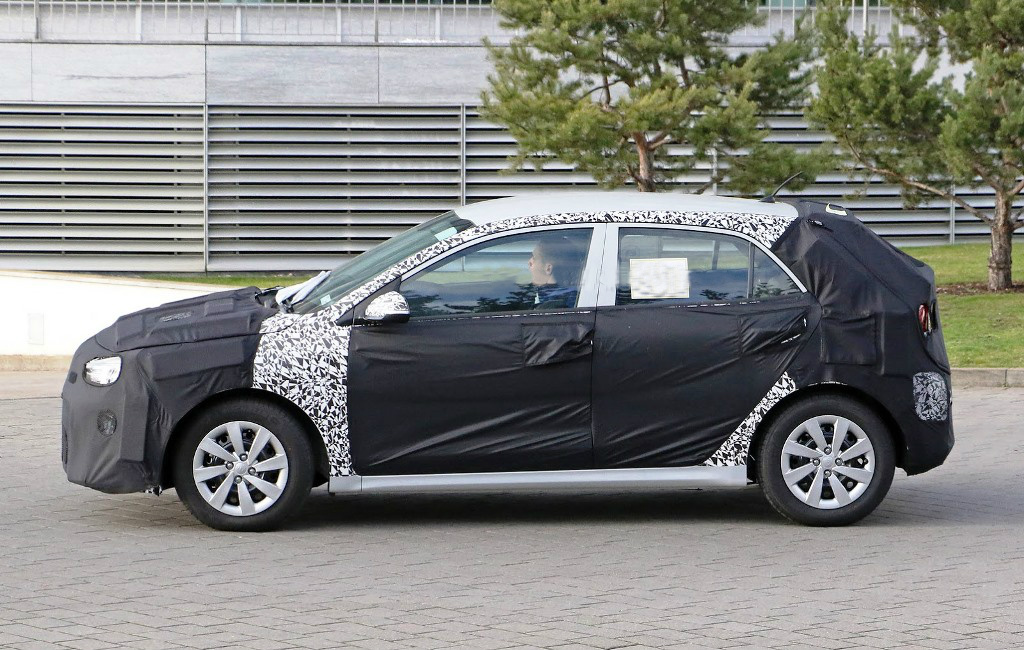 While the Korean brand is yet to make an official statement, should the Kia Rio GT hit the production line, it will lend its powertrain to the much-talked about Hyundai i20 N. Part of Hyundai’s N-division, however, the i20 N will be a more focused, performance hatchback.

Performance figures, though unknown at this point in time, can be expected to be in the 180 horsepower range. With a focus on weight savings and improved handling, the Kia Rio GT is expected to be great fun to drive. Or at least that’s what Kia would like us to believe for now… 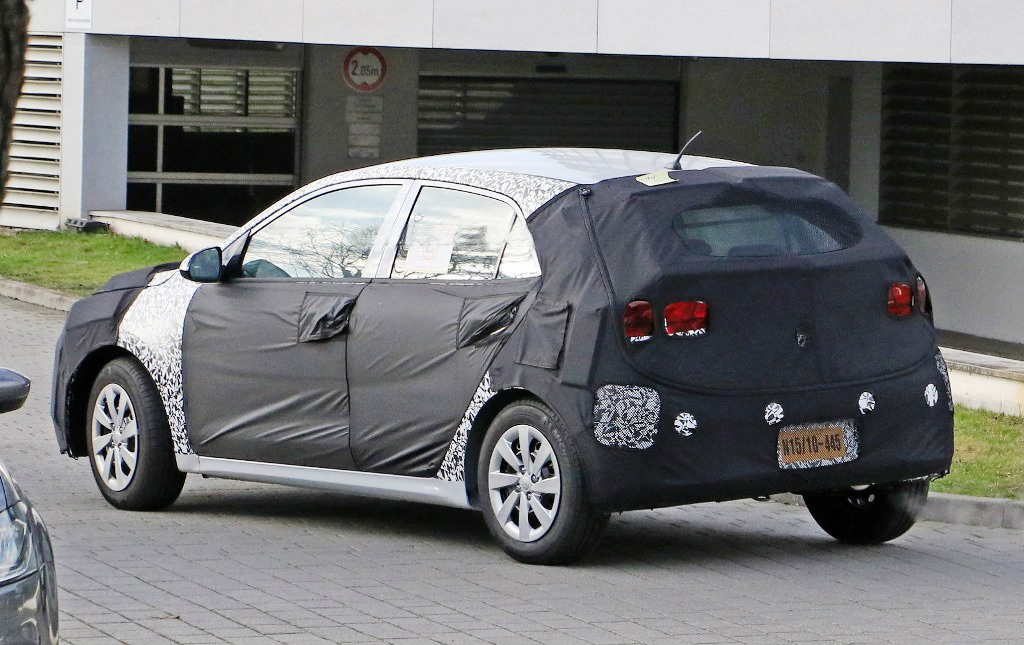