The Renault Koleos is a familiar nameplate for those in the Middle East and one that has been plastered to the back of compact SUVs since 2007. Having rid itself of its youthful traits, the all-new second-generation model is out to lure buyers away from the likes of the Honda CR-V, Nissan X-Trail, and Toyota RAV4. While it might seem like a long shot at first, the Koleos does pack plenty of tricks up its sleeve to impress. 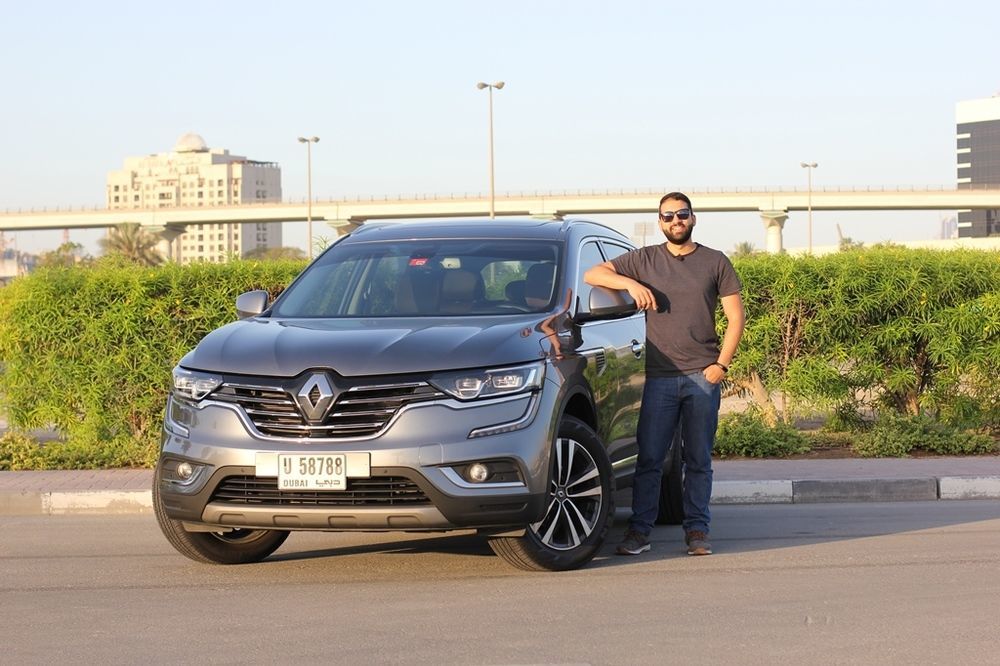 Designed with plenty of pizzazz and following the brand’s all-new design language, the 2018 Koleos is a good-looking offering that isn’t as bland as its Japanese rivals who’ve played it safe for years on end. Complimenting the sharp contours, chrome elements along its bodywork allow the Koleos to stand out, and that’s a compliment, for the segment it competes in is densely populated. As some would say, the bold design is one of the Koleos’ strongest suits.

You might also be interested in: Arabian Automobiles Renault offers gold vouchers to celebrate Ramadan in the UAE 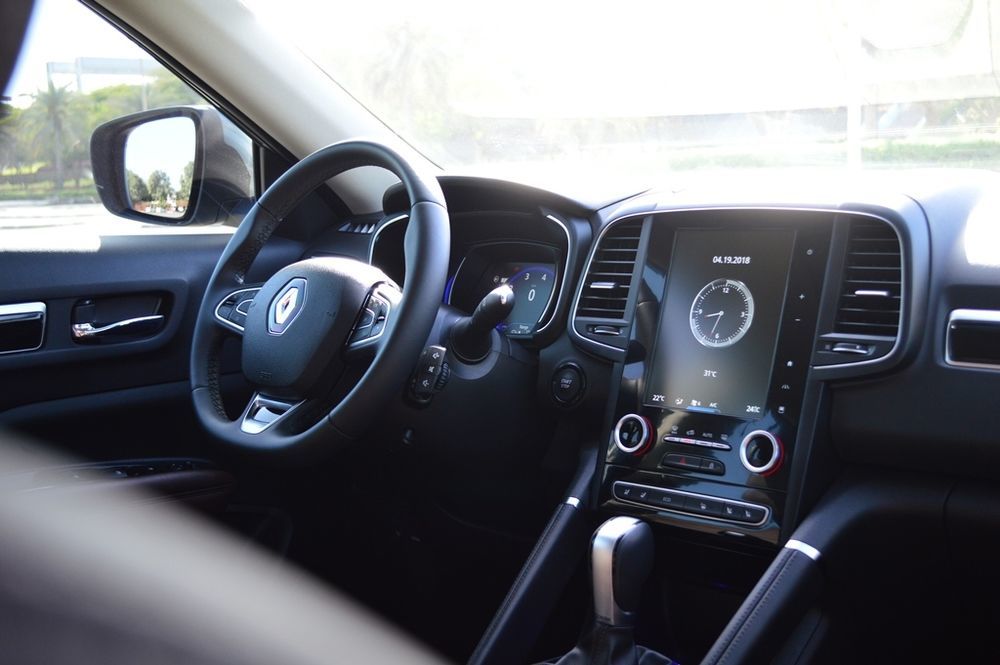 Accompanying the metallic grey exterior is a unique brown hue that makes its way around the cabin, creating a warm, welcoming aura. Pleasant to look at and even nicer to be in, the combination of well bolstered seats and a tilt/telescopic steering rack ensures drivers can get that perfect seating position without much effort. Passenger comfort is a byproduct of a dual-zone A/C system, cooled cupholders, and rear legroom that isn’t far behind the segment-leading CR-V. 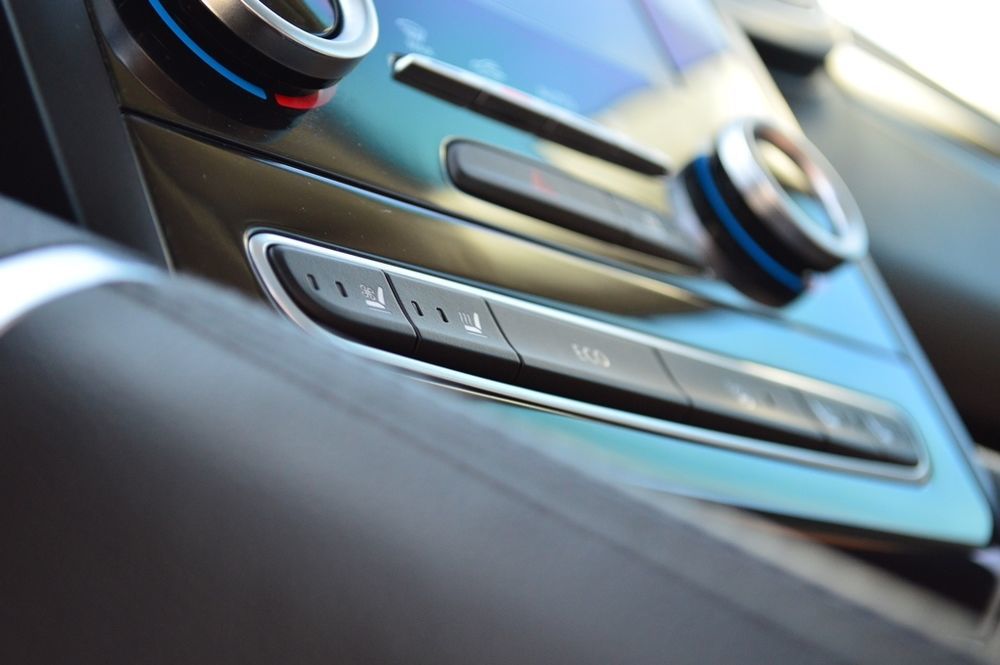 Although it’s big on value, the Koleos isn’t perfect. The placement of the steering controls stalk is out of place and hidden behind the steering, meaning controlling the infotainment system while driving is much like learning braille – a big hit or miss for most. 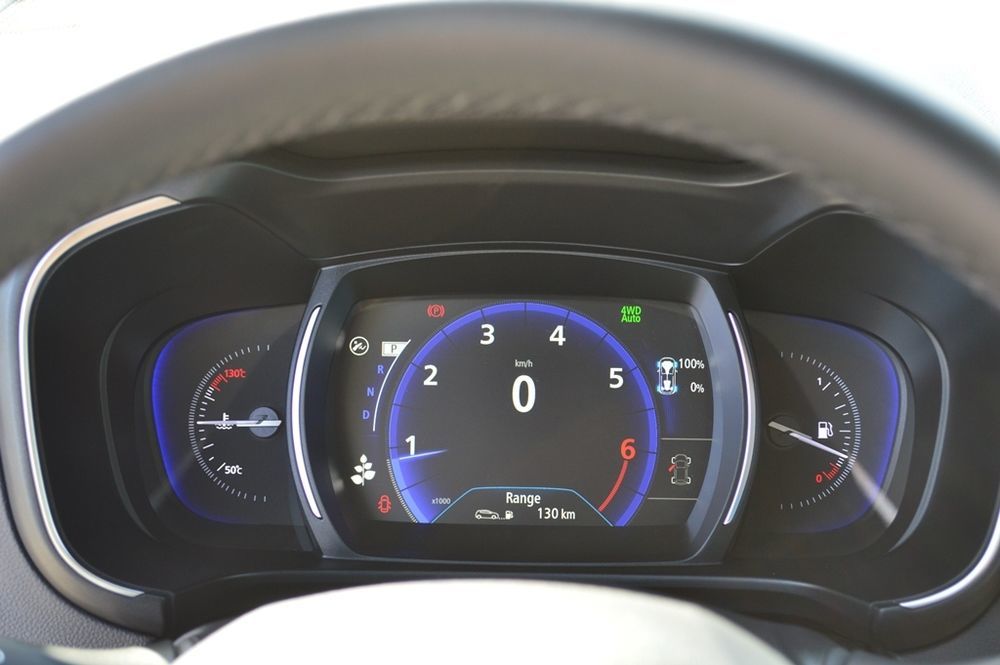 Built on the CMF-CD modular platform that it shares with the Nissan X-Trail, the all-new Koleos is powered by a 2.5-liter naturally-aspirated 4-cylinder engine that generates 170 horsepower and 233 Nm of torque. Pushed through a Continuously Variable Transmission (CVT) gearbox, the Koleos averages 8.3-liters / 100 kilometers, a great average, for it is economical even after factoring the escalating petrol prices in the UAE. 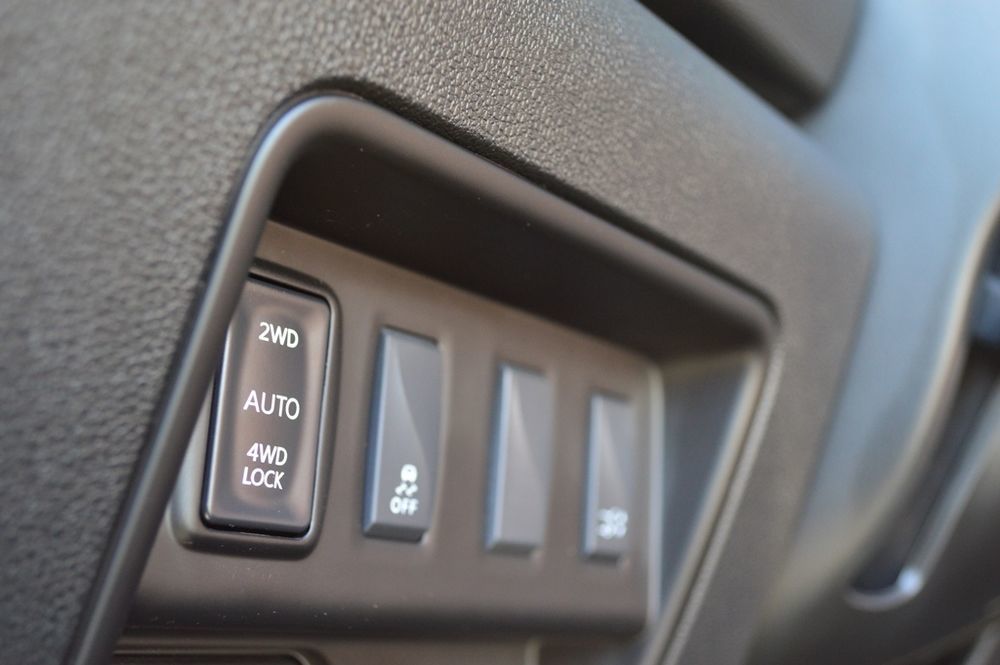 Although its off-road aspirations are a thing of the past, the Koleos does offer three drive modes (2WD, 4WD Auto, and 4WD Lock) which could come in handy when turning off the tarmac and onto some gravel or beach sand. With the desert out of sight, the Koleos is more than capable of handling the sort of terrain most small families will want to conquer. 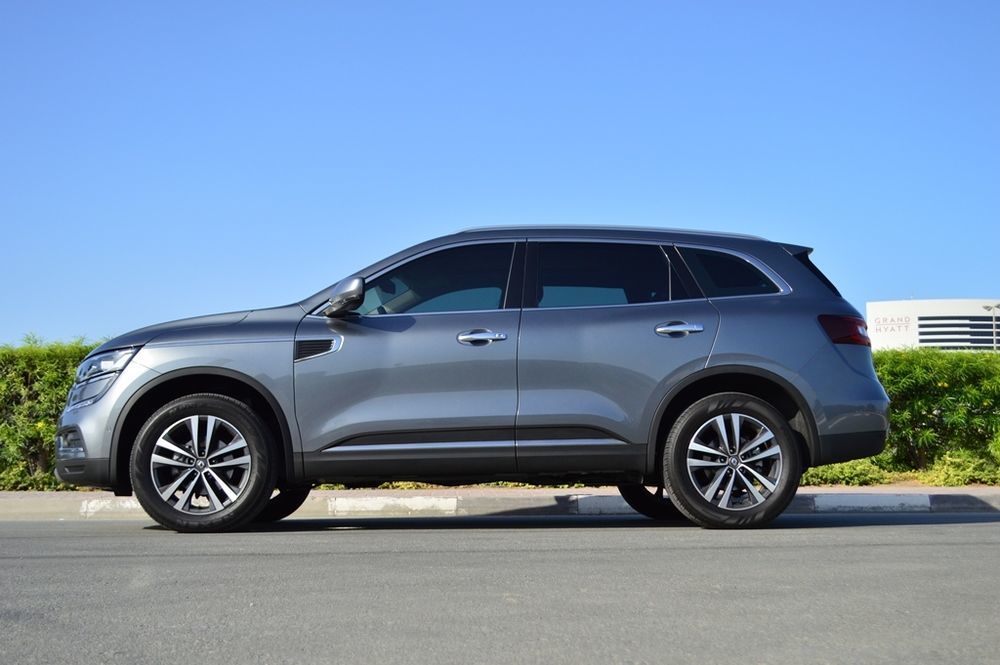 Sharing much more than its engine and transmission with the pricier Nissan X-Trail, the Renault Koleos is a great purchase for small families and can be viewed as a budget X-Trail. It’s better looking than the competition, it’s got way more tech, and is around AED 15,000 – 20,000 cheaper than any of its rivals, what’s not to like?

Celebrate Ramadan with amazing deals from Kia in the UAE