What is the richest car company in the world

Car manufacturers are some of the richest companies in the world - producing automobiles isn’t a cheap venture, so it only makes sense that these companies have enough money to run the whole show. With so many manufacturers spread all across the globe, finding out how large a company actually is, isn’t the most straightforward or easy task to accomplish. However, some of these major marques have an incredibly significant presence in the market and are obviously pretty large in their overall capitalization as well. Certain automakers such as Germany’s Volkswagen Group and Mercedes-Benz are truly big players and seem like pretty obvious candidates for the ‘richest car company in the world’. They are not, though they are the runner-ups for that title. However, the current most affluent carmaker in the world is none other than Japan’s Toyota Motor Corporation.

For many of you, this wouldn’t really come as a surprise as Toyota has been around for a long time, and in all those decades, have amassed a massive fortune. Based in a city in Japan that’s named after the company itself, Toyota Motor Corporation was able to sell over 10.5 million vehicles at the end of this fiscal year (March 2019). At the same time, the Japanese automaker’s revenue was evaluated at over USD 272 billion, with net assets amounting to over USD 460 billion, overall market capitalization of over USD 176 billion, and an estimated net worth that’s well north of USD 230 billion -- Toyota is undoubtedly the world’s most richest car company as of now. Toyota’s astonishing wealth also puts it nearly at the top of the world’s largest company by revenue, while easily topping the list for being the largest automotive brand on the planet. 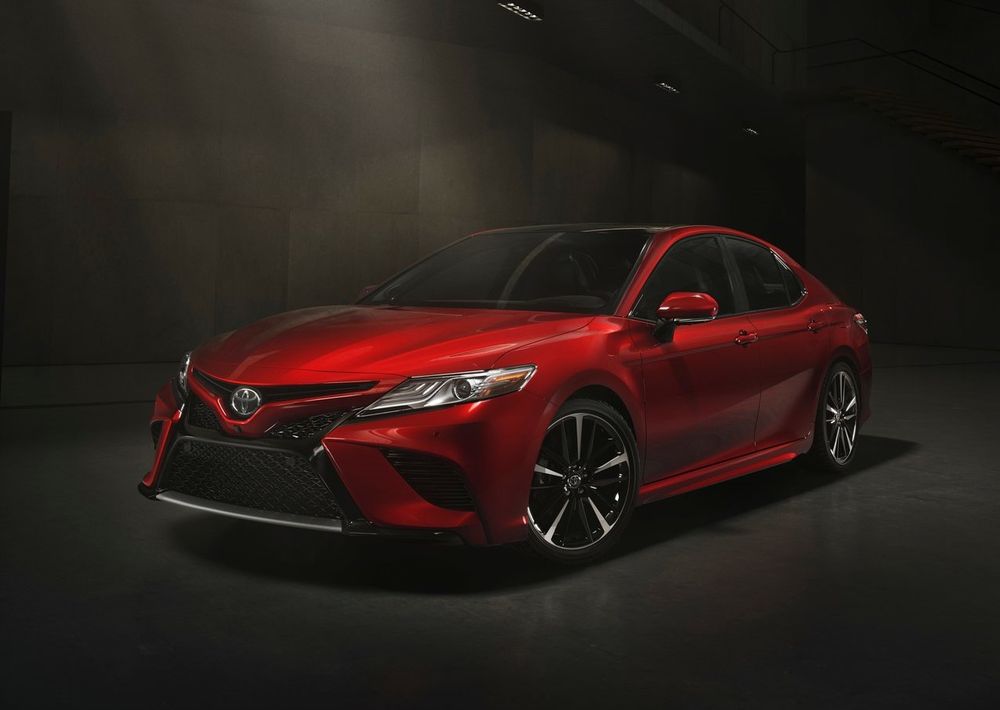 Due to its size, brand influence and of course, massive net worth, the Toyota Motor Corporation is listed among the top stock exchanges in the world - there’s the New York Stock Exchange, London Stock Exchange and Tokyo Stock Exchange. The company was originally founded by Kiichiro Toyoda more than 80 years ago. Today, Toyota Motor Company (TMC) is one of the largest conglomerates in Japan, and partially or fully owns several other companies. There are many advantages of being so rich (obviously) in a world that’s as full of turmoil and chaos as the auto industry. You can clearly see the dedication and effort that Toyota as a brand puts in developing its cars -- no wonder then that even some peace-keeping forces such as the United Nations keeps Toyota Land Cruisers in its fleet. Of course, we have all seen other, less peaceful forces using Toyota vehicles as well - like the unbreakable and super successful Hilux pickup truck.

The money that Toyota Motor Corporation makes by selling millions of its cars (10 million cumulative in 2017), ends up being put to good use in researching & developing better ones for the future. In the United Arab Emirates, the brand sells at least 20 models in all (including its passenger and commercial division). Among these, the most affordable vehicle is the well-liked and newly-refreshed Yaris which starts from AED 58,700 and AED 59,900 for the hatchback and sedan variants, respectively. Then there’s the evergreen Corolla which costs between AED 71,900 to AED 95,900, while the flagship and all-terrain champ, the Land Cruiser, is priced between AED 215,900 and AED 329,000. Despite such a hefty price tag, the Land Cruiser is by far the brand’s most iconic and successful model in the region. Similarly, in other parts of the world, the Camry, Prius Hybrid and RAV4 are all equally big hits for Toyota and sell like hot cakes throughout the year.